Urmila Matondkar Praises Kantara For Its Content And Creativity 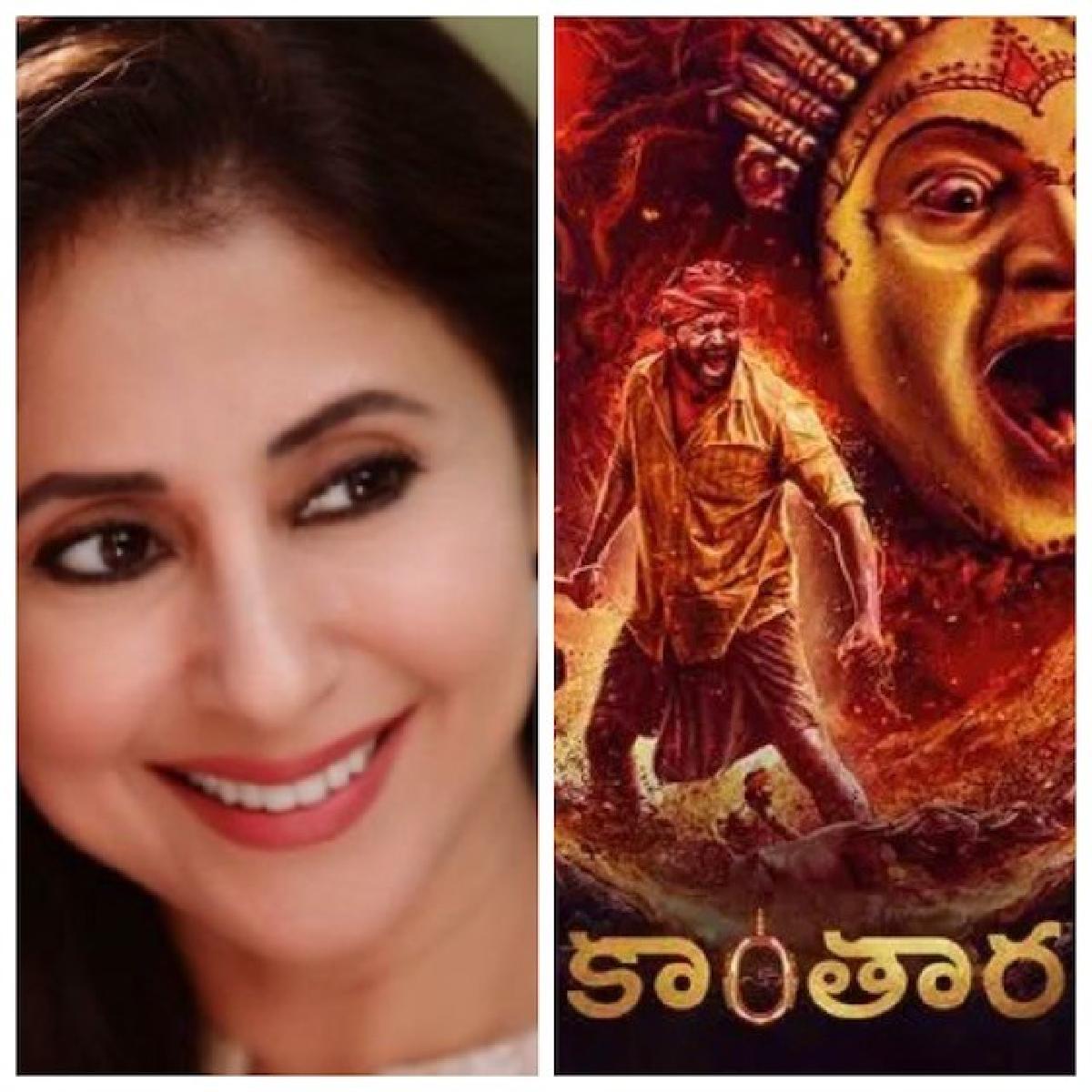 The film is written and directed by Rishab Shetty, and produced by Vijay Kiragandur, under Hombale Films. The film Kantara has emerged as cult-hit, the film is winning praises across board and now Kangana Ranaut heap praises on the film, says the film is a fine blend of tradition, folklore, indigenous issues.

Actress Urmila took to her Twitter profile and shared, “Kantara…simply awesome Great dekko into our culture with a message about the necessity of coexistence between man n nature. Above all a lesson for all filmmakers, content n creativity is never limited to budgets. Take a bow mr. @shetty_rishab #KantaraTheLegend #KantaraForOscars”

Kantara, is a tale set in coastal Karnataka that blends a story about land grabbing and man vs nature with local belief and folk systems. The film has been a monumental success in Karnataka and its dubbed versions in Hindi and Telugu have also minted money.

Meanwhile on the work front, after trying her hands at politics in 2019, actor Urmila Matondkar is all set to make her digital debut with an action-packed thriller web series Tiwari, where she’ll also be performing some gritty action sequences.

Urmila plays the titular role in the web series set in a small town and has an emotional mother-daughter story at the core of it. In this show the actor will be seen performing some high octane action sequences, for which she’s been training rigorously for last six months.