Vaani Kapoor Join Be The Change For TB Initiative, Unveils An Anthem 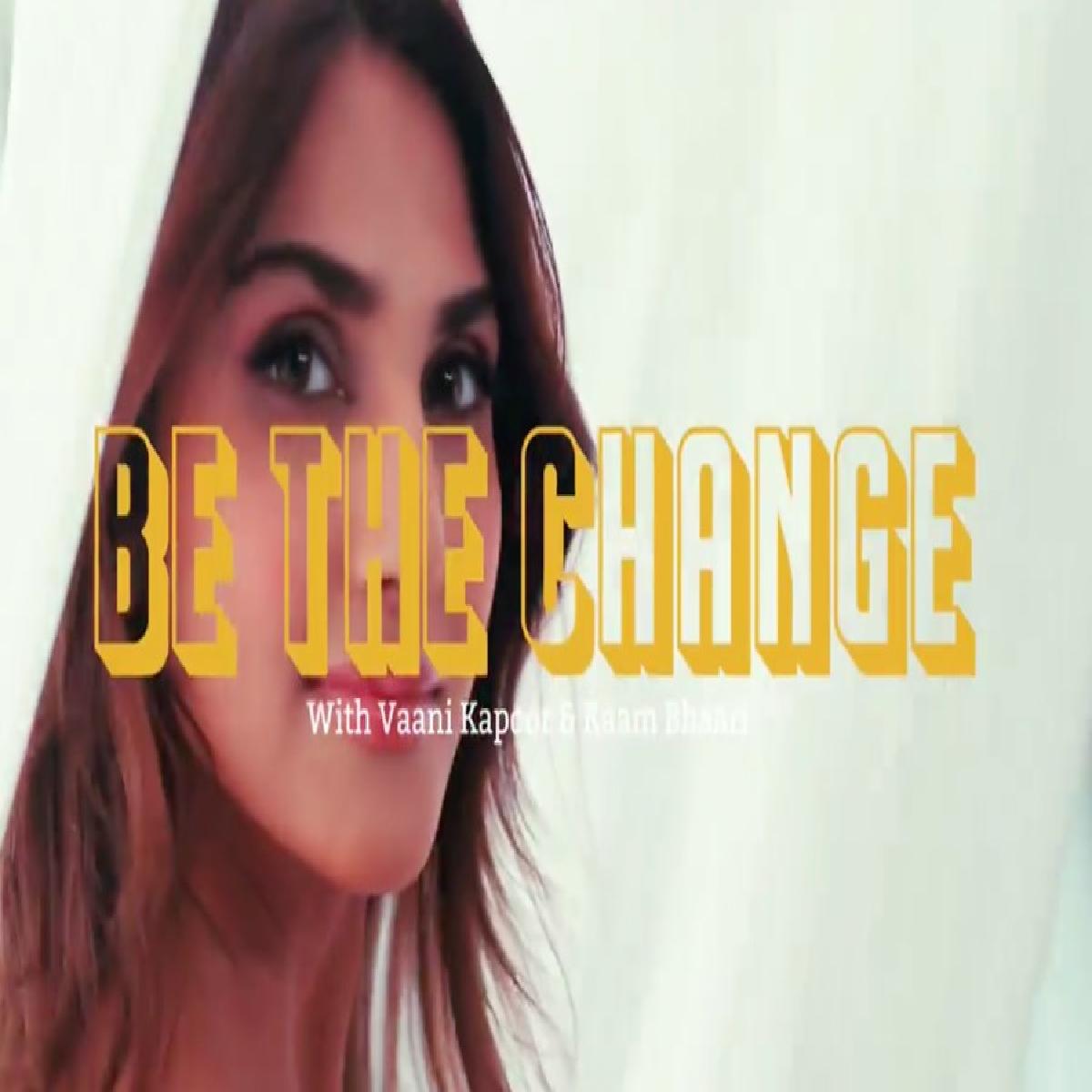 Talented and socially aware actress Vaani Kapoor has collaborated with rapper Kaam Bhaari as she joins “Be The Change For TB’ initiative.

World Tuberculosis Day, observed on 24 March each year, is designed to build public awareness about the global epidemic of tuberculosis and efforts to eliminate the disease.

Sharing an anthem to create awareness about the disease and inspire everyone to be hopeful and beat the illness. Vaani Kapoor took to her social media and wrote, “Badlaav aata nahin hai, usko laaya jaata hai! And on the occasion of World TB Day, I am all set to bring this change with the super talented rapper @kaambhaari, by joining #BeTheChangeForTB initiative. I urge you all to step up in this fight against Tuberculosis and help the Indian Government in achieving this nationwide objective of eliminating TB from our country. Visit @bethechangefortb to sign up as a TB Changemaker today. #BeTheBadlaav #LetsFightTBTogether #TBHaregaDeshJeetega #Collab #JnJIndia #WorldTBDay”

Meanwhile on the work front, Vaani Kapoor was last seen in Chandigarh Kare Aashiqui with Ayushmann Khurrana, the film tackled the issue of trans-genders in India.

Next, she will be seen in Shamshera, a period action drama directed by Karan Malhotra and produced by Aditya Chopra under his banner Yash Raj Films. The film also stars Ranbir Kapoor and Sanjay Dutt. It is scheduled to release theatrically on 22 July 2022.