Vaat Lagli From Kuttey Is Out Now 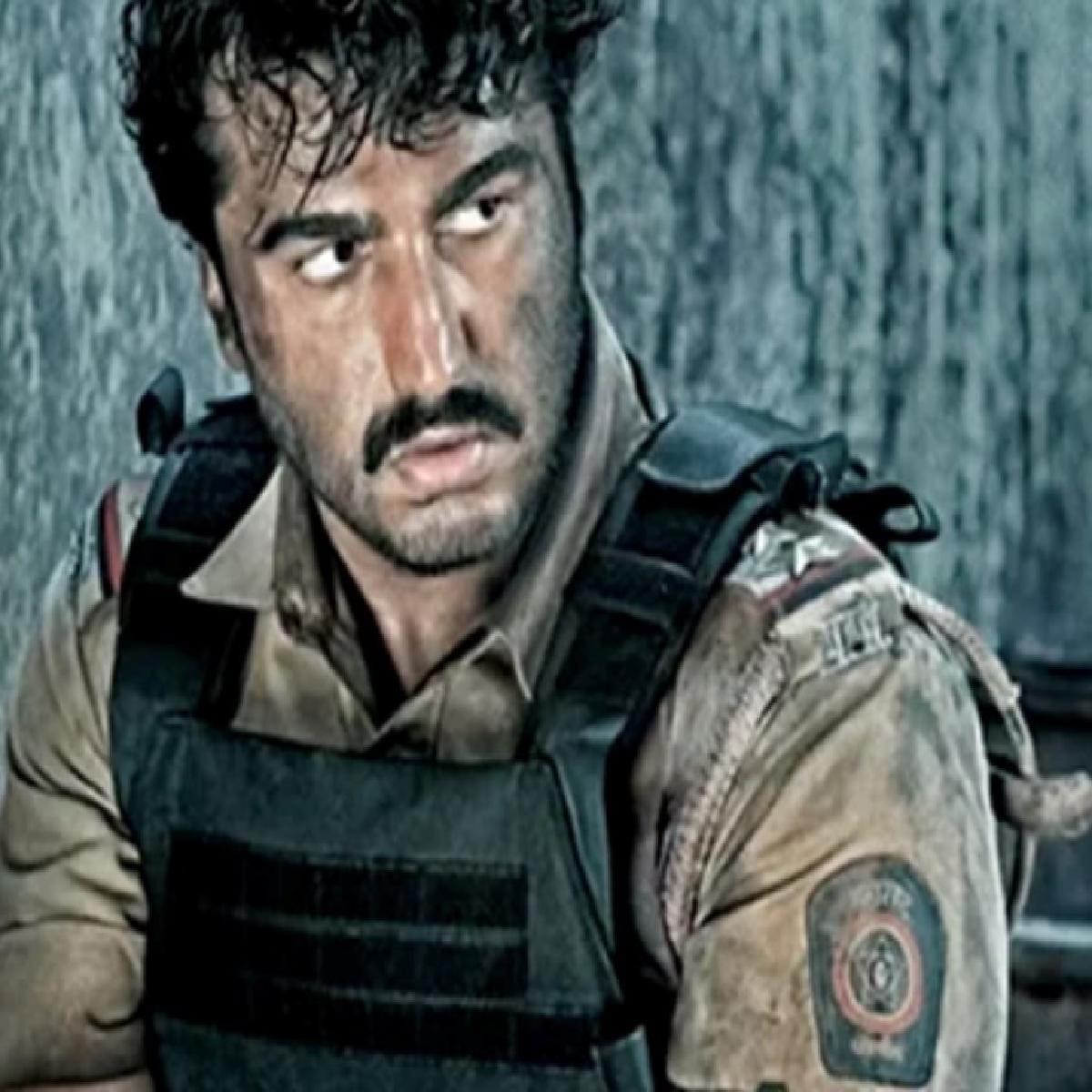 Vaat Lagli is composed by Vishal Bhardwaj, written by Gulzar and crooned by Avdhoot Gupte, the song is not just a peppy number but a commentary on every character, who are trying to survive one bad situation after another.

Aasmaan Bhardwaj has co-written the screenplay with Vishal Bhardwaj, who has also composed music for the film. Vishal Bhardwaj's frequent collaborator Gulzar has penned the lyrics.

The movie is presented by Gulshan Kumar and Bhushan Kumar’s T-series, and produced by Luv Ranjan, Vishal Bhardwaj, Ankur Garg and Rekha Bhardwaj. The film opens in cinema halls from 13th Jan 2023.