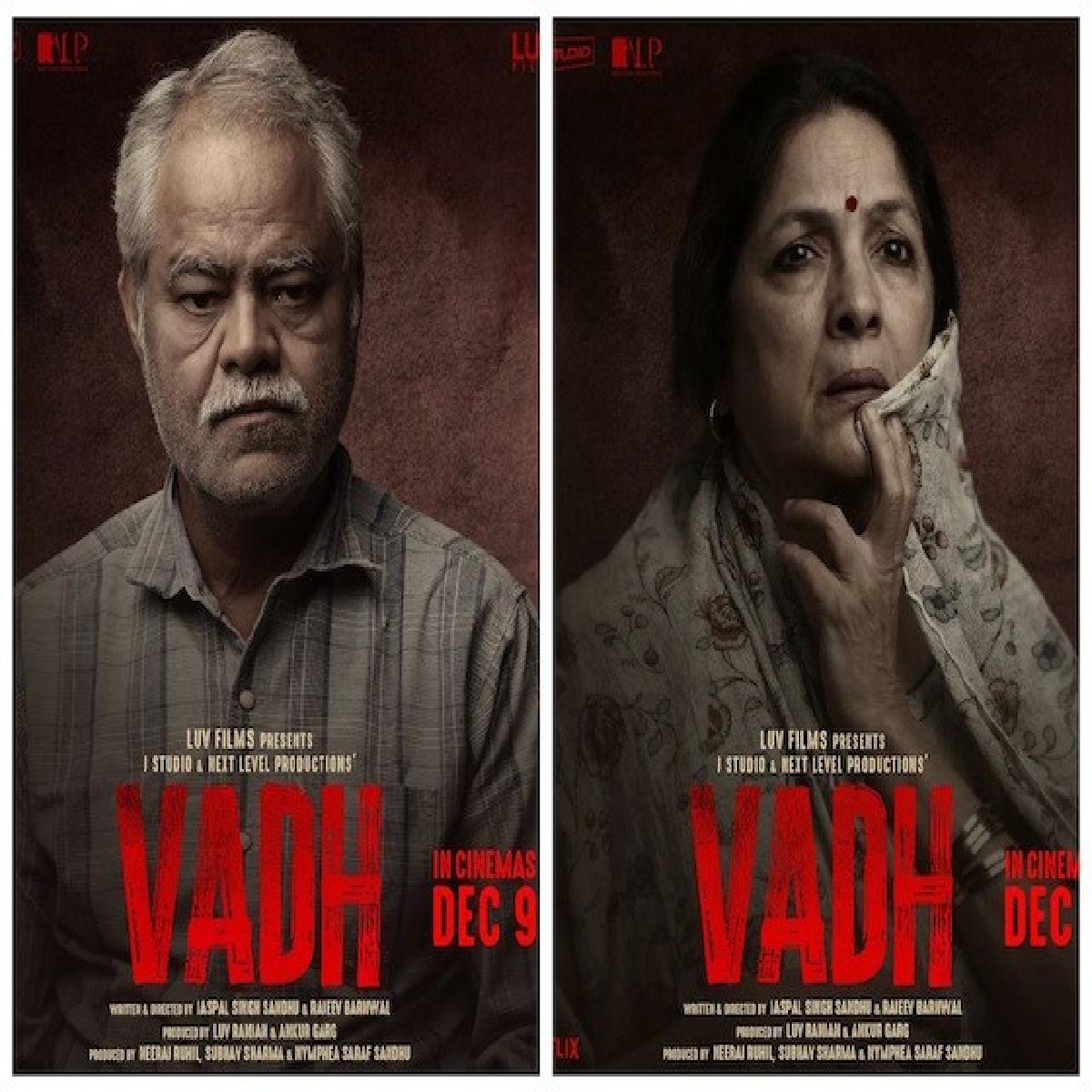 The film features Sanjay Mishra as Shamunath Mishra, and Neena Gupta as Manju Mishra, the duo looks super intense in forthcoming thriller drama. Moreover, seems like ‘Vadh’ is surely going to be one of its kind film with the presence of two veteran actors, Sanjay Mishra and Neena Gupta coming together on the screen.

Vadh’ is written and directed by Jaspal Singh Sandhu and Rajeev Barnwal. The film is presented by Luv Films' Luv Ranjan and Ankur Garg and produced by J Studios and Next Level Productions. The film will release on December 9, 2022, in cinemas.