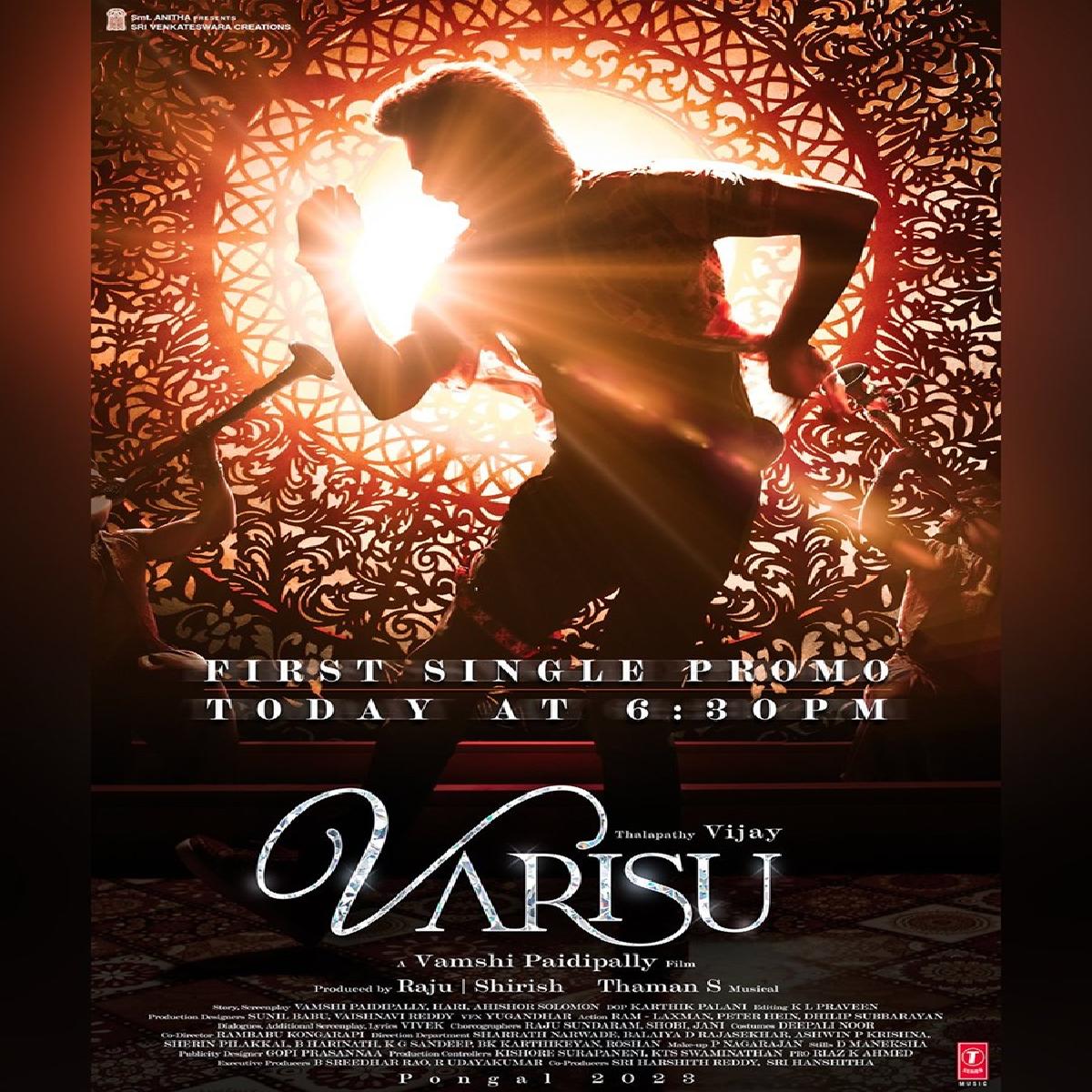 The promo of the first single from the film will release on November 3 at 6.30 pm. From the poster, it looks like the song, composed by SS Thaman, will be a peppy number which will once again explore Thalapathy Vijay's dancing skills.