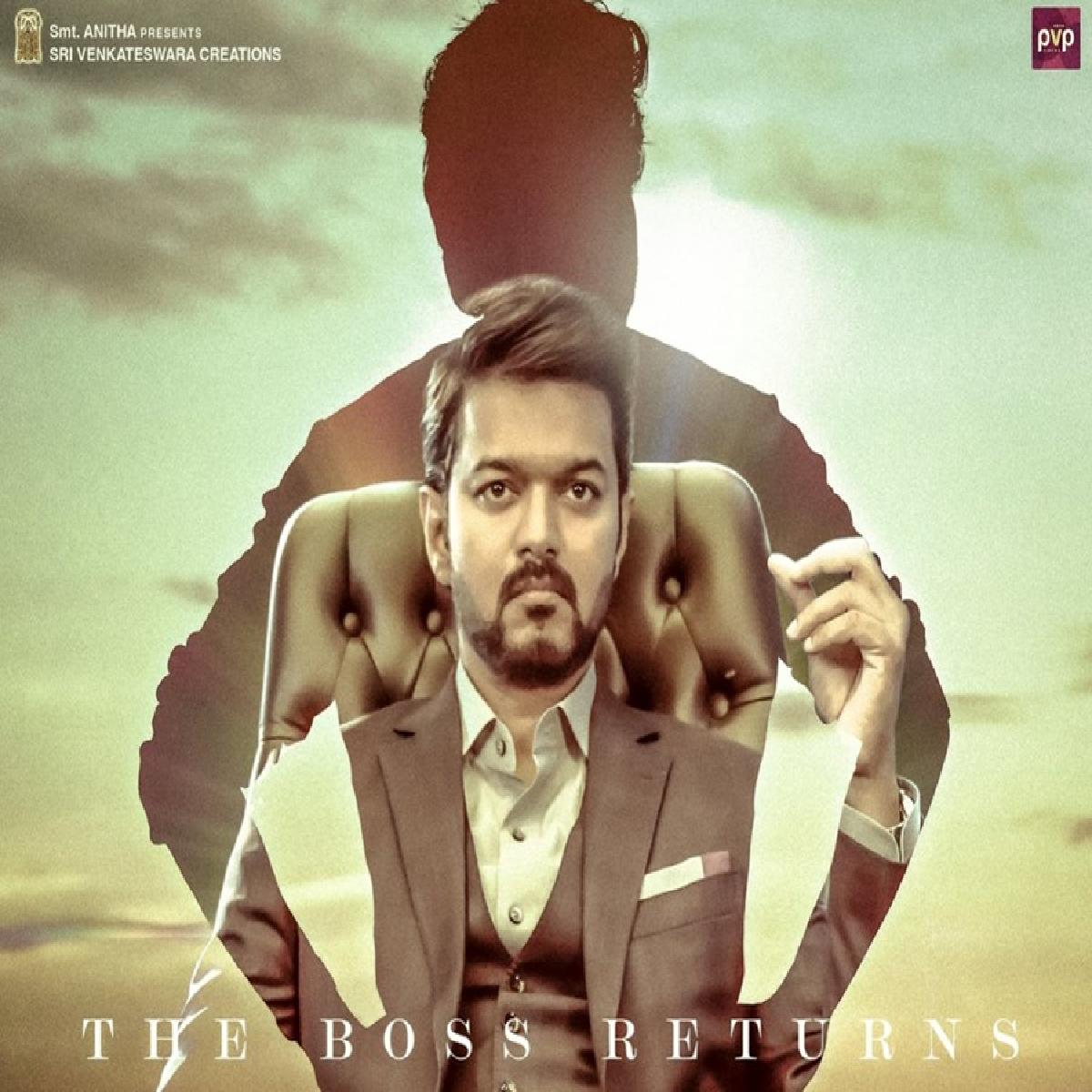 The trailer will culminate with a punch dialogue from Vijay. Billed as a family drama, the movie helmed by Vamshi Paidipally will be released in Tamil and Telugu on January 12.

The project's censor formalities have also been completed. Varisu has obtained a U certificate, and its run time is said to be 2 hours 50 minutes. Dil Raju has produced the film which will drop on Amazon Prime Video in the second week of February.

The film's Telugu version, Vaarasudu, is also expected to be released in a huge number of theatres in Andhra Pradesh and Telangana.

The Vijay-starrer will take on Chiranjeevi's Waltair Veerayya and Balakrishna's Veera Simha Reddy in Tollywood, while Ajith's Thunivu is the competitor for the film in Tamil Nadu.