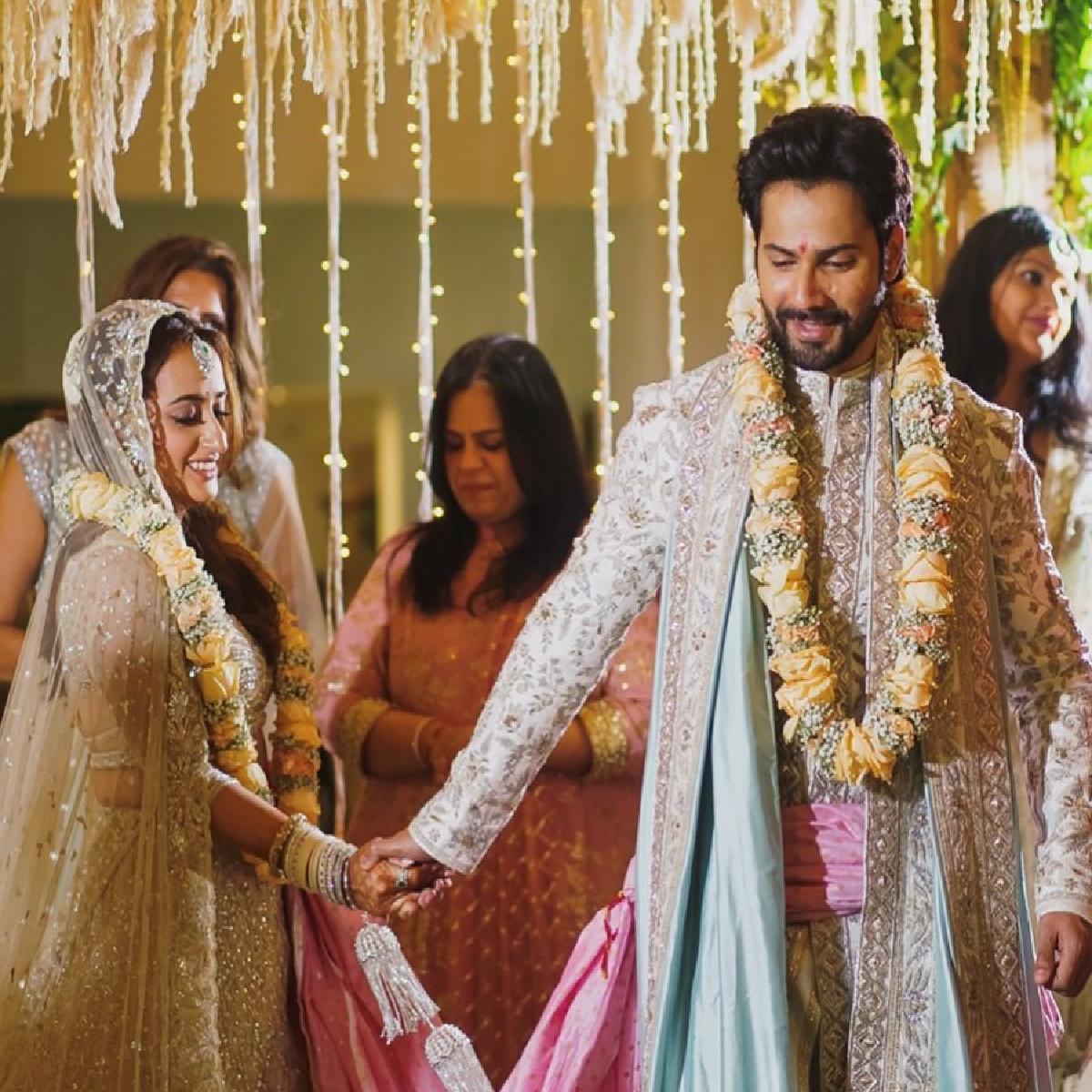 Earlier this month, Varun Dhawan’s elder brother, Rohit Dhawan, was blessed with a baby boy. Now, the actor’s fans are wondering if he is also expecting a baby with his wife, Natasha Dalal.

Which roughly translate as “You people showered love upon us on our wedding day. But I need your blessings again as everything changes after marriage”

However, it is not clear whether Varun meant something with his post, or it’s just a random caption.

Varun Dhawan married his childhood sweetheart Natasha Dalal in an intimate wedding ceremony, on 24th January 2021. They have known each other since sixth grade.

Meanwhile on the work front, Varun Dhawan is one busy actor, he is currently shooting for Bhediya, Bawaal, and Jug Jugg Jeeyo.