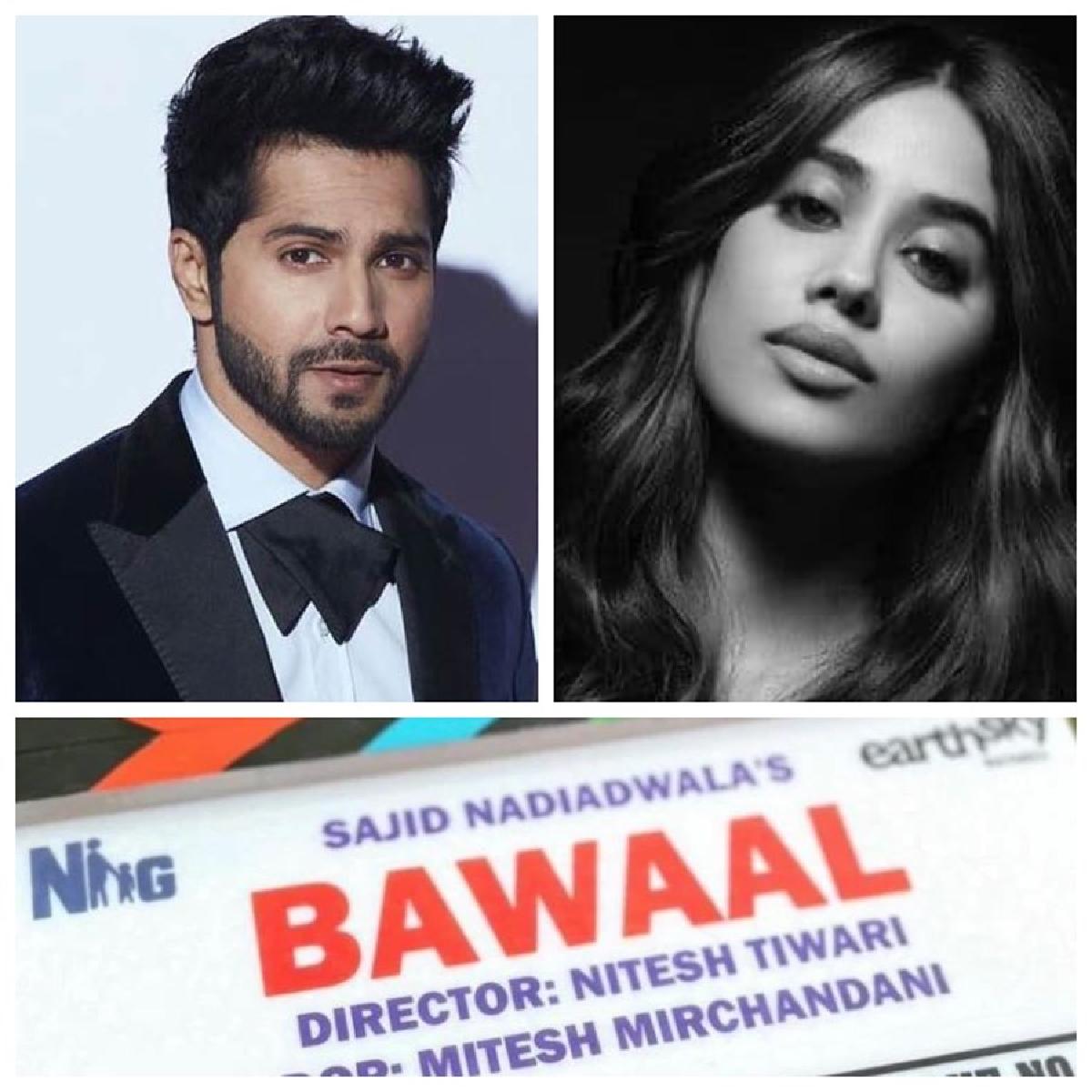 Actor Varun Dhawan and Janhvi Kapoor starrer Bawaal, helmed by Nitesh Tiwari, started rolling in Lucknow. The team has kick-started the shoot with the Mahurat shot.

After months of prep, ‘Bawaal’ had its ‘mahurat’ in Lucknow, where the first schedule of the film will be shot. While details are under wraps at the moment, this will be the first time when Varun and Janhvi will share the screen.

The film is said to boast picturesque visuals and great storytelling given Tiwari’s track record with films like ‘Chillar Party’, ‘Bhoothnath Returns’ and ‘Chhichhore’. The film, produced by Sajid Nadiadwala, is scheduled to make its debut in theatres on April 7, 2023.