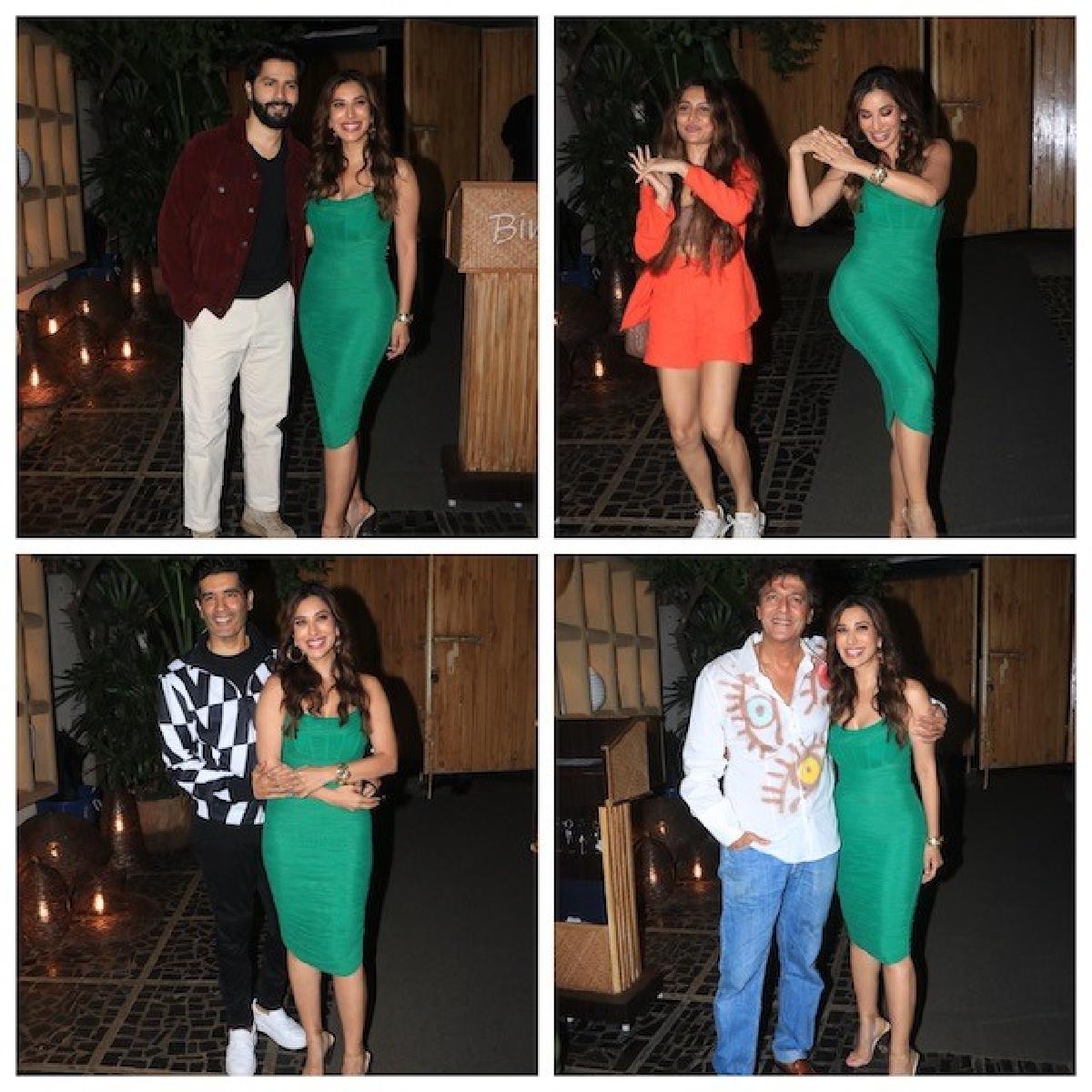 Talented singer Sophie Choudry recently came up with her new track, Gori Hai. The singer presented the classic track, Gori Hai Kalaiyan, from Aaj Ka Arjun in a new way by adding her own twist to it.

It's only been a few days since the track was released, and Sophie has already garnered a lot of positive response to it. The song has crossed 17 million organic views and has been trending over 110k reels and still growing

Sophie organised a success bash at Binge in Bandra and several celebs including Varun Dhawan, who also launched the song was present at the event.

Other celebs who attended the success party of ‘Gori Hai’ included Neha Dhupia, Anusha Dandekar, actress Dia Mirza, designer Manish Malhotra, Yasmine Karachiwala  amongst others. They were seen doing the hook step on Gori hai and having a great time.