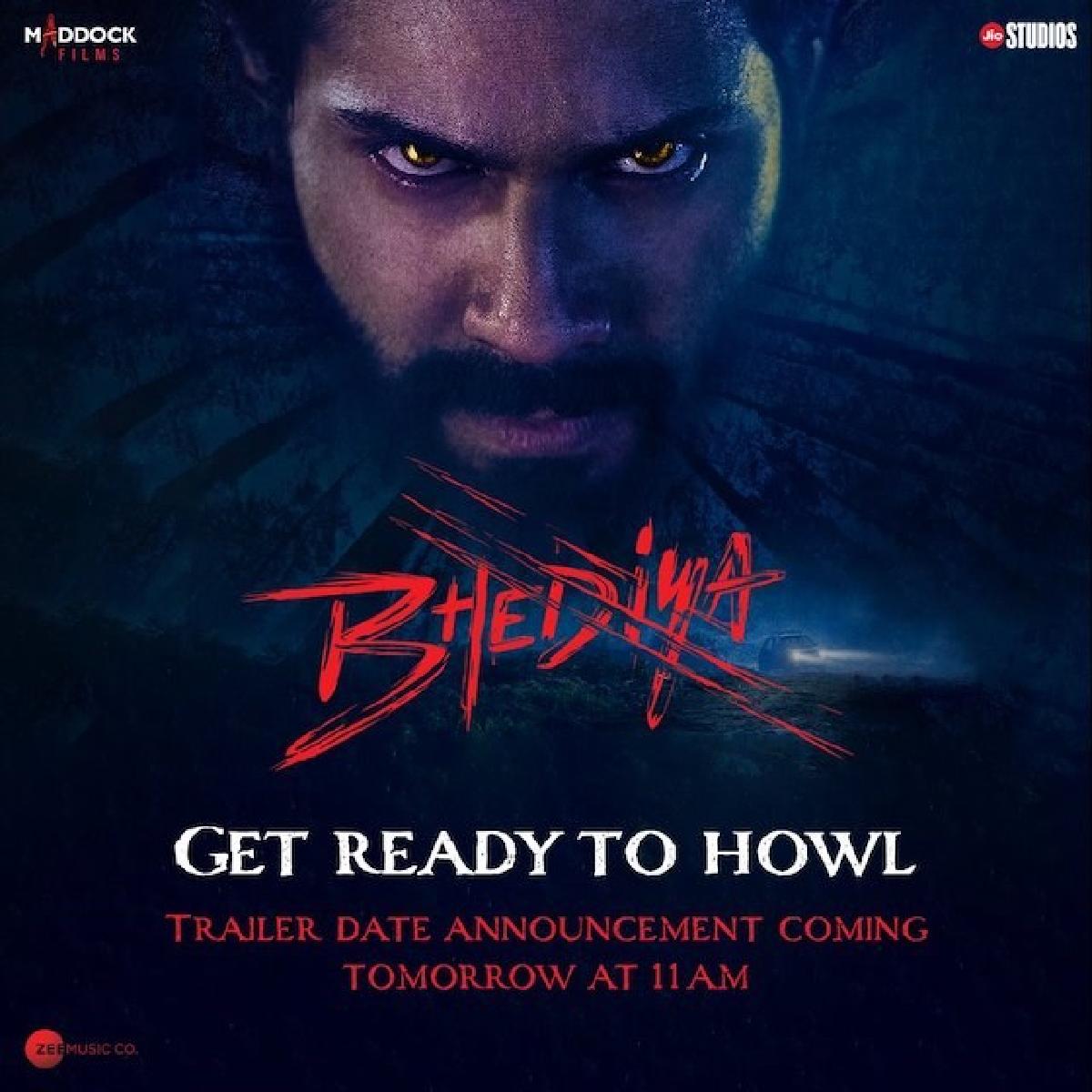 After hitting a high note with Jug Jugg Jeeyo, actor Varun Dhawan is all set to end 2022 even on a higher note, howling style with Bhediya, trailer announcement for the same will be out tomorrow.

The shooting for Bhediya is done in the regions of Arunachal Pradesh - Ziro (Lower Subansiri), Sagalee (Papum Pare) and parts of Pakke-Kessang district, Over 70 percent of the artists in Bhediya are from Arunachal Pradesh, including a lead character, named Jomin. Besides that, Arunachal rapper K4 Kheko will also feature in the film. He has also sung and written the lyrics for the theme song of the film. It will be released in cinemas on November 25 this year.

Apart from Bhediya, actor Varun Dhawan will star in Nitesh Tiwari’s action film Bawaal opposite Janhvi Kapoor. He will also be part of the Indian spinoff to the American drama series Citadel, which will be created by the Russo brothers, and directed by Raj Nidimoru and Krishna D.K.