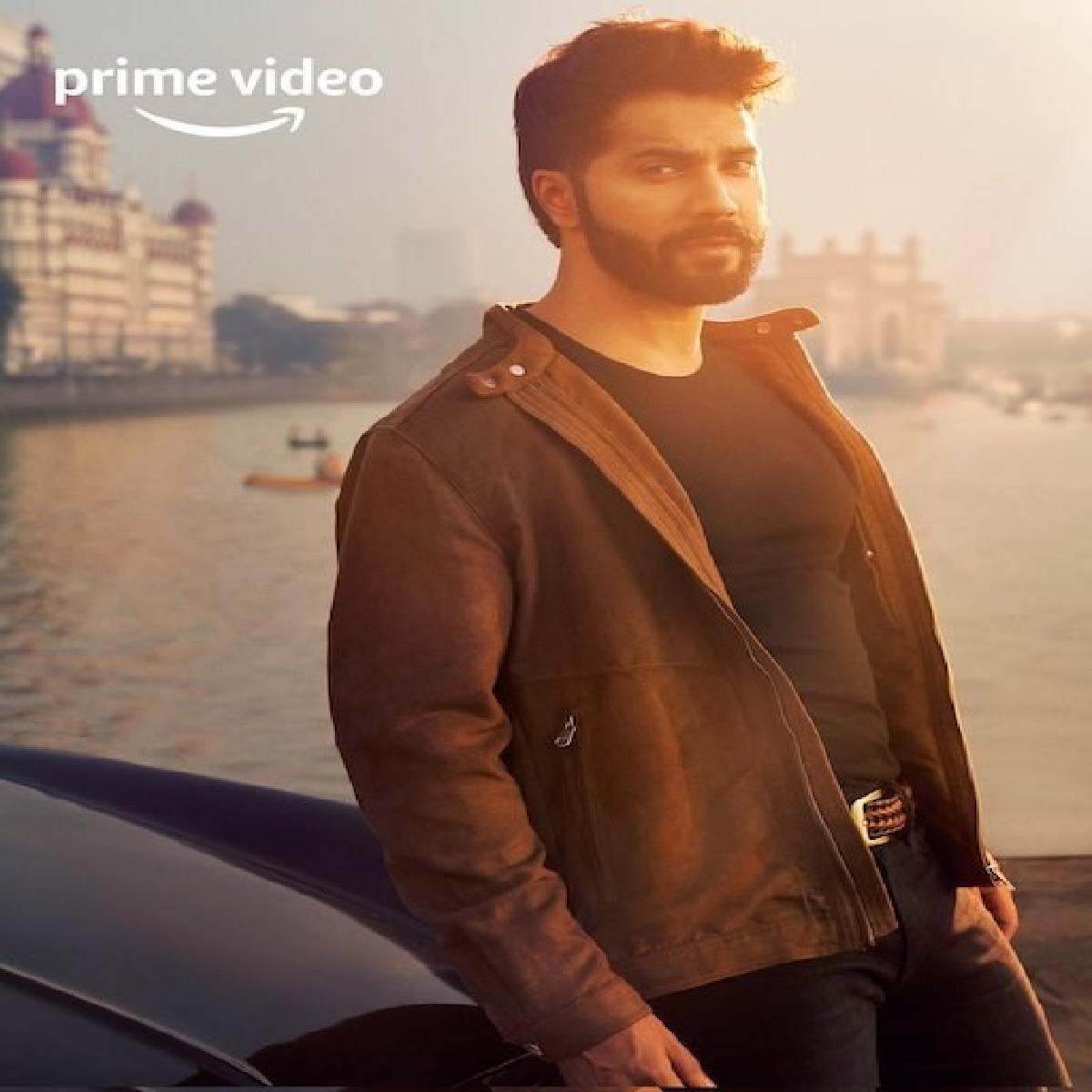 After adding wild colours with Bhediya, actor Varun Dhawan is all set to star in Prime Video's Indian instalment of Citadel.

The show which originally stars Priyanka Chopra and Richard Madden will now get it's Indian version. The shoot for the series begins on January 2023.

Actor Varun Dhawan took to his social media and confirmed the project. He shared, “Ready for some spy games? Beginning filming for the Indian Installment of the Citadel universe in January 2023! @rajndk @MenonSita @d2r_films #RussoBrothers @agbo_films @primevideoin @AmazonStudios”

The Russo brothers also confirmed the same, they said, “We are thrilled to officially announce that we will be bringing you the Indian installment of the Citadel universe. The local Original spy series will start filming in January 2023. @rajanddk @d2r_films @agbofilms @primevideo @primevideoin @amazonstudios @mensit @varundvn”

The Citadel universe is from the Russo brothers. However, this particular series is also created by Raj & DK. They will be the showrunners for the series. The rest of the cast is yet to be announced.

Apart from brining the international franchise to India, actor Varun Dhawan is also busy wrapping Nitesh Tiwari’s next, titled as Bawaal the film stars Jhanvi Kapoor as the leading lady.