Varun Dhawan Will Perform At 53rd IFFI In Goa, Will Dance To Bhediya Songs 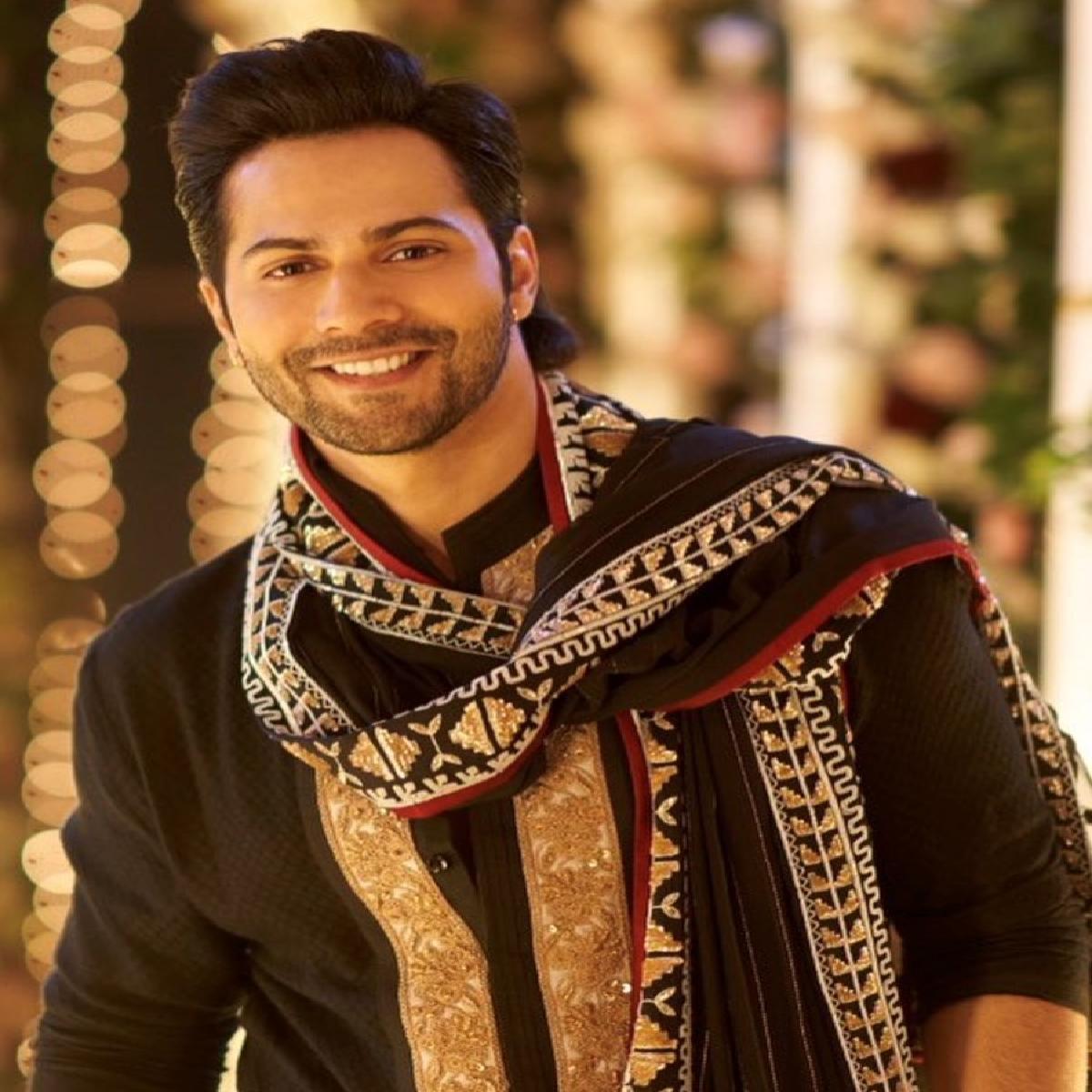 Actor Varun Dhawan is currently all geared up for his next - Bhediya with Kriti Sanon. Ahead of its theatrical release, the Amar Kaushik directorial will have a grand premiere at the International Film Festival Of India in Goa.

We now hear that Varun will be performing some energetic Bhediya songs as well as a few patriotic songs. The actor’s onstage energy has always been commendable and it will be a treat for the viewers to watch him live.

Varun will be essaying the role of a youngster who transforms into a werewolf after being attacked by a wolf in the film. The film also stars an incredible ensemble of Abhishek Banerjee, Deepak Dobriyal, Paalin Kabak and Shraddha Kapoor in a special song, titled Thumkeshwari.

The film is shot extensively in beautiful and exotic locales of Arunachal Pradesh, the film is produced by Dinesh Vijan, it is the third instalment in Vijan's horror-comedy universe, scheduled to release on 25 November 2022.

Apart from Bhediya, actor Varun Dhawan is also busy with his first ever film with Janhvi Kapoor and filmmaker Nitesh Tiwari, titled Bawaal. The film is a love story backed by Sajid Nadiawala.