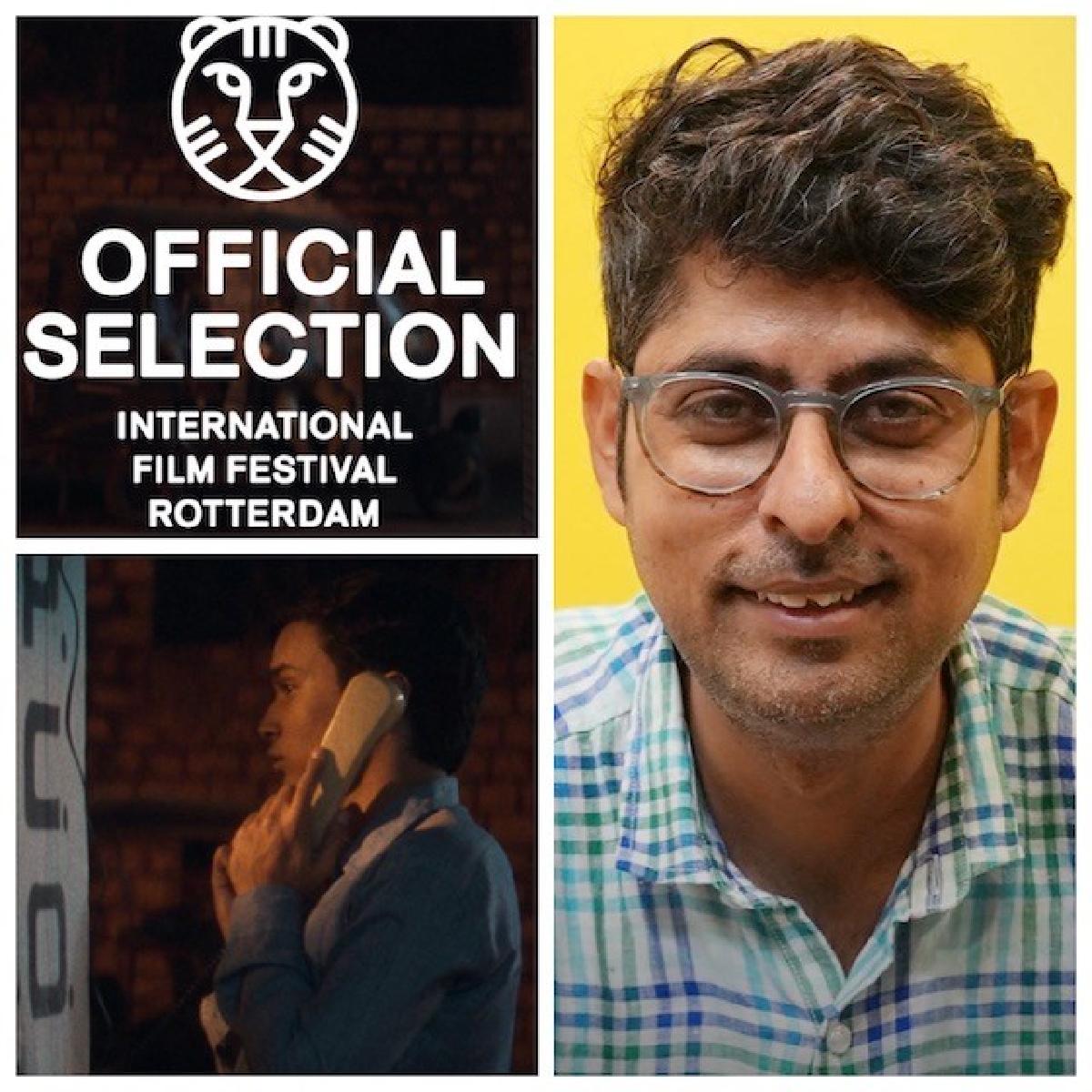 Famous stand-up comedian and screenplay writer, Varun Grover’s directorial debut All India Rank, is all set to have its world premiere at the International Film Festival Rotterdam as the closing film.

Sharing the news on his social media profile, Varun Grover tweeted, “Beyond thrilled to know that my debut feature ALL INDIA RANK (Produced by @MatchboxShots) will have its World Premiere at @IFFR as the Closing Film. Congratulations and gratitude to our entire team (comprising of so many debutantes)”

“Of course it’s a HUGE team that came together to make this film happen. From the lights and electric crew to the caterers and drivers and spotboys and junior artistes and tailors and assistants in every department but to begin, here are the names of the HODs of key departments” read the full tweet.

The film revolves around a 17 years old boy named Vivek, and as every middle-class family in India would attest, it is high time he was enrolled in coaching classes for the notoriously competitive entrance exams of the Indian Institutes of Technology (IITs). Vivek’s father, who sees an IIT degree as a moral certificate, ships his only son off to a residential preparatory school in Kota, the Mecca for IIT coaching. Over two years, Vivek goes through the motions of Indian adolescence, but it is his parents who do the growing up.

Steeped in the pop culture of liberalised India in the 1990s, multi-hyphenate Varun Grover’s semi-autobiographical debut feature All India Rank is a smart, bittersweet portrait of a nascent national hallucination. Leaning on Grover’s characteristically acerbic wit and eloquent lines, the film diagnoses the malaise of a society where children squander their best years living their parents’ dreams and parents let their self-worth repose on their children’s achievements.

With a sharp eye and a velvet glove, Grover, an IIT graduate himself, comes down on middle-class India’s repression, casual corruption and chronic inability to communicate. But All India Rank is a generous work in the way it allows Vivek a space to float in a state of not knowing what he wants, like “a moth among butterflies”. Vivek refuses to dream, and therein lies his salvation.