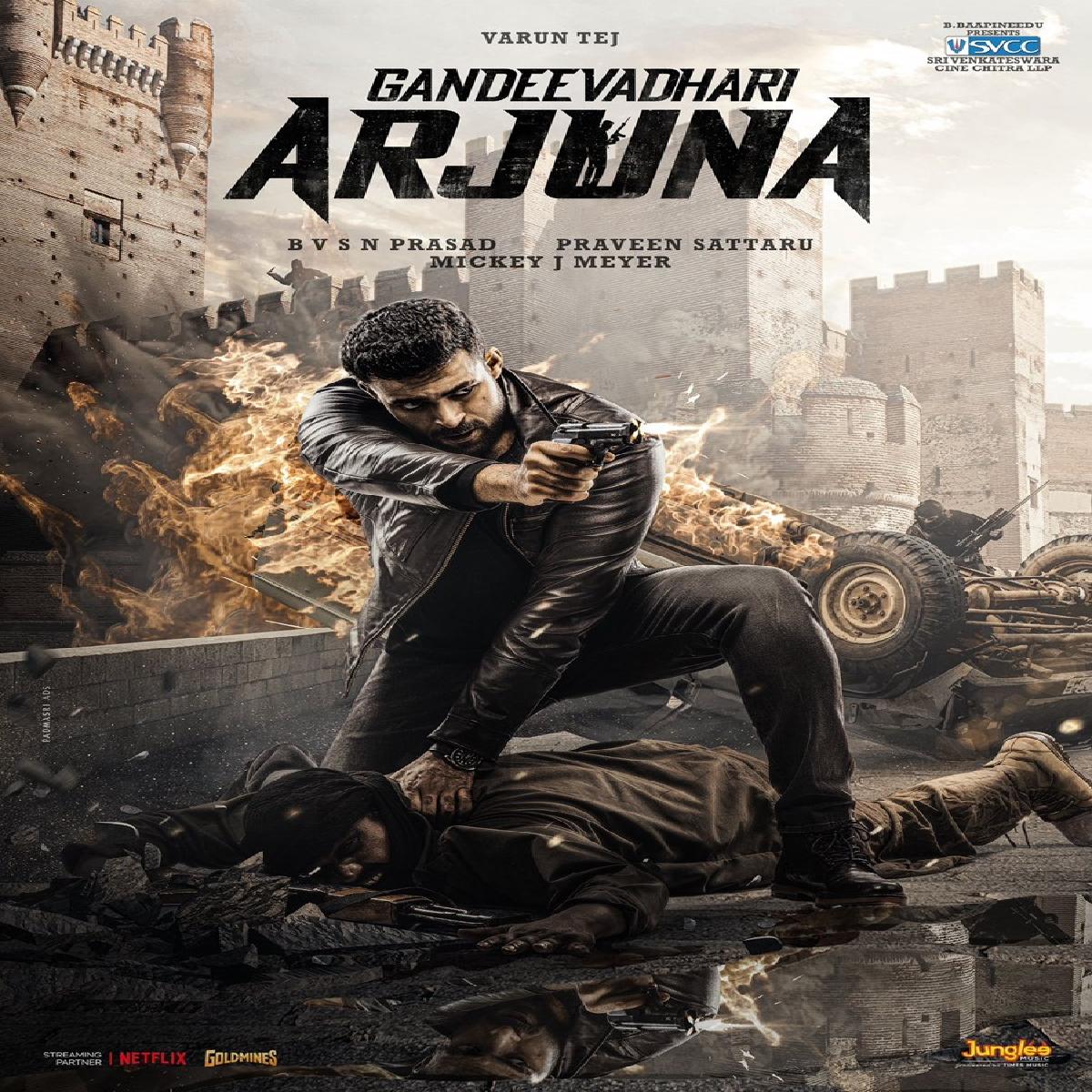 In the motion poster glimpse, a gang of masked men tries to enter what appears to be a palace and Varun Tej is seen killing it with his gun and carries swag in the glimpse.

The glimpse suggests that it will be another slick and stylish action thriller from the National Award-winning director Praveen Sattaru, the music of the film is composed by Mickey J Meyer.

The film is produced by BVSN Prasad and Bapineedu under SVCC banner, Mukesh will handle the cinematography. The complete details regarding the cast and crew are awaited.