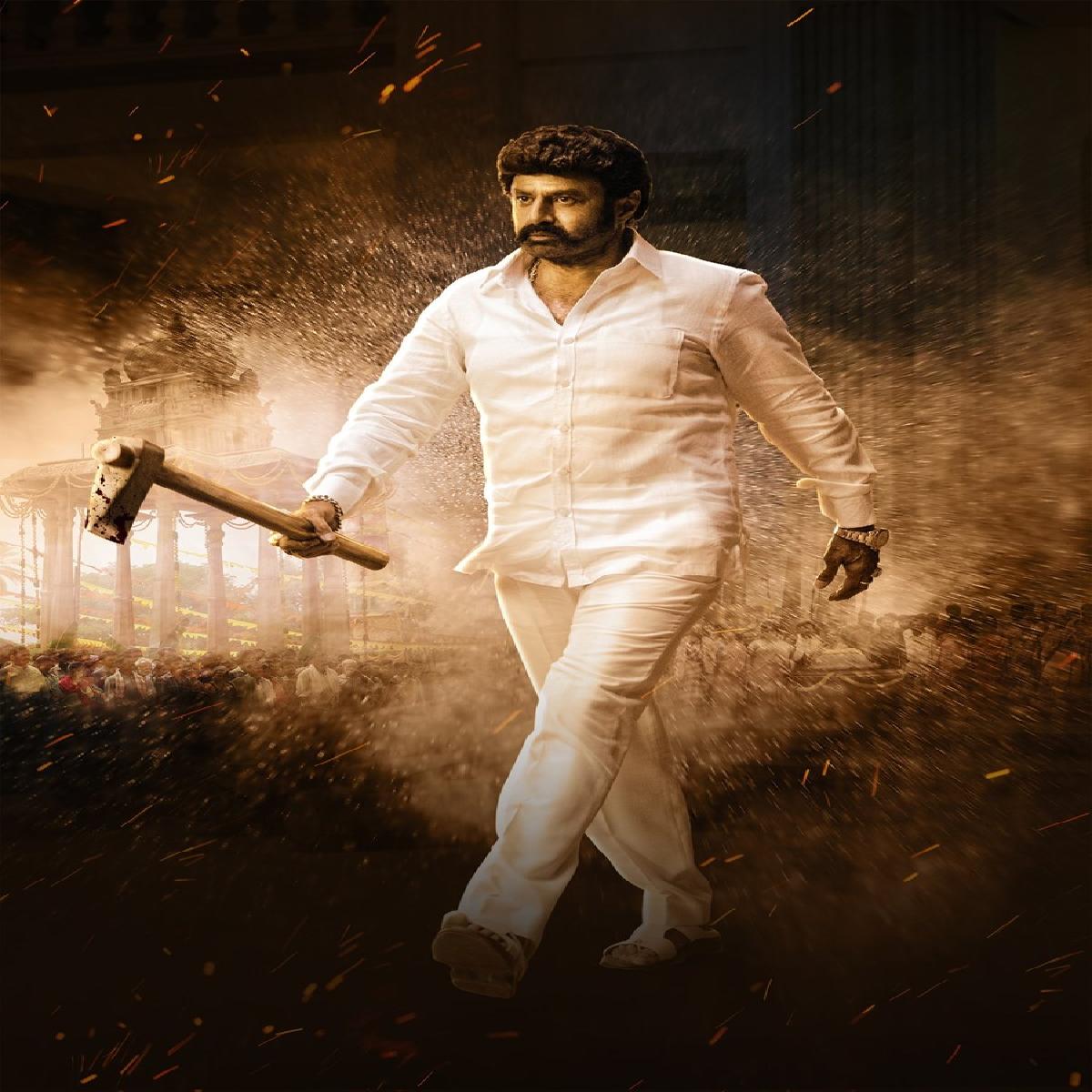 Superstar Nandamuri Balakrishna starrer Veera Simha Reddy trailer is out and within hours of its release, the trailer has clocked 5 million hits. It is helmed by Gopichand Malineni, also starring Shruti Haasan in the lead role.

The trailer is loaded with Balakrishna’s action, aggression and some emotion in the film. The Telugu stars is seen doing some high-octane action and delivering powerful dialogues.

At the box office, Balakrishna’s film will clash with Chiranjeevi’s Waltair Veerayya, which is set to release on January 13.

Waltair Veerayya has been directed by Bobby and also stars Shruti Haasan.