Vengeance Trailer Is Out 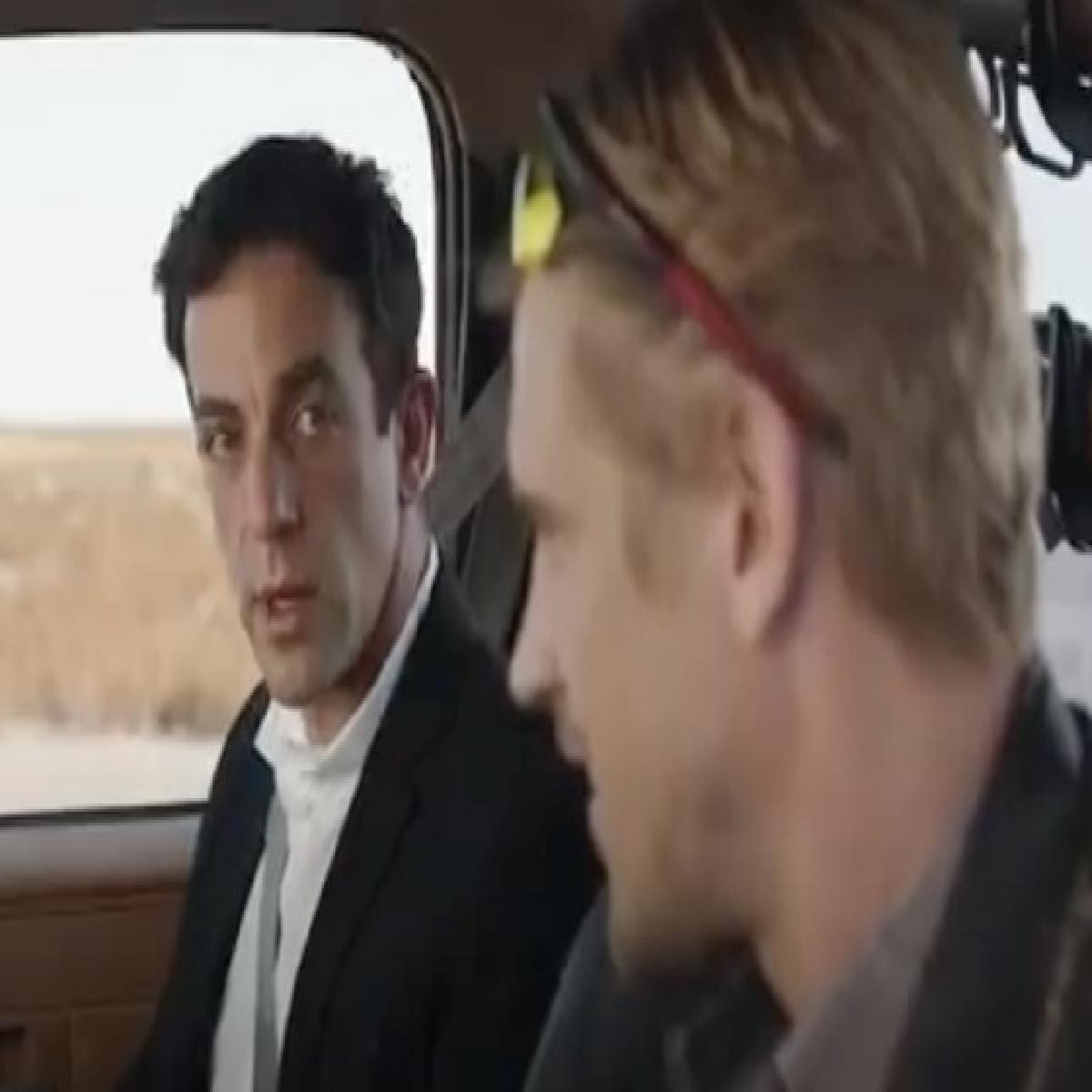 The dark comic thriller revolves around a journalist and podcaster who travels from New York City to West Texas to investigate the death of a girl he was hooking up with, starring Issa Rae, Ashton Kutcher, Boyd Holbrook, J. Smith-Cameron, and Dove Cameron.

Produced by Jason Blum, Greg Gilreath, and Adam Hendricks; made by Blumhouse Productions. The film is premiering at the 2022 Tribeca Film Festival this summer.