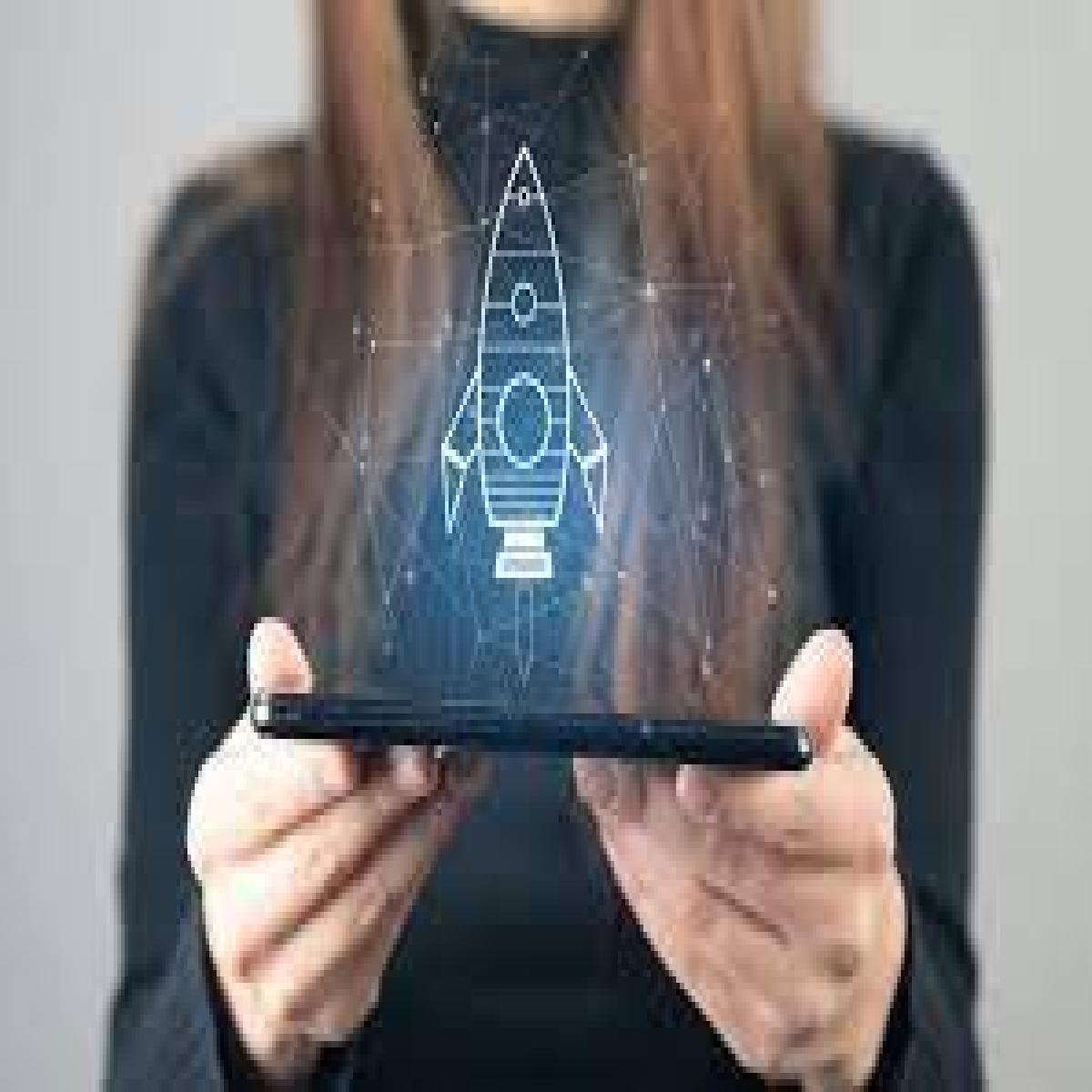 Venture Catalysts Group (Vcats++), India’s first integrated incubator and a full-stack investor for early to growth stage startups, has announced that about 54 of its portfolio startups have crossed $50 million valuation this year. Despite challenging times that led to a 70% decline in funding this year, Venture Catalysts grew substantially, housing more than 33 soonicorns and over 100 minicorns. The individual valuations of atleast two dozen companies have crossed $100 million with and about three startups — Shiprocket, BharatPe and Vendantu have attained Unicorn status in the last one year.

Venture Catalaysts Group or Vcats ++ is an early-to-growth stage fund that includes five funds ranging from early stage to sector focused. The company had first launched its $150 million accelerator fund in 2020 post which it has launched four more including - Venture Catalysts Angel Fund, a $200 million fintech focused fund called Beams, proptech fund Spyre, and $200 million growth stage sector agnostic fund Elev8. The group has a combined portfolio of over 300 startups whose consolidated valuation is pegged at around $10 billion thus making it the country’s largest early to growth stage investing platform.

“The valuations assumes importance at a time when the fears around a possible funding winter continues to spook investors and startups not only in India but worldwide too. It talks volumes about the growth and up-rounds of the portfolio companies. Most of our portfolios have done extremely well in the last two years and we see atleast 3-4 turning Unicorns next year,” said Dr Apoorva Ranjan Sharma, Cofounder Venture Catalysts Group.

The company, which has three other cofounders — Anil Jain, Anuj Golecha and Gaurav Jain, also aims to close 100 exits and up-rounds by the calendar year 2022. Venture Catalysts has invested in 301 deals across 200 startups since the time of its inception, making it India’s leading early-stage investing platform. Venture Catalysts is more than an investment firm and it believes in the strong mentorship program and timely guidance it provides to its portfolio that has helped those raise up rounds at higher valuations and helping the startups with meaningful connects they need in their growth stage.

Talking about the support Venture Catalysts has provided, Somdutta Singh, Founder and CEO, Assiduus Global, said “Finding a good mentor is the 'secret sauce' to a startup's success, and 9Unicorns, and VCAT have been the guiding force for Assiduus Global. We received support and resources from 9Uniconrn to boost our growth. When properly equipped, we have been able to take Assiduus to establish our presence in our sector across the globe. We were able to take off effortlessly and rapidly in the real world because of the mentorship, financial prospects, potential commercial opportunities, industry networking, and access to a global network for all-around support.”

Venture Catalysts has driven early-stage investments worth $100 million (INR 782.4 crore approximately) through its network. Across 67 startups, 94 deals were executed, out of which, 27 deals gave partial or full exits, while the remaining witnessed up-rounds. Corresponding to 17 deals, 13 startups have been written off due to the failure to recover assets, or given less than 1x return.

The integrated incubator has invested in startups with significant value propositions, investing in pre-seed, seed and Series A rounds, following up with support for its portfolio in subsequent rounds. Some of the biggest companies included in its portfolio are BharatPe, Vedantu, Zingbus, Beardo, SuprDaily, Innov8, Home Capital, BlowHorn, amongst others. Not only has Venture Catalysts supported the startups right from the latter’s formative stage and helped those manoeuvre through the growth stage, it has also democratised the startup ecosystem in country. With over 3000 angel investors present across 55 cities, Venture Catalysts has the largest network in the country where it has helped create awareness about the startup investments through its well planned masterclasses and tailor-made startup programmes.

Reflecting on the growth of the venture capital industry, Dr Sharma added, “The uprise of startups in India has set a new benchmark for entrepreneurship all across the world. Venture Catalysts have taken preemptive measures to create a diverse, holistic portfolio of companies with a high-growth potential, leveraging capital, mentoring and our network of HNIs, Family Offices, CXOs and more. Our aim is to democratise the entrepreneurial ecosystem, enabling more investors to explore higher return asset classes to achieve profitable returns in a faster turnaround time. As a by-product of these initiatives, we have also contributed to the wealth creation and job creation in the country.”