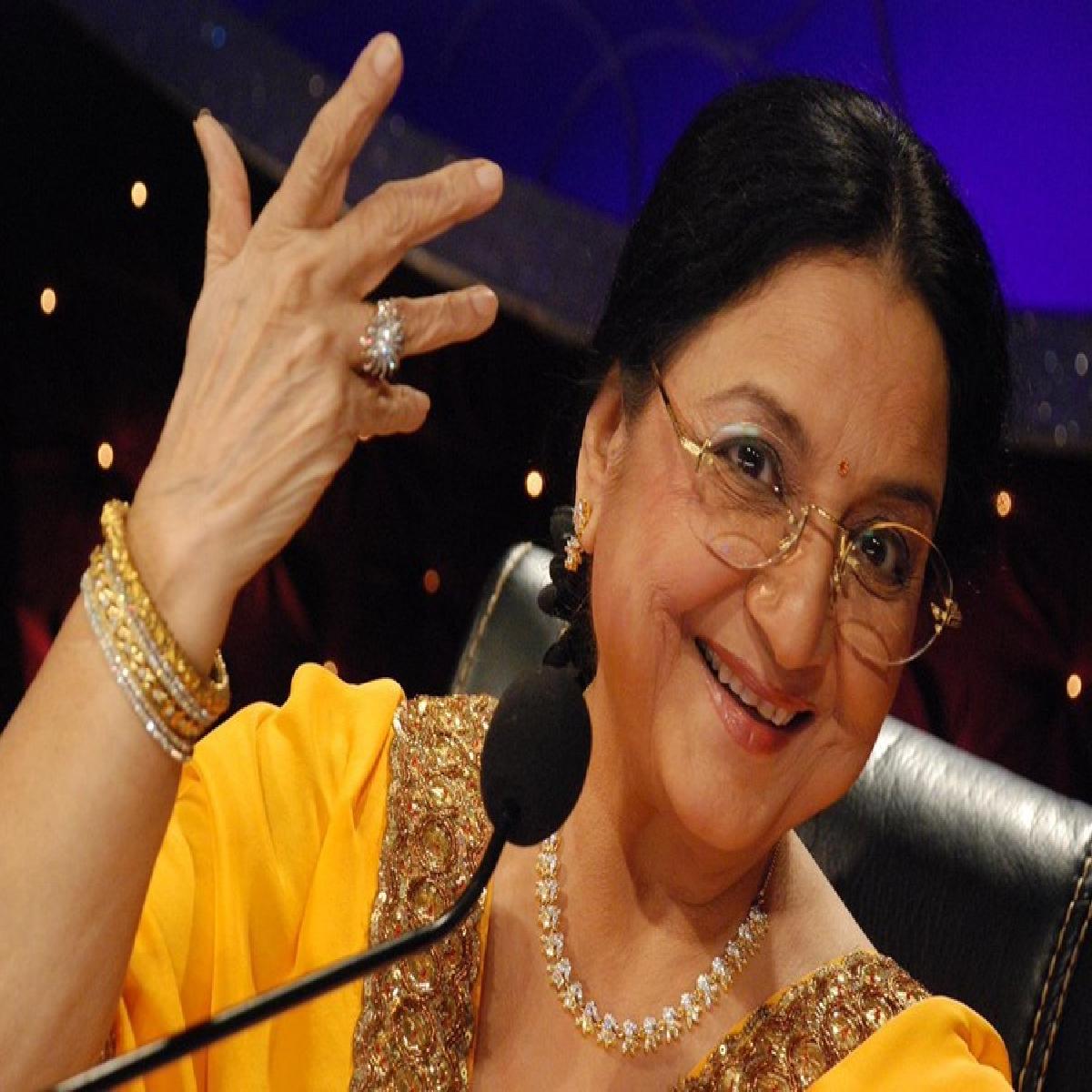 Celebrities such as Madhur Bhandarkar and Urvashi Dholakia among many others expressed their grief and shared condolences for the family on social media platfroms.

Telly star  Urvashi Dholakia took to her social media expressed her grief, she wrote, “Rest in Peace Tabassum ji, our childhood would be incomplete had u not been there #OmShanti #rip #TabassumGovil”

Tabassum made her film debut as a child actor with Nargis, Mera Suhaag, Manjhdhar, Bari Behen, Deedar among many others.