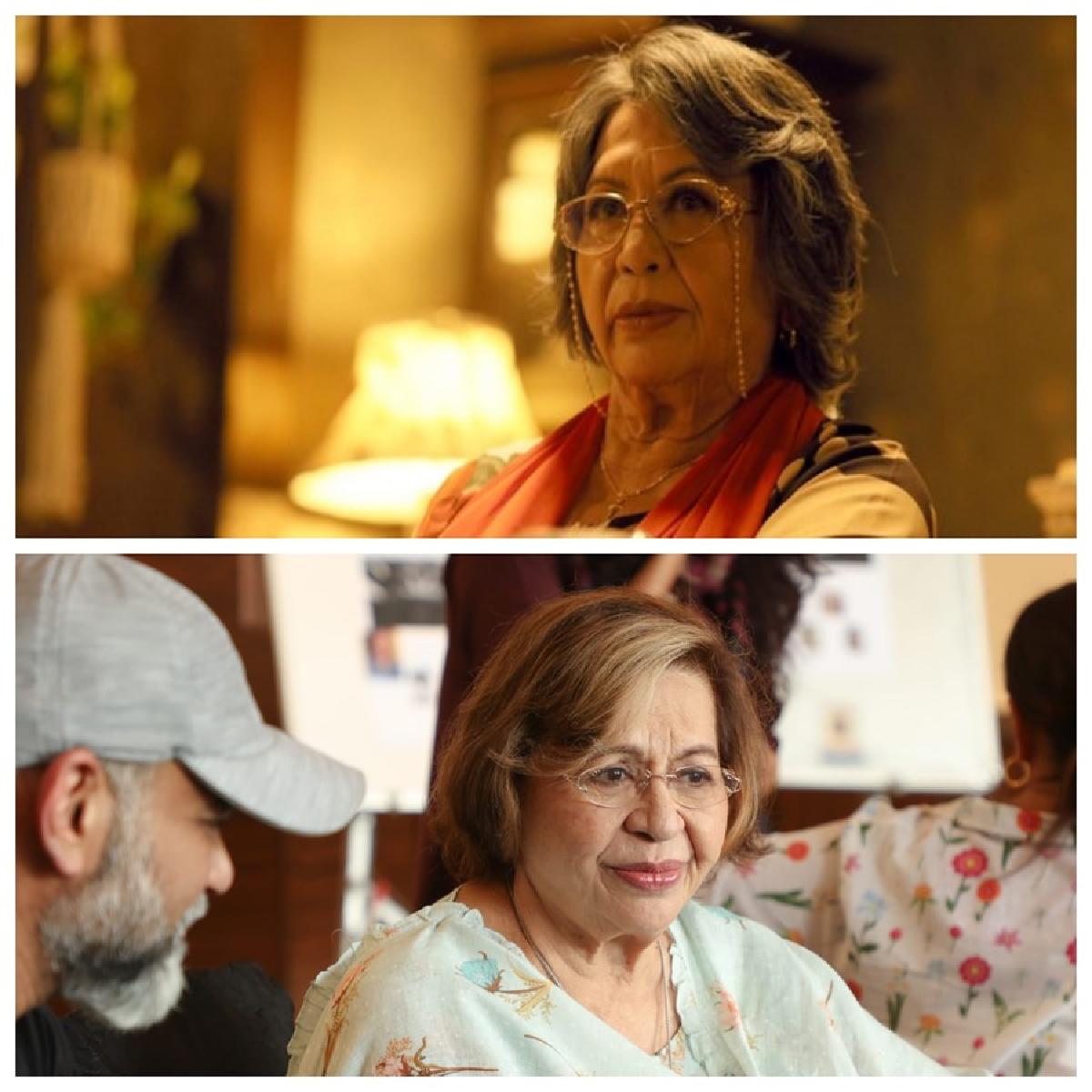 Superstar Salman Khan’s stepmother and veteran actress Helen is all set to return to the screens with Abhinay Deo directorial, Brown.

Brown – The First Case will see Karisma Kapoor take on the lead role and is based on Abheek Barua’s book, City of Death. The Neo Noir crime drama is set in the bustling city of Kolkata and promises to make for a fine watch. The film also stars Surya Sharma in a pivotal role.

Helen was last seen in Madhur Bhandarkar’s Heroine, and has been away from the screens since, this would mark the actress’ comeback after a decade.

Helen got her first break at 19 with Howrah Bridge and the song ‘Mera Naam Chin Chin Chu’ changed things for her, for good.

There was no looking back after that, and after having appeared in over 700 films, she is all set to turn a new leaf in her career with Brown. The film is bankrolled by Zee Studios.