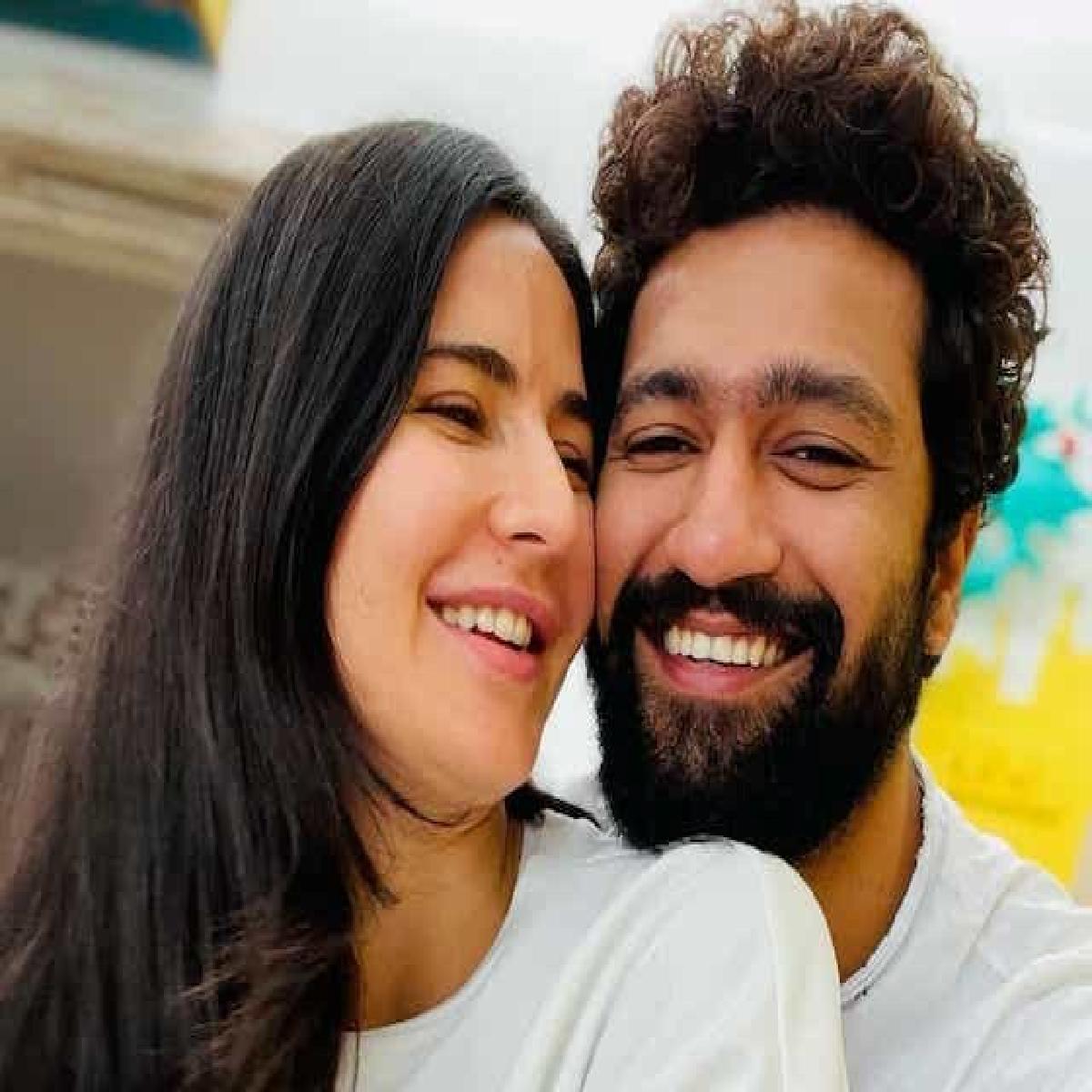 Actress Katrina Kaif who is coming her comeback with horror comedy Phone Bhoot, says her husband’s reaction to the trailer boosted her confidence in the project.

Katrina Kaif is making a comeback to silver screen after her marriage to Vicky Kaushal. The film, Phone Bhoot, also stars Ishaan Khattar and Siddhant Chaturvedi in the lead roles.

“And I think, he really feels that the film is fun, and people will connect to it, and right now, people want to have a good time, find something funny and enjoy themselves, and we’re also hoping that this film will do the same” add Katrina.

Helmed by Gurmmeet Singh and penned by Jasvinder Bath and Ravi Shankaran, the film also stars Jackie Shroff and Sheeba Chaddha. The horror comedy that follows a shop with ghost busting services. The film is produced by Ritesh Sidhwani and Farhan Akhtar. The horror comedy will be released on November 4, 2022.

Apart from horror comedy, Kaif will star in Tiger 3, the third instalment in the Tiger franchise, starring Salman Khan. She is also shooting for Sriram Raghavan's Merry Christmas with Vijay Sethupathi.