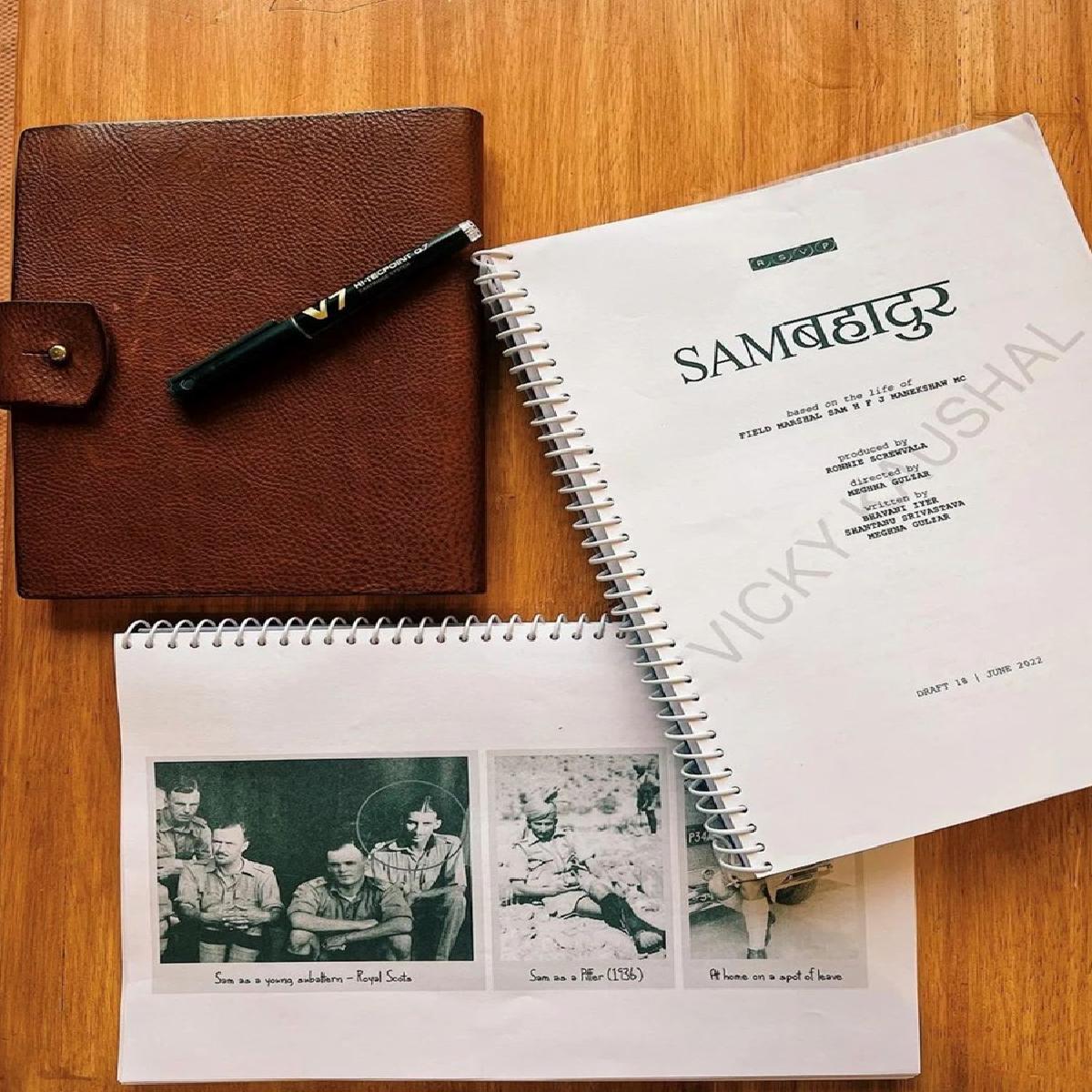 Actor Vicky Kaushal is collaborating with Meghna Gulzar for biopic titled Sam Bahadur based on a biopic on Field Marshal Sam Manekshaw and the preparation for the same has started.

Sam Bahadur, a biopic on Field Marshal Sam Manekshaw, the National Award winner Vicky will play the titular war in the drama, directed by Meghna Gulzar and produced by Ronnie Screwvala’s RSVP Movies.

Manekshaw was the Chief of the Army Staff of the Indian Army during the Indo-Pakistan War of 1971, and the first Indian Army officer to be promoted to the rank of field marshal.

The film also stars Sanya Malhotra, who will play Manekshaw’s wife Silloo, and Fatima Sana Shaikh, who will be seen in the role of former Prime Minister Indira Gandhi,

The script is penned by Bhavani Iyer, along with Gulzar and Shantanu Srivastava.