Vicky Kaushal, Tripti Dimri And Ammy Virk In Dharma And Prime Video’s Next 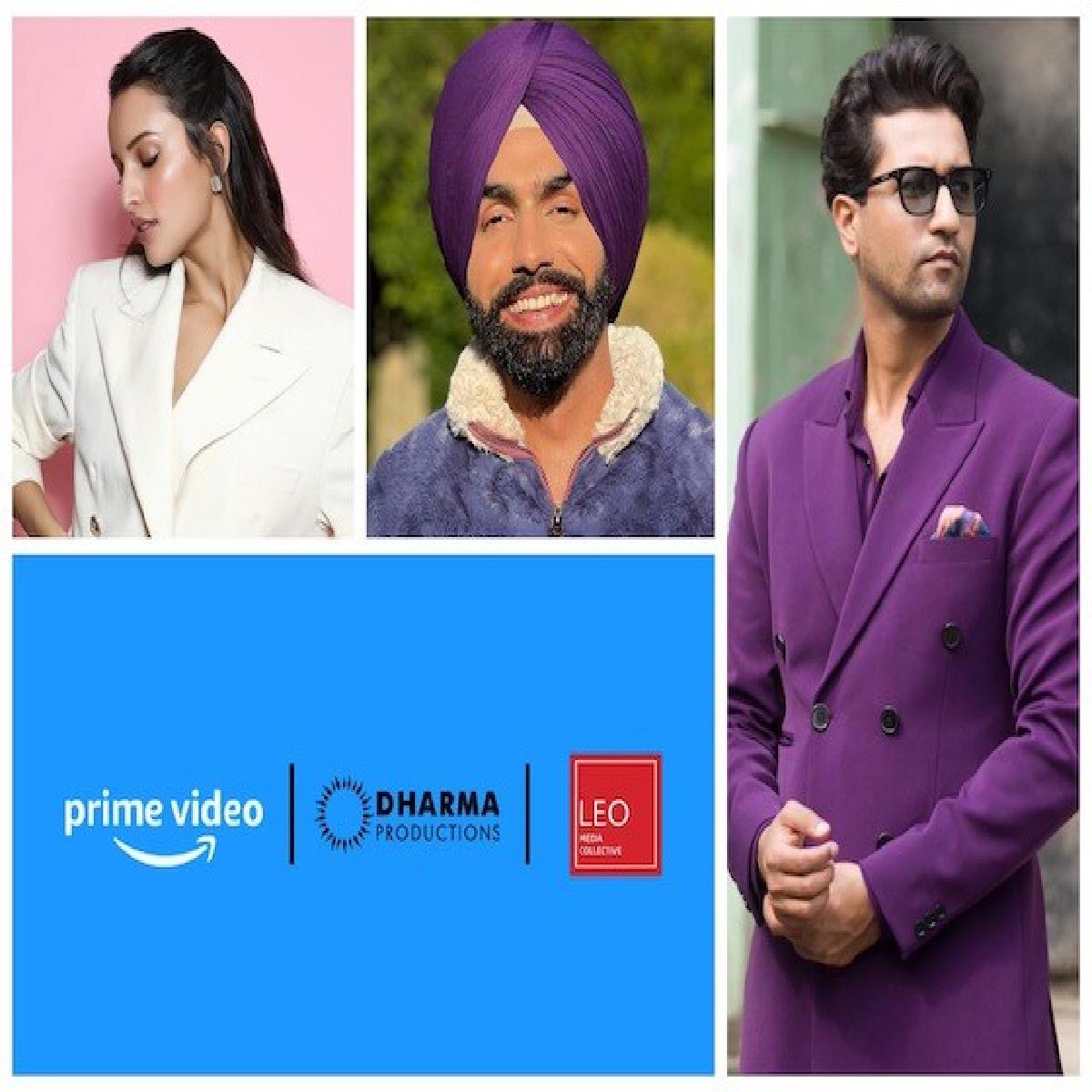 The official handle of Prime Video India confirmed the film on social media. It said, “Excited to announce our co-production with @DharmaMovies, and @LeoMediaC to bring you a perfect entertainer starring the stellar @vickykaushal09 as lead, with @tripti_dimri23 & @AmmyVirk. Coming to theatres, July 28, 2023!

Directed by Anand Tiwari, the yet-to-be-titled movie will be available for streaming for Prime members. The project is produced by Hiroo Yash Johar, Karan Johar, Apoorva Mehta, Amritpal Singh Bindra, and Tiwari.

The film will mark the second movie which Prime Video and Dharma Productions will jointly produce. Leo Media Collective is also a co-producer of the upcoming film.

He is busy wrapping Sam Bahadur, a biopic titled Sam Bahadur on the life of Field marshal Sam Manekshaw, helmed by Meghna Gulzar.