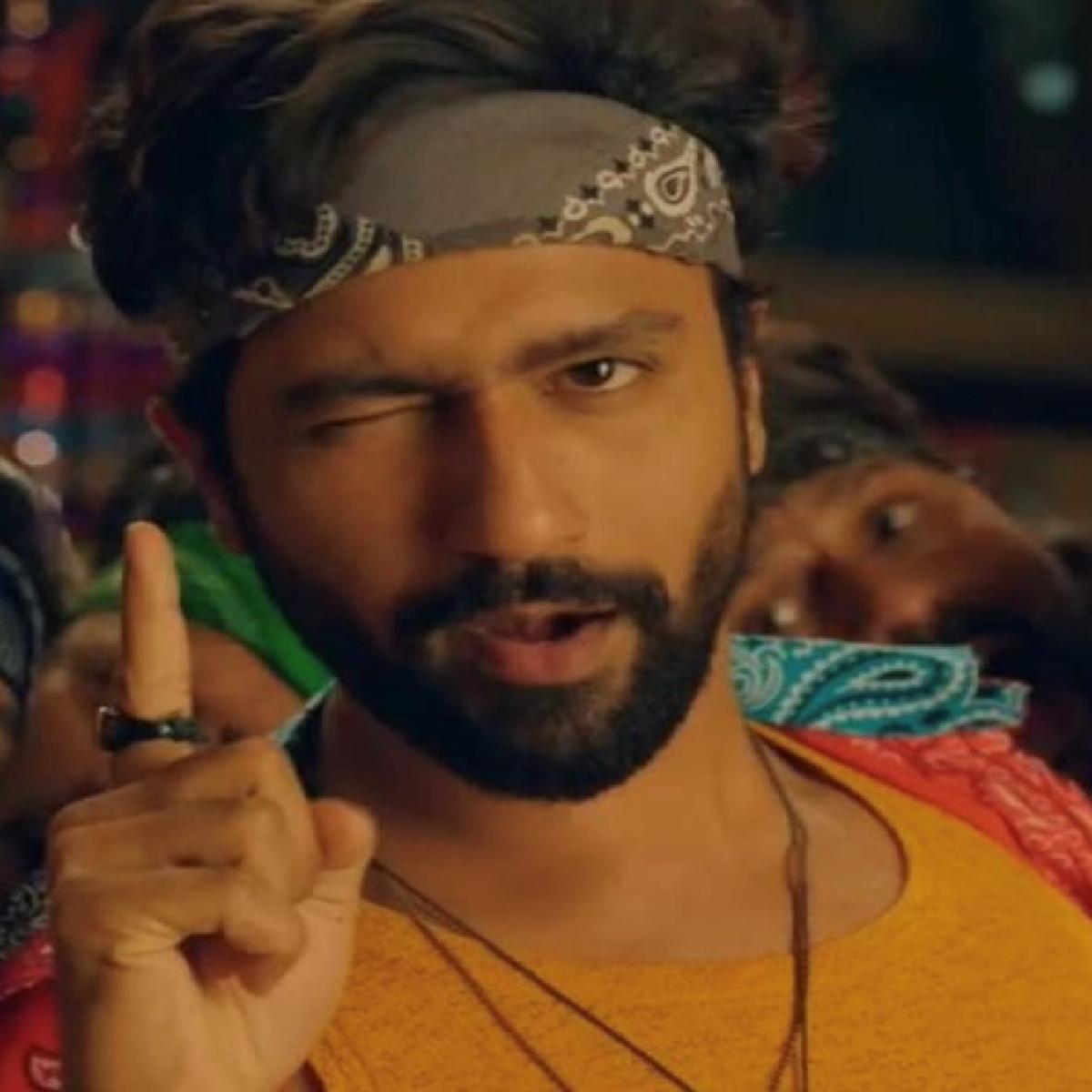 The new single, titled Hello from Govinda Naam Mera, features Vicky Kaushal who is trying to remove the “single” as his tag, but finds himself in a whole new soup of not being single with his super-cute hook-step, the actor is all swooning and quirky.

Hello is fifth song from the film, earlier maker of the film had dropped hit singles such as Bijli, Bana Sharabi, Kyaa Baat Haii 2.0 and Pappi Jhappi.

Written and directed by Shashank Khaitan and produced by Karan Johar, Apoorva Mehta and Shashank Khaitan under the banner Dharma Productions, in association with Viacom18 Studios. The film also stars Bhumi Pednekar and Kiara Advani.

Film revolves around a struggling choreographer Govinda (Vicky), who is married to Gauri (Bhumi), but romancing Sukubai (Kiara), and eventually someone kills someone, and the whole confusion starts.