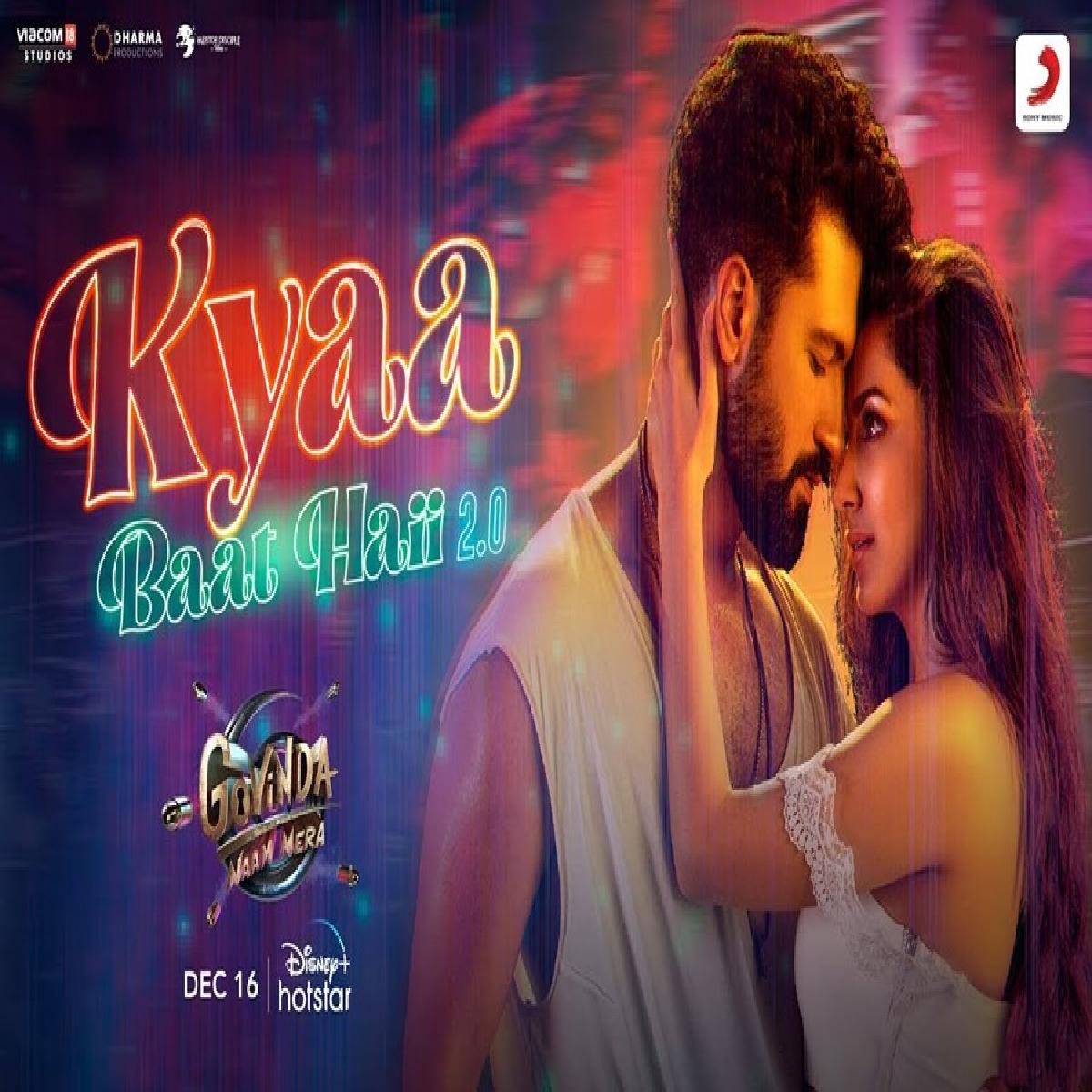 New single, Kyaa Baat Haii 2.0, which is recreated version of Harrdy Sandhu's popular Punjabi song 'Kya Baat Ay. In the song, Vicky and Kiara are seen grooving to the catchy lyrics. The new version is penned by Jaani, it’s been created by Tanishk Bagchi and B Praak, the song is crooned by Harrdy Sandhu and Nikhita Gandhi.

Govinda Naam Mera', the film also stars Bhumi Pednekar. Helmed by Shashank Khaitan, the film is touted to be a quirky murder mystery and is all set to stream exclusively on the OTT platform Disney+ Hotstar from December 16, 2022.

Apart from Govina Naam Mera, actor Vicky Kaushal has an outstanding line-up of release for coming year, he will feature in Laxman Utekar's as-yet untitled next co-starring Sara Ali Khan.