Vidya Balan should play Usha Uthup in the latter's biopic, the singer expresses 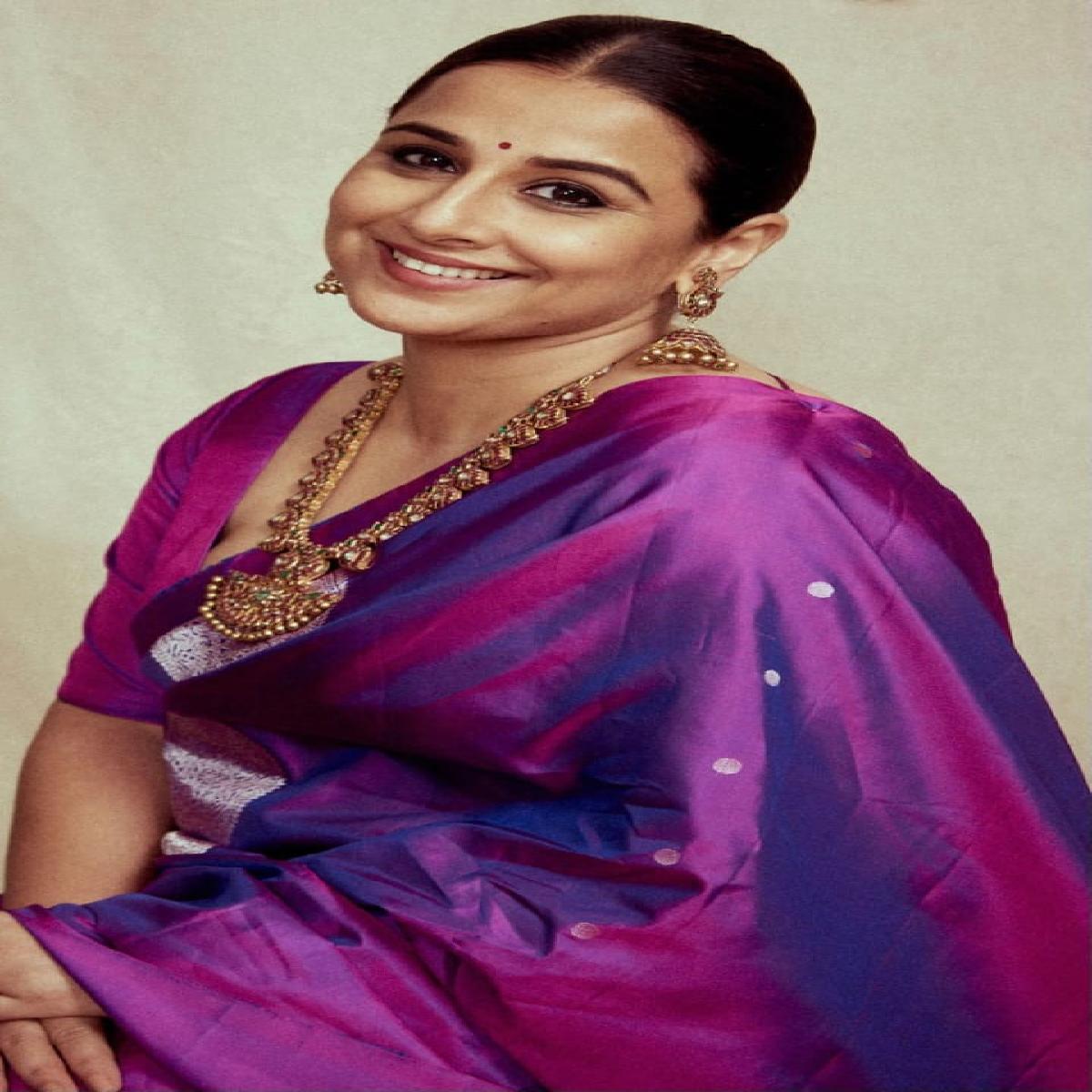 At a celebratory event in Mumbai recently, Usha Uthup treated the audience with a rambunctious musical night, and in true Uthup style engaged in conversation with the audience. During one such conversation, she light-heartedly asked for suggestions amongst Bollywood actors who could essay her role, to which the majority was inclined towards Vidya Balan.

A source at the event shared, "It was a fun night with great music sung live by Usha Uthup, who is so widely regarded for her distinct style and illustrious career. It would be interesting to witness a biographical documentation of her life, and when she asked who could play her part most aptly on screen, everyone in the crowd unanimously cheered for Vidya Balan, because given her talent and prowess, she can portray any role with utmost ease and perfection. Given the response, even Usha Uthup agreed to the opinion and expressed her excitement for Vidya Balan to portray her life on screen if ever an opportunity arises."

Earlier, Vidya Balan has impressed the audience with biographical characters in The Dirty Picture, which is regarded as the turning point in her career, and Shakuntala Devi, which marks the historic decision of choosing the digital medium for entertainment releases in the lockdown. Vidya Balan has also played a pivotal part in 'Mission Magal', which was based on true events.

Touted as the powerhouse of talent, Vidya Balan is regarded as rhe first female hero of modern times owing to her path-breaking work & commercial success in an inspirational filmography.

After marking a hat-trick with three successful OTT releases every year since the pandemic, Vidya Balan will be seen in Anu Menon's Neeyat and the Pratik Gandhi co-starrer Lovers, in 2023.