Vidyut Jammwal Getting Into Crakk Look 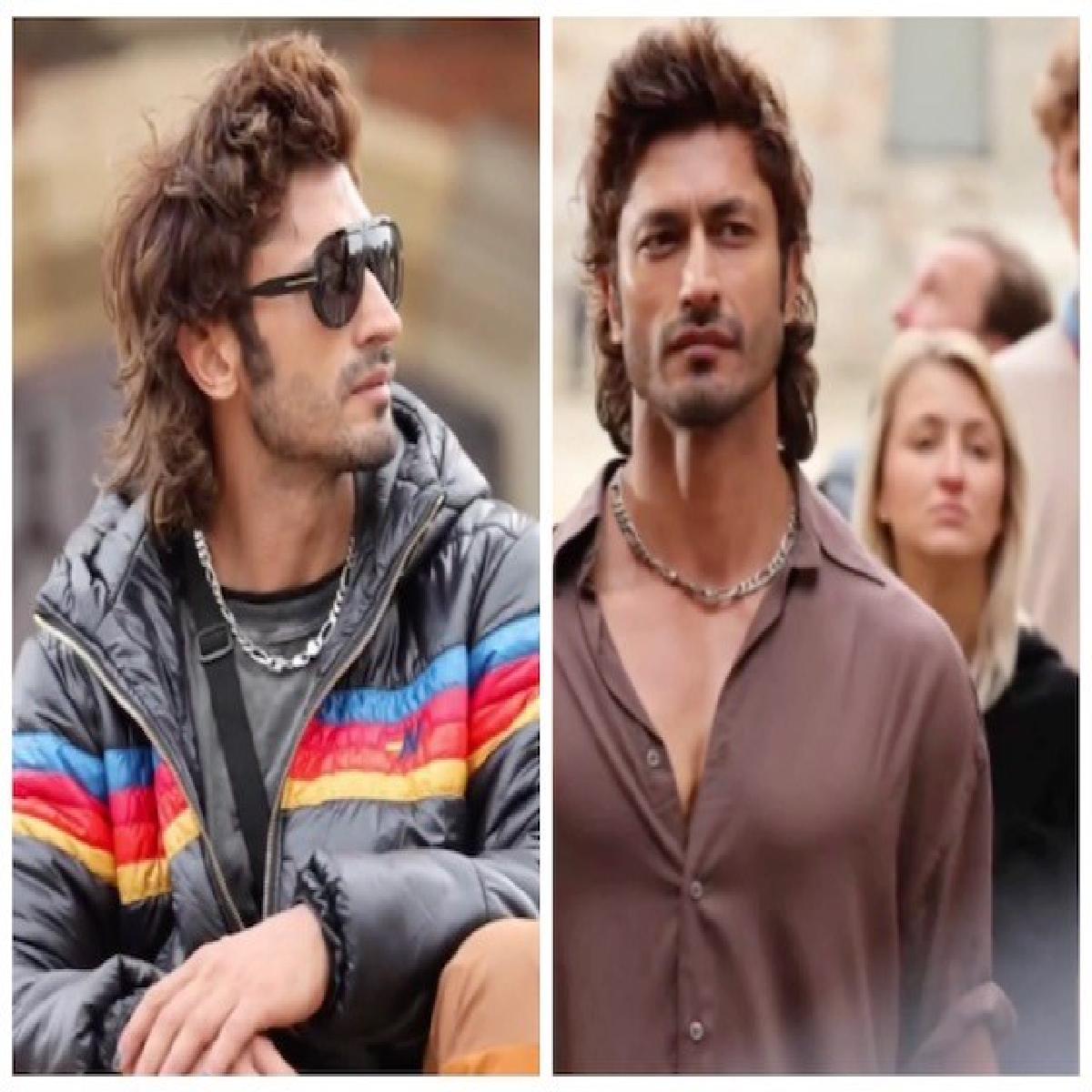 Sharing a BTS video on his social media profile, where Vidyut is seen getting into his look for the role, he captioned it, “Yes!!! You're allowed to play with my MULLET. #CrakkLook #BreakYourOwnBarriers @danielmartin81”

In the video, Daniel Martin, who is renowned Hairdresser is shaping Vidyut’s look for the film, which is needless to say is quite funky. He is seen flaunting a brand new hair-style, which vibrant outfit and polished nails.

The film also stars Arjun Rampal and Jacqueline Fernandez in pivotal roles. The film will revolves around the journey of a man from the slums of Mumbai to the world of extreme underground sports. It will have Vidyut Jammwal performing a variety of extreme sports stunts and action sequences all on his own.

Crakk - Jeetegaa Toh Jiyegaa has commenced shooting in Poland and is scheduled to release in 2023.