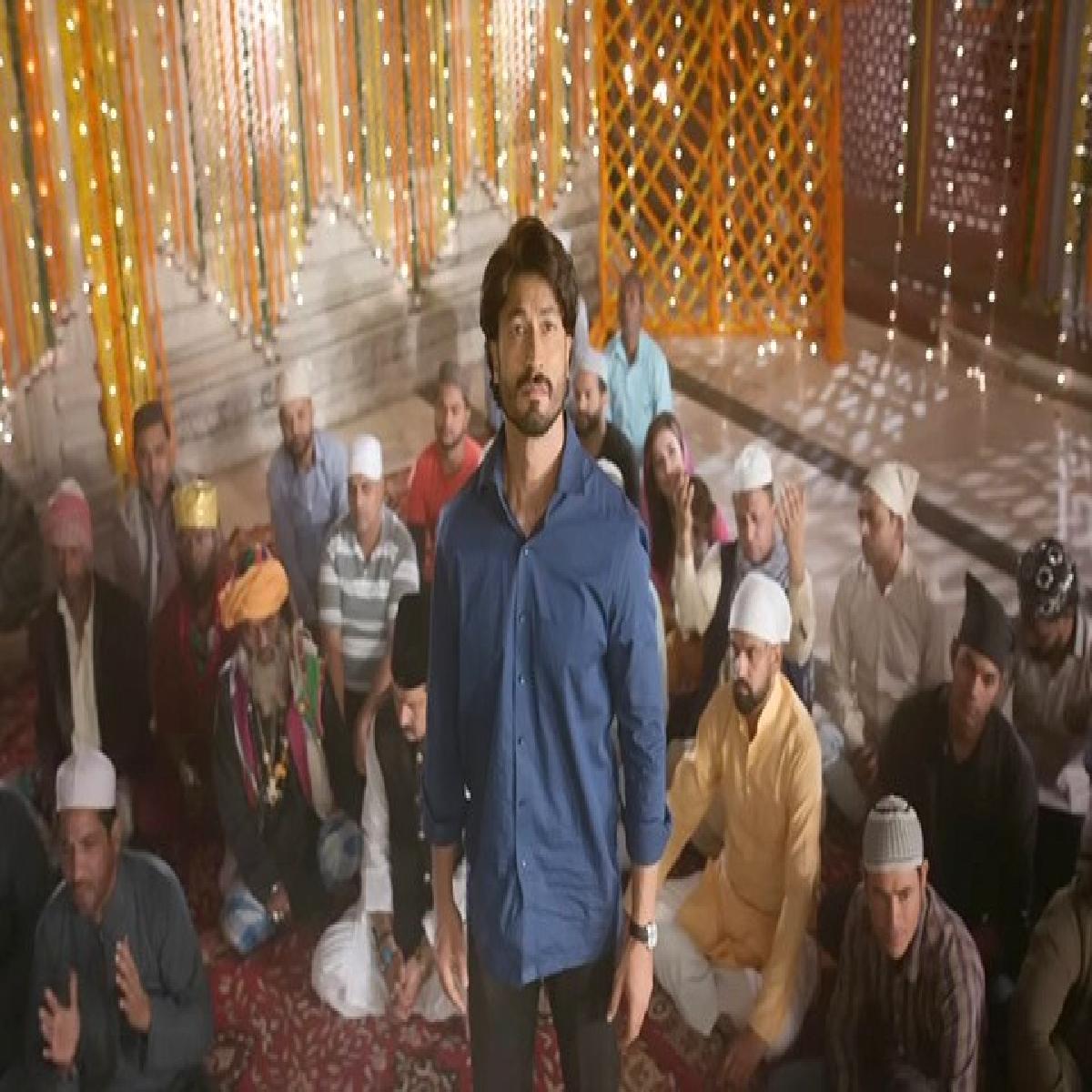 The song is about connecting with higher-power and asking for help, especially when your daughter goes missing. The sequel revoles around a father (Vidyut Jammwal) looking for his kidnapped daughter.

In the second part, Vidyut and Shivaleeka as Sameer and Nargis Chaudhry adopt a girl and trying to make their life normal again, but their daughter is kidnapped. After going through the normal police complaint and searching routine, Sameer takes the matter in his hands, only to discover there is much sinister going on and it is just a regular kidnapping.

The film is written and directed by Faruk Kabir and produced by Kumar Mangat Pathak, Abhishek Pathak, Sneha Bimal Parekh and Ram Mirchandani under the banner of Panorama Studios, Zee Studios and Action Hero Films.

Mouni Roy As Junoon In Brahmastra, First Look Out