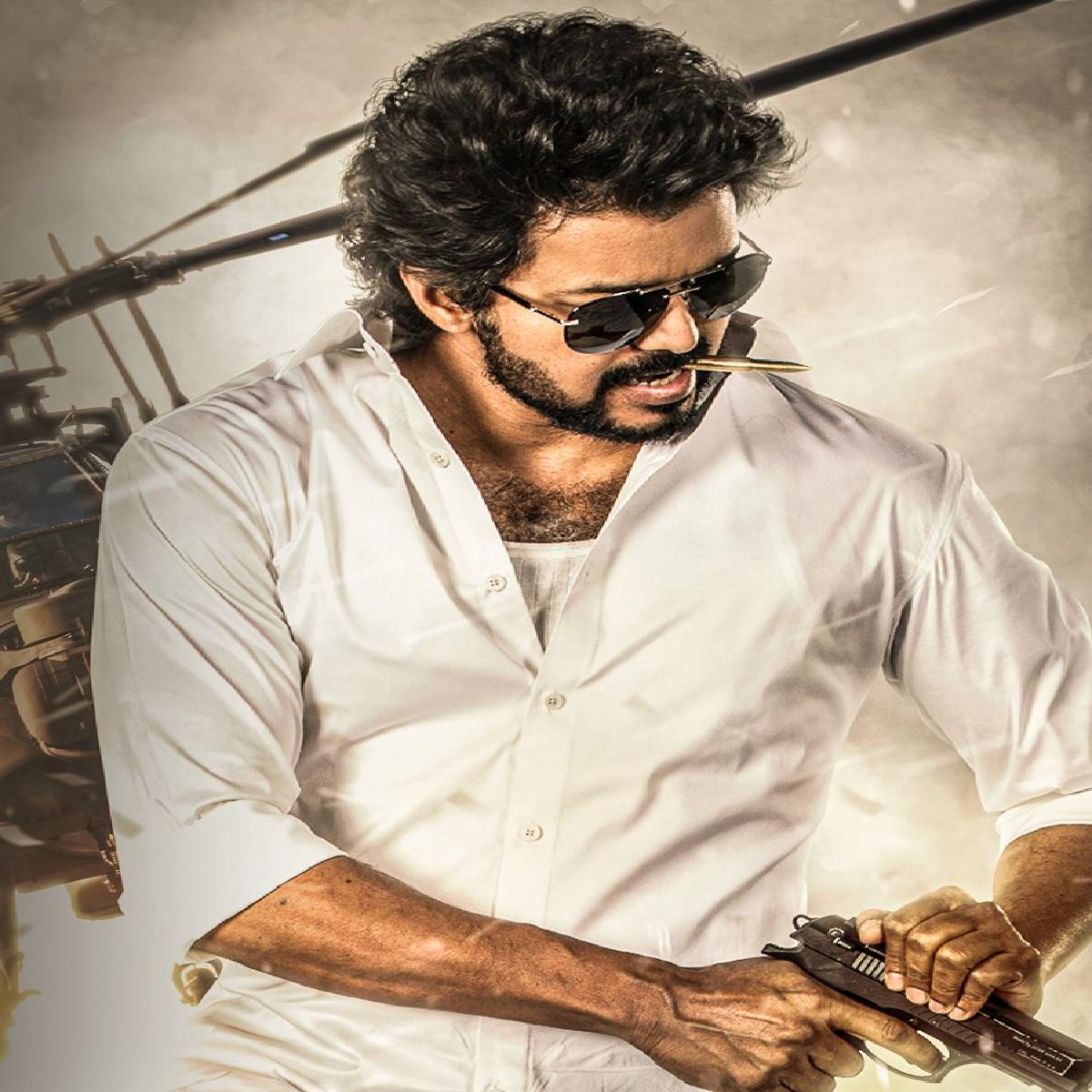 Vijay starrer Beast trailer was released on Saturday, the hostage action drama has garnered a whopping 33 million hits within a day of its release, making it the most watched and up-voted video in recent times, trending at number 5 position.

The plot revolves around terrorists taking over a mall in Chennai, and Vijay, who plays the role of a spy named Veeraraghavan, taking on the enemy, in what is set to be a high-octane action thriller.

Anirudh Ravichander is the composer of the film, and two songs from the soundtrack,  Arabic Kuthu and  Jolly O Gymkhana, are already popular.

The release date for the film was earlier confirmed as April 13.

Under The Banner Of Heaven Trailer Is Here