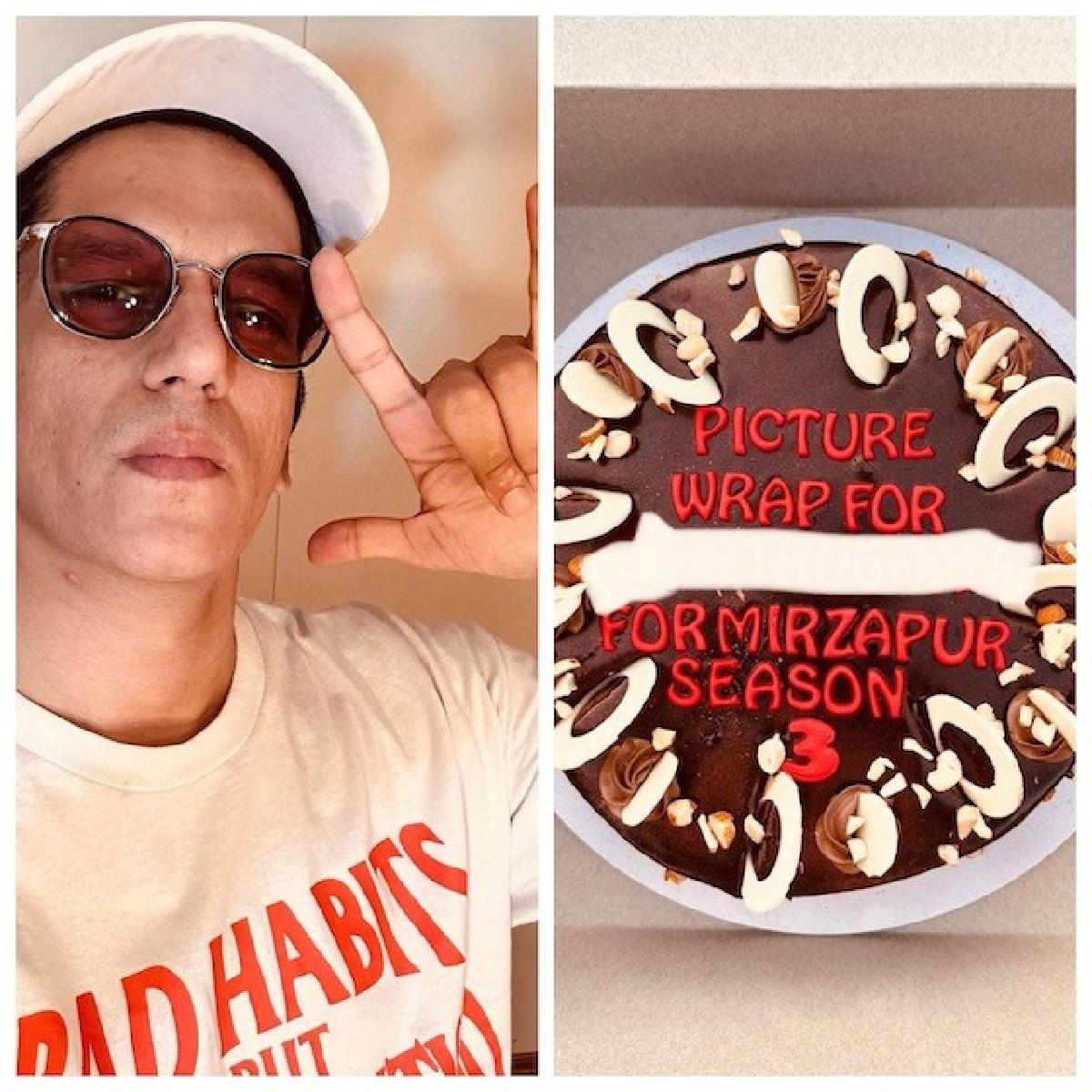 Despite the popular belief that actor Vijay Varma, who played double role in Mirzapur Season 2, identical twins brothers, who ends up shooting each other, doesn’t really die, he will be making a comeback in third and most awaited season of the series.

Actor Vijay Varma has wrapped the shoot for the third season of Mirzapur. Sharing the pictures of wrap-up on his social media, he captioned his post, “Season wrap for me! #Mirzapur3, Absolutely delightful to work with the fam again. @excelmovies @primevideoin @yehhaimirzapur @gurmmeetsingh”

Actor Vijay’s dual role in the Mirzapur series has been very well received by the audience and left the viewers wondering as to which of the two characters portrayed by him in the show gets killed but looks like one of them survived and he will be seen in third season.

Vijay has an exciting slate of projects ahead including ‘Dahaad’ with Sonakshi Sinha, ‘The Devotion of Suspect X’ with Kareena Kapoor Khan, and of course there’s ‘Mirzapur 3’.