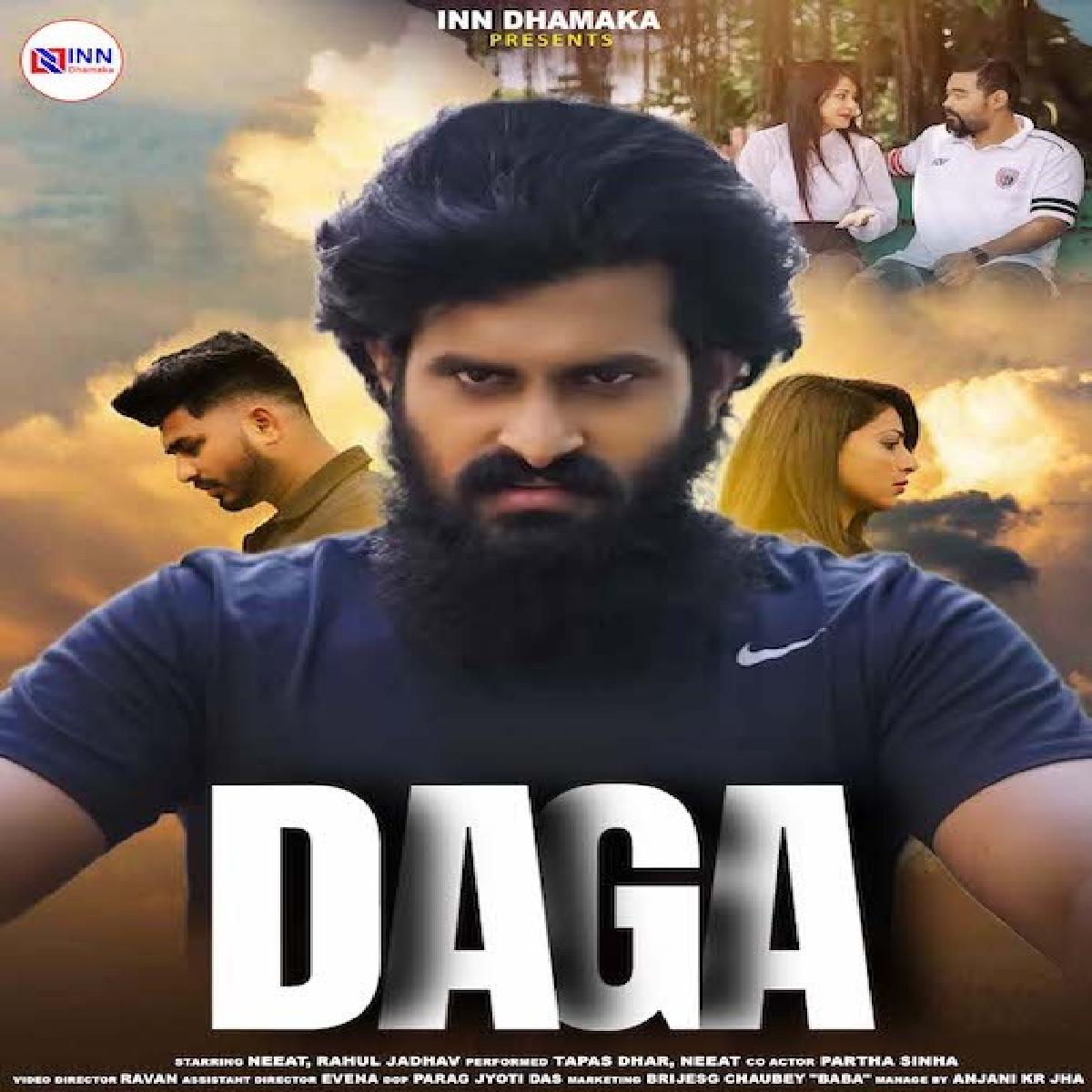 Amidst all the big-wigs in music channel sphere, INN Dhamaka is a brand new platform and their debut music-video Daga goes viral, clocking 100K hits within hours of its release with all up-votes and none down-votes.

The company is based out of Noida, the INN Dhamaka music channel marks their super Dhamaka entry with their debut single Daga with Shivoham Entertainment Private Limited.

The song is crooned by Neeat and Tapas Dhar, the dark music video is helmed by Ravan and Evena as assistant director. The song features Rahul Jadhav, Partha Sinha and Neeat.

Talking the song and its instant success, founder of INN Dhamaka, Vikas Singh said, “It is just the beginning and a little reassuring that we’re on the right track. It is all organic and not having any down-votes is something remarkable. At INN Dhamaka, we want to cultivate local talent, nurture them and provide them with proper guidance and platform to showcase their talent”

“India doesn’t lack talent, but definitely proper guidance, exposure and right platform, usually artistes finds themselves running from pillar to post to their music video made and released, we at INN Dhamaka believe in equality, we respect the new and raw talent with utmost care as much as some known name” added Vikas.

Despite being a longing and romantic number, the music video dwells into the dark and mysterious psyche of human nature and break-up aftermath, which could be brutal in nature.

Adding about future plans and projects, Vikas said, “There are a tonne of projects in the pipeline. The channel is solely designed to find raw talent and sort of usher them into main-stream. Commercial aspect is something talent doesn’t understand, we’re one stop destination, if you’ve a dream, we will make it come true.”