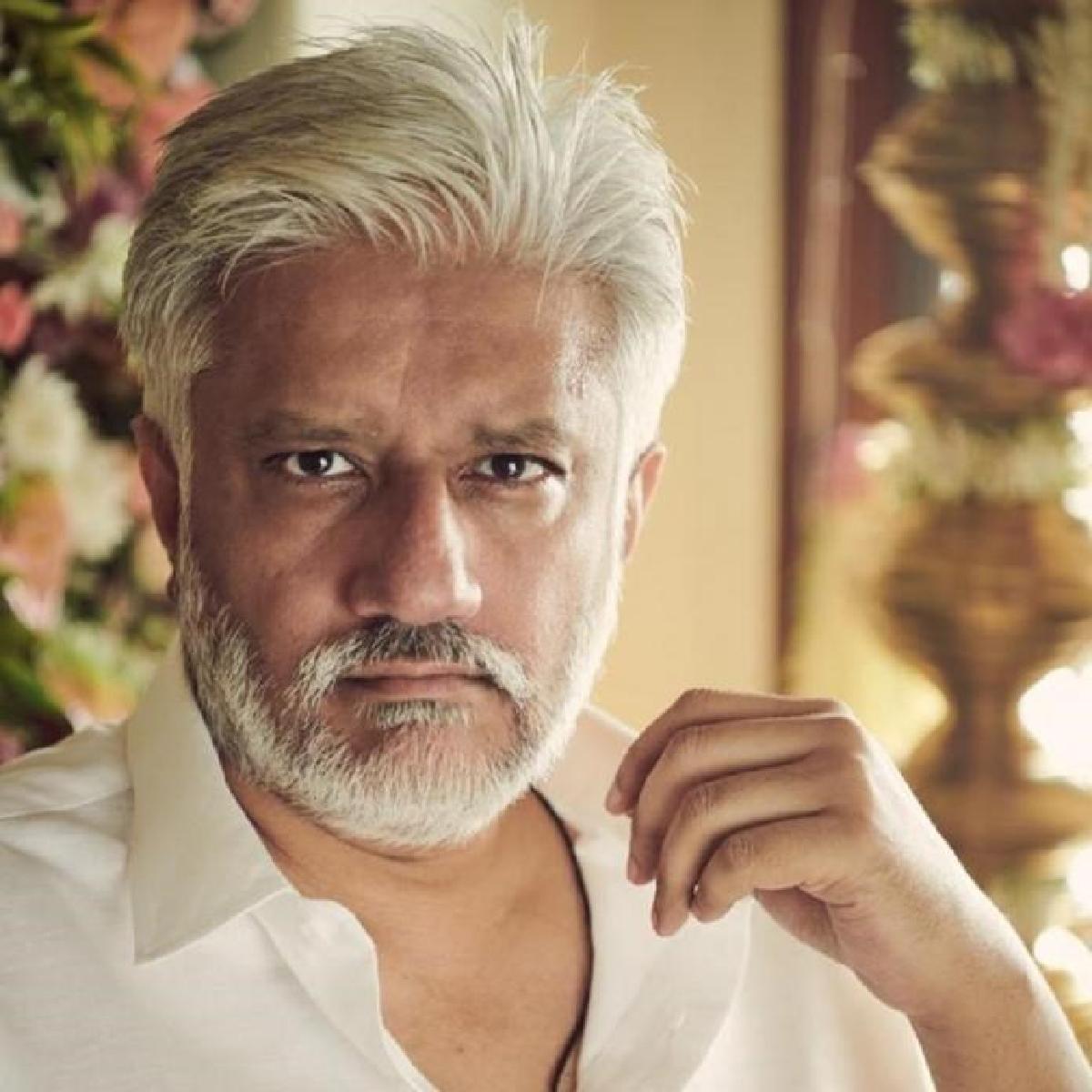 Filmmaker Vikram Bhatt ventured on the film sets at the mere age of 14, he assisted Anand on Agneepath and worked with Shekhar Kapur and Mahesh Bhatt before making his directorial debut with Jaanam and rest is history.

With a massive fan following and series of cult hits, Vikram Bhatt celebrates 30 years of filmmaking and pens a heartfelt note on his social media profile.

Sharing a series of collage of his movies, Vikram Bhatt wrote, “30 years!! On 20th March 1992 I walked into the carpark under the Satyam theater to shoot for the first day of my first film.  To be around for this long and to be able to tell stories is blessing enough. From film to digital, from analog to dolby, from HD to 3D and now on to virtual production, the journey has been one of learning and of innovation. To all those who believed in me, I thank you. To all those who continuously write my professional obituary, I thank you more”

After his initial learning curve, which resulted in four flop films, his first successful directorial venture was Fareb. Following this, he had a string of successful films such as Ghulam, Kasoor, Raaz and Awara Paagal Deewana.

During 2008, Vikram Bhatt reinvented himself and ventures into Horror space, and delivered three successful movie, such as 1920, Shaapit and Haunted – 3D.

Bhatt introduced stereoscopic 3D for the first time in India with his film Haunted – 3D; the film was released in May 2011 and it then set the record of the highest grossing Hindi horror film of all time, making Rs. 270 million at the box office.