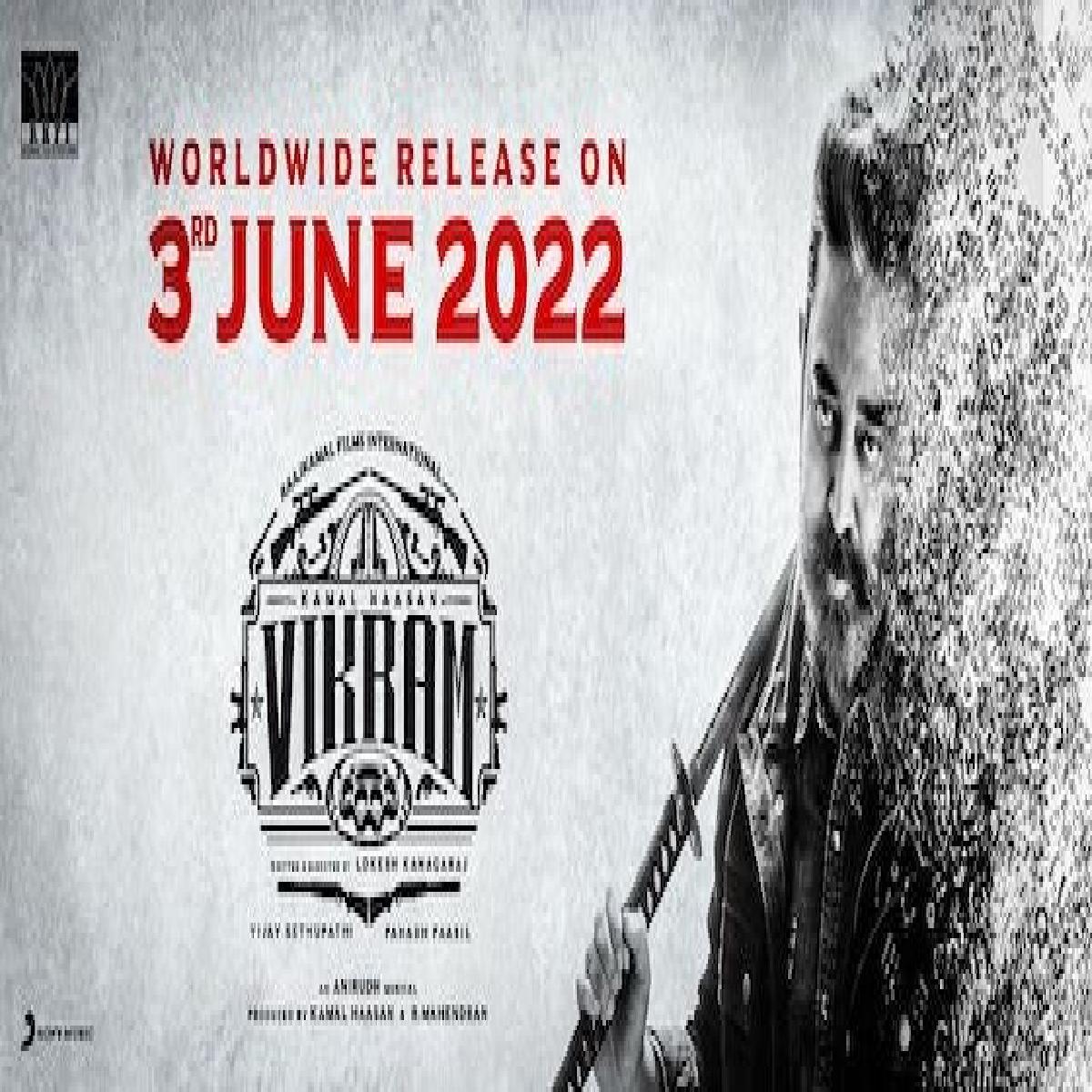 Today also marks the birthday of director Lokesh Kanagaraj and Kamal Haasan extended warm wishes to the filmmaker. He shared, "Happy Birthday to @Dir_Lokesh who started out as a fan and grew into a director and has become a brother today."

Bankrolled by Kamal Haasan and R. Mahendran, the film, which has three powerhouse performers and a star-studded crew working on it for the last nine months, has triggered huge expectations.

The film's principal shooting began in August 2021 despite Covid-19 lockdown restrictions and the new Omicron variant that threatened to derail the shoot. The crew worked tirelessly following all necessary protocols and finally managed to complete the film's shooting recently.