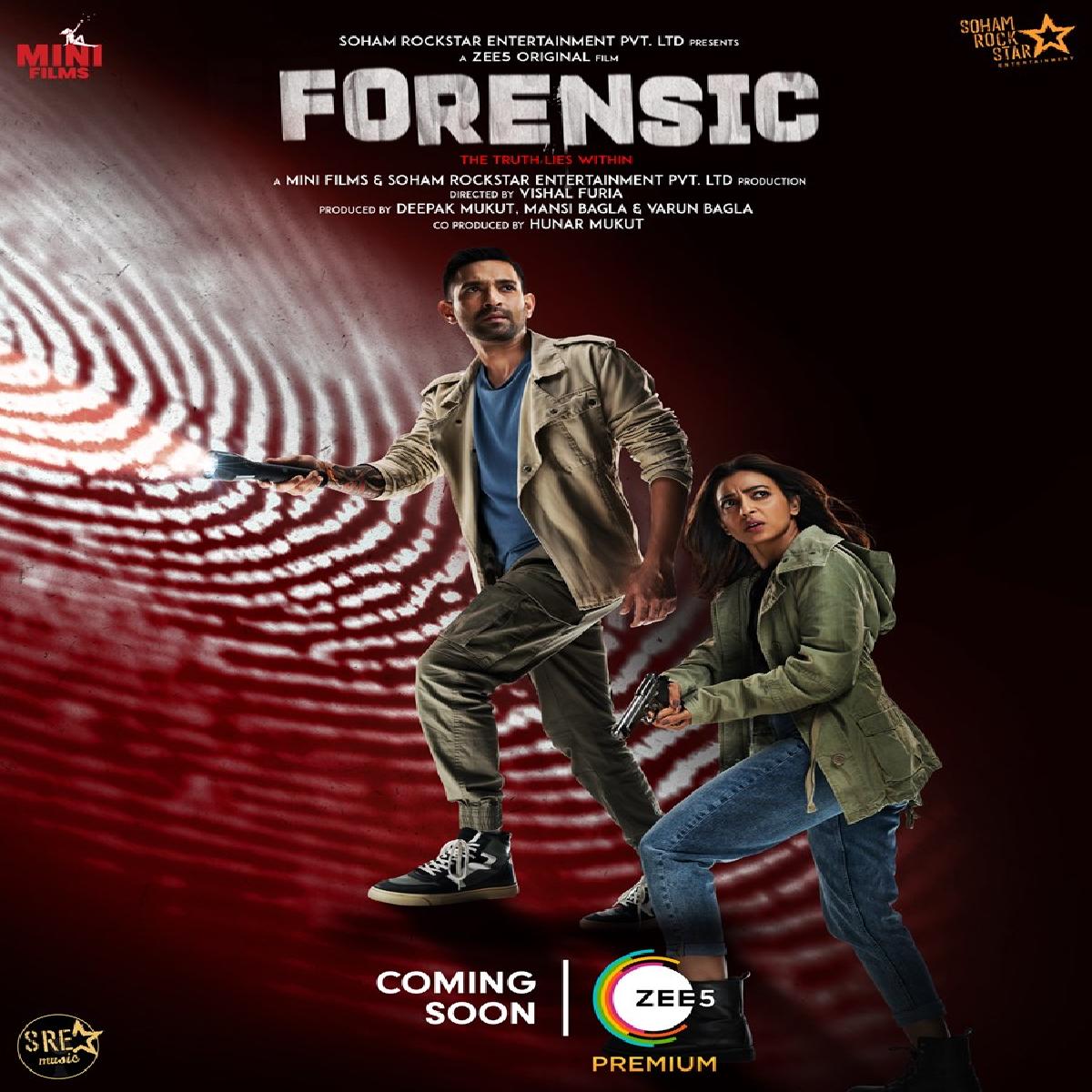 Directed by Vishal Furia, ‘Forensic’ is being touted as a crime thriller also starring Rohit Roy Bose, Prachi Desai, and more. The forthcoming film is the Hindi remake of the 2020 south super hit movie.

Forensic explores the advanced science of crime scene investigation that expedites the process of finding the criminal. It is first of its kind of scientific film which combines entertaining and thrill.

The film is produced by Deepak Mukut, Mansi Bagla, and Varun Bagla under their banners of Soham Rockstar Entertainment Private Limited are producing ‘Forensic’.