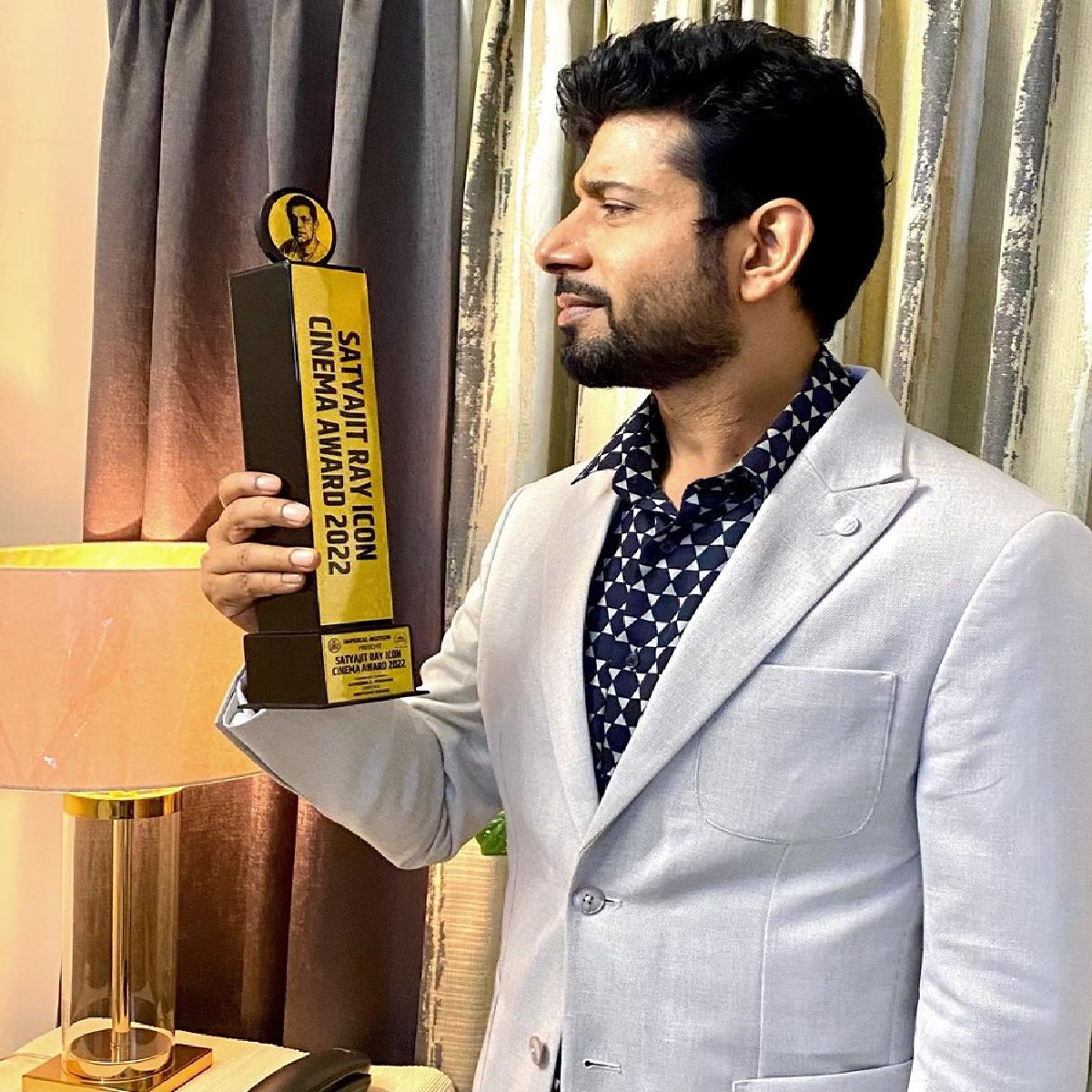 Sharing the happy news with his fans, Vineet took to his social media and posted a picture with the trophy and wrote, “Got “Satyajit Ray Icon Cinema Award” for Best Actor (RANGBAAZ: Darr Ki Rajneeti) last night. God is kind and I can not  thank enough for everything universe is blessing me with #Lastnight #BestActor #Rangbaaz #RangbaazOnZEE5”

The crime drama series stars Vineet Kumar Singh and Aakanksha Singh, and tells the story of a gangster-turned-politician from Bihar.

This isn’t Vineet’s first appearance in a gangster drama. One of his breakthrough roles was in Anurag Kashyap’s cult classic Gangs of Wasseypur, where he played Danish Khan, the older son of Sardar Khan (Manoj Bajpayee) and the brother of Faizal Khan (Nawazuddin Siddiqui).

On the work front, Vineet was last seen in Siya, a gut-wrenching saga of a girl who fights against a vicious patriarchal system for justice, helmed by Manish Mundra.

Also starring newbie Pooja Pandey in the lead role, ‘Siya’, a soul stirring take on the horror and pains of rape victims, is a film inspired by a real-life incident where a young girl from a rural village of North India, decides to fight for justice after being sexually assaulted.