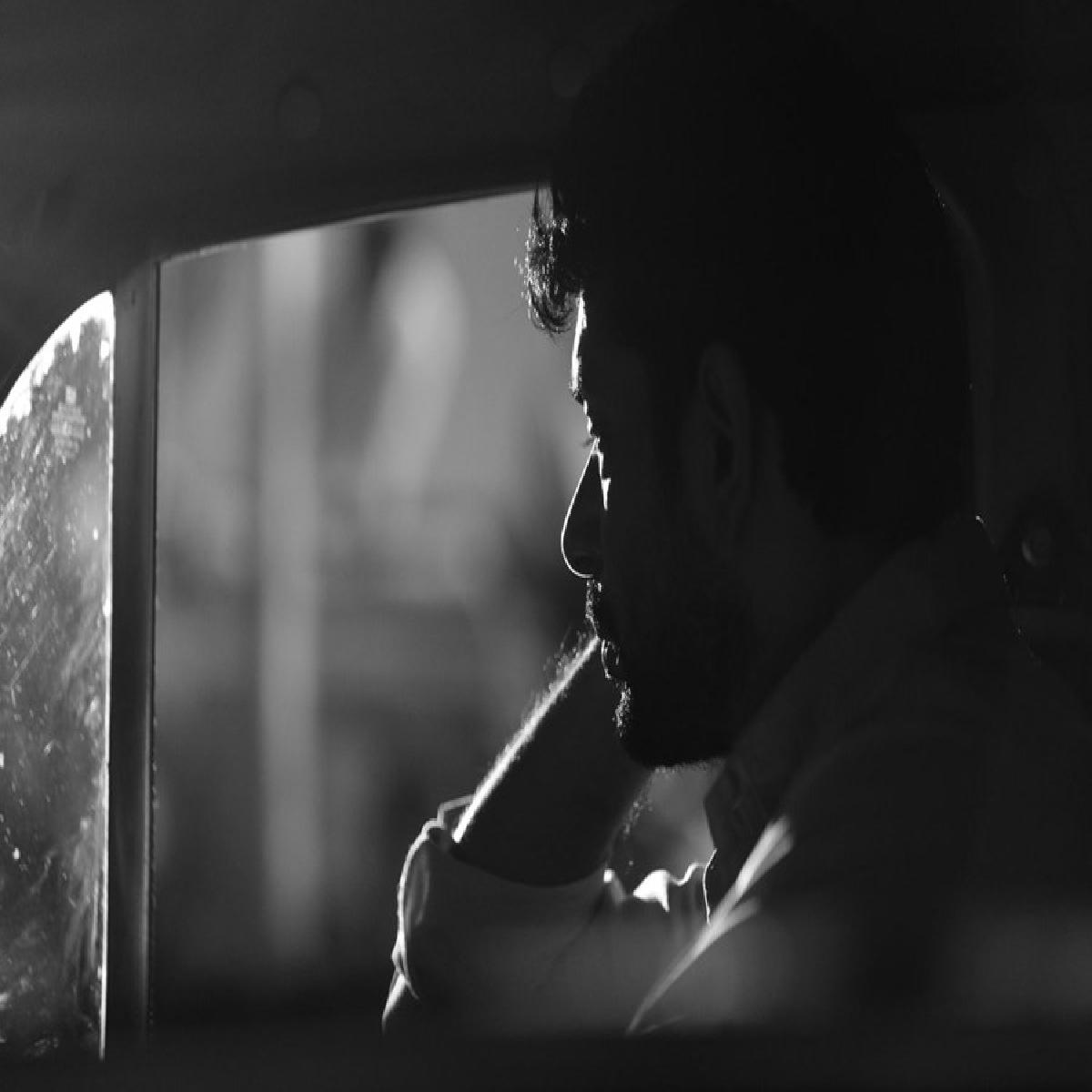 Versatile actor Vineet Kumar Singh has been around in the news for a while now. After winning our hearts with his impeccable performance in Rangbaaz and recently released film “ Siya”.

Vineet Kumar Singh is now all set to start his next project with a bang under the banner of Kabir Khan Entertainment.

Sharing his excitement on this first collaboration with Kabir Khan Entertainment Vineet Kumar Singh tweets, "Excited to work with Kabir Khan Entertainment on this new project. As I step into the skin of a new character, to be honest, this character is very new for me, can't write much but I will say that I am enjoying it. Give me your love and blessings so that I can fulfil this new responsibility honestly."

The actor has excited his fans in anticipation and zeal for his upcoming project via sharing a mirror selfie of him a few days back as his new upcoming character on Twitter saying “ New project, New character, as I embark on his new journey. I wish for your love and support “.

Sources have mentioned that the shooting is taking place in Jaipur and has a schedule of 2 months. After hearing this news the fans have been wanting to get a gist of the story as the sources have revealed the story genre to be classified as fiction based on the paths of social issues and family drama.

Vineet Kumar has shown his prowess in a plethora of various characters in his past projects but this one might be the most unique one as sources claim it to be a fresh yet exciting character.