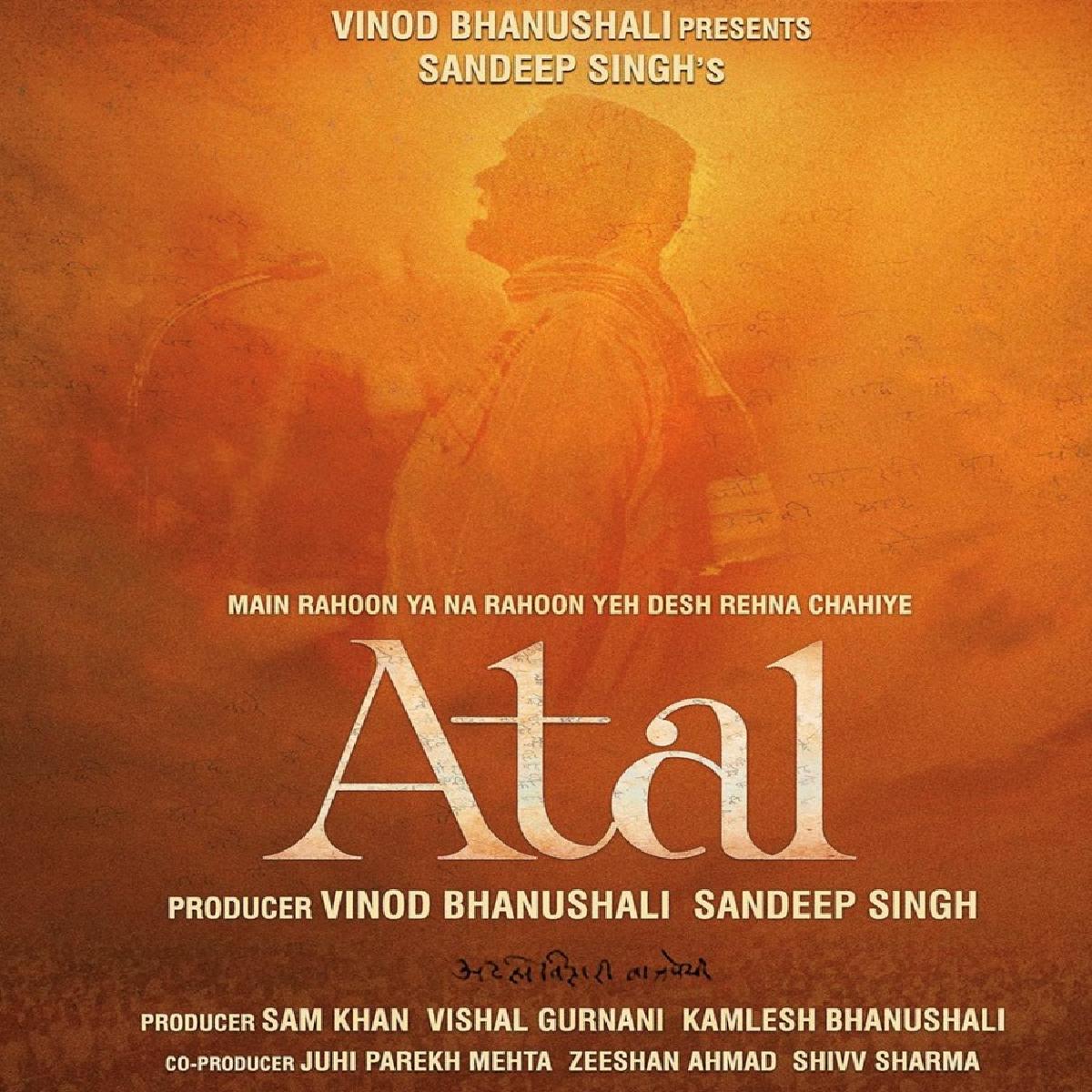 The film will be an adaptation of Penguin Random House India's book "The Untold Vajpayee: politician and paradox" by author Ullekh NP.

Helmed by producer-filmmaker Sandeep Singh, the film will go on floors in 2023. The movie will hit the theatres next year on the occasion of Christmas, which marks the 99th birth anniversary of Atal Bihari Vajpayee.