Violent Night Trailer Is Out 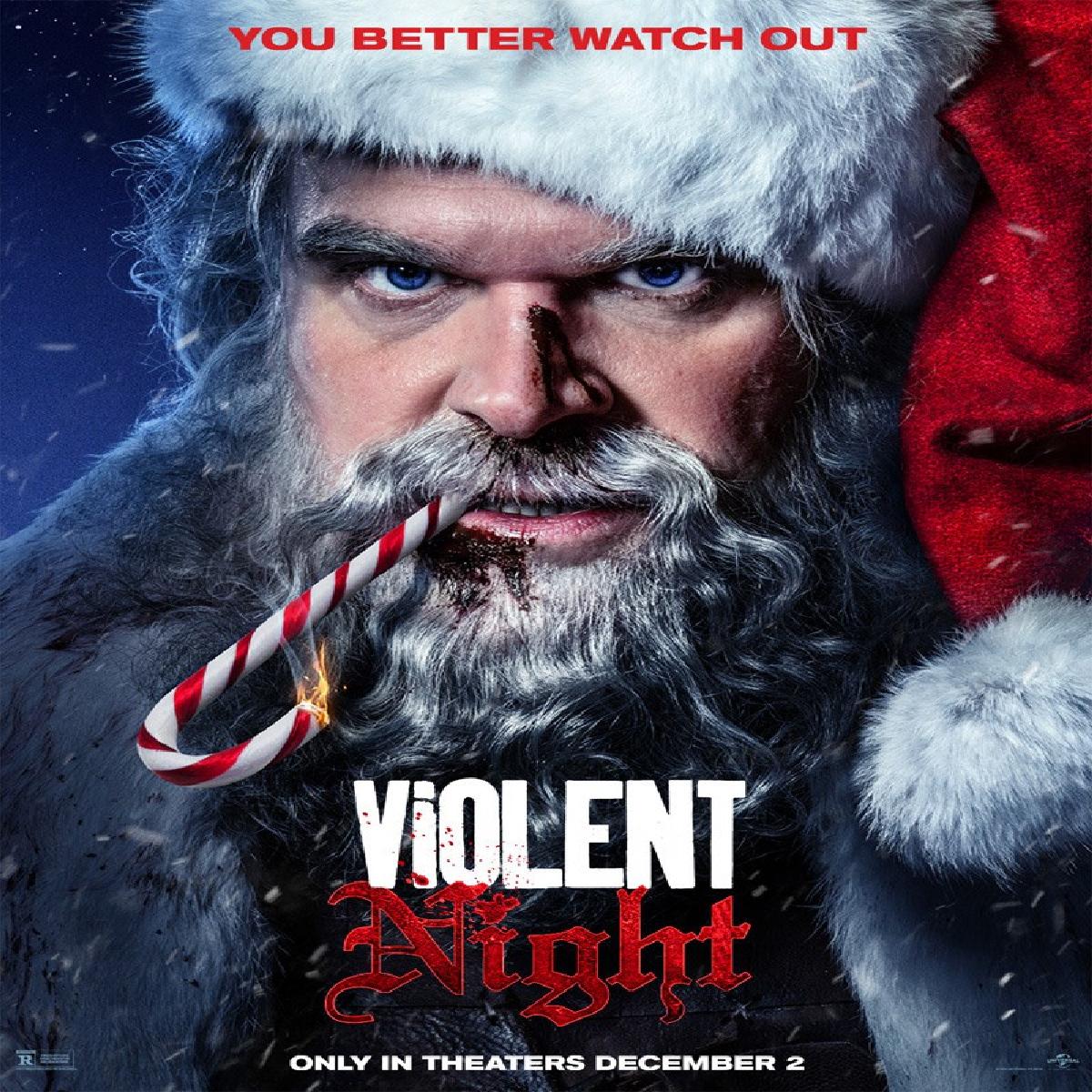 Universal Pictures drops the trailer for Violent Night, the Santa Claus action comedy by Tommy Wirkola, revolving around Santa Claus going against a group of mercenaries attacking the estate of a wealthy family.

A coal-dark holiday action-comedy that says you should always bet on red. When a team of mercenaries breaks into a wealthy family compound on Christmas Eve, taking everyone inside hostage, the merc team isn't prepared for a surprise combatant: Santa Claus (David Harbour) is on the grounds, and he's about to show why this Nick is no saint.

The screenplay is written by Pat Casey and Josh Miller. It's produced by 87North's Kelly McCormick David Leitch and Guy Danella. The film is slated for 2ndDecember, 2022.