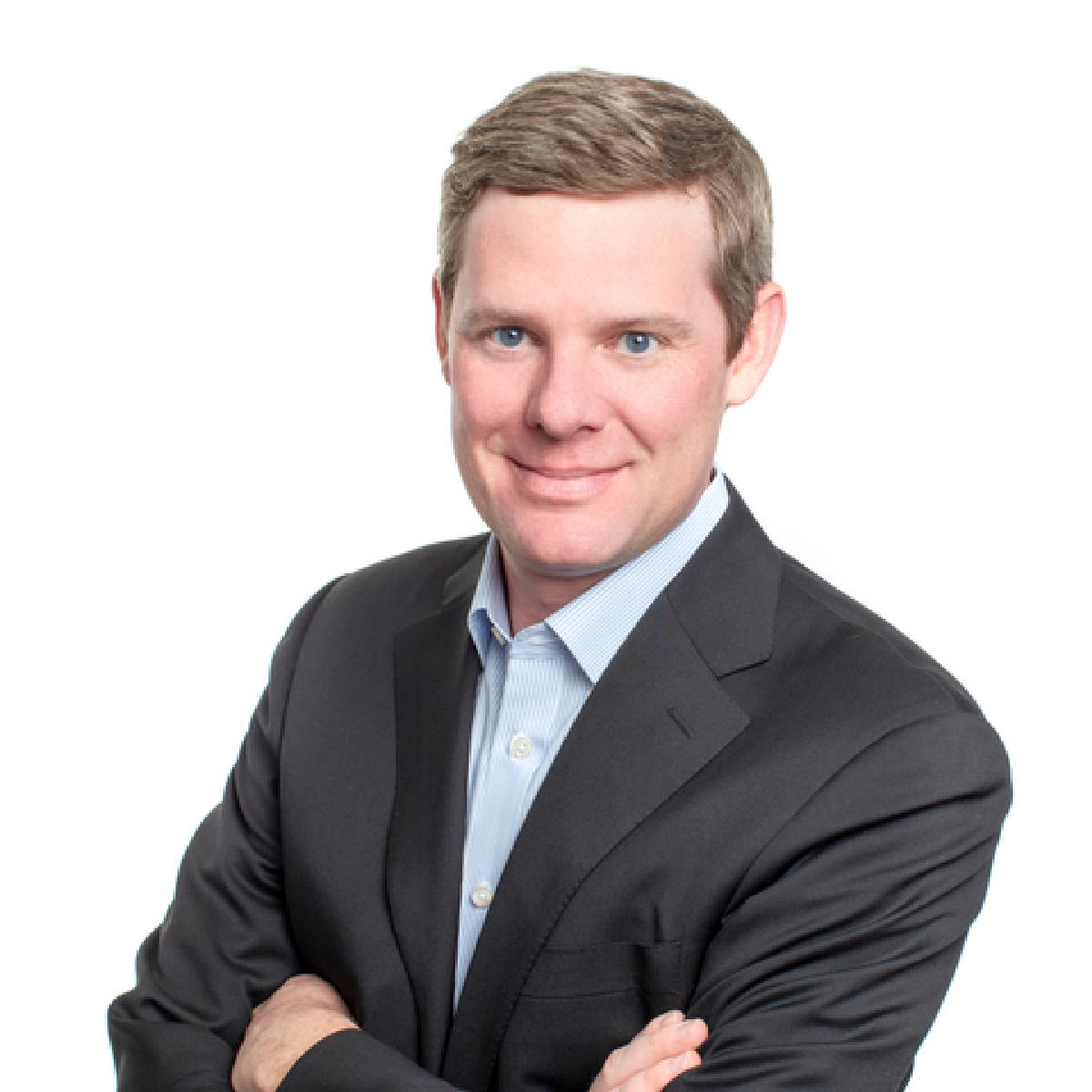 Visa (V: NYSE) today announced the appointment of Ryan McInerney as CEO, effective February 1, 2023. McInerney currently serves as President of Visa, a role he has held since 2013. He will take over as CEO from Alfred F. Kelly, Jr., who has served as the company’s CEO since 2016 and Chairman since 2019. Following McInerney’s appointment, Kelly will assume the role of Executive Chairman of the Board.

In his role as President, McInerney has been responsible for Visa’s global businesses, delivering value to Visa’s financial institutions, acquirers, merchants, and partners in more than 200 countries and territories around the world. He has overseen the company’s market teams, business units, product team, merchant team, and client services. Ryan is a seasoned leader in the payments and consumer banking industry with 20 years of experience delivering solutions to clients.

“I cannot think of a finer leader to continue to position Visa at the center of money movement in increasingly innovative ways,” said Al Kelly, CEO. “Ryan has boundless energy and passion for this business and in his role as President, and as my close partner for the past six years, he has become intimately familiar with how Visa operates and the exciting opportunities this industry presents. I feel privileged to entrust Ryan with the leadership of this great company and am confident Visa is poised for more success in the years to come.”

Kelly, current CEO and Chairman of the Board of Directors, will assume a new full-time role as Executive Chairman of the Board. During Kelly’s tenure as CEO, Visa achieved accelerated growth across revenue streams and continued to fortify its foundation as a company with a strong brand, leading technology, and exceptional talent. Kelly successfully led the company through a period of fundamental change in the payments ecosystem and a major inflection point in Visa’s history, with developments in technology, expansion of reach, and new ways to pay.

“We are extremely grateful for Al’s leadership over the past six years. His deep industry expertise and eye for the future have positioned Visa as a leader in payments in an evolving and increasingly challenging external environment,” said John F. Lundgren, Lead Independent Director and Former Chairman and CEO of Stanley Black & Decker, Inc. “Ryan’s appointment reflects the Board’s very well-established and thoughtful succession plan. Visa’s success will continue to accelerate with Ryan assuming this new role. He is an experienced leader who has played an integral role in Visa’s growth and innovation. We look forward to continuing to work with him.”

“I am honored and humbled to become the newest CEO of Visa,” said Ryan McInerney, President. “I want to thank Al for his partnership and mentorship over the past few years and the Board of Directors for its confidence and trust. I am looking forward to continuing to help Visa deliver innovative solutions that help individuals, businesses, and economies thrive.”

Visa (NYSE: V) is a world leader in digital payments, facilitating transactions between consumers, merchants, financial institutions and government entities across more than 200 countries and territories. Our mission is to connect the world through the most innovative, convenient, reliable and secure payments network, enabling individuals, businesses and economies to thrive. We believe that economies that include everyone everywhere, uplift everyone everywhere and see access as foundational to the future of money movement. Learn more at Visa.com.