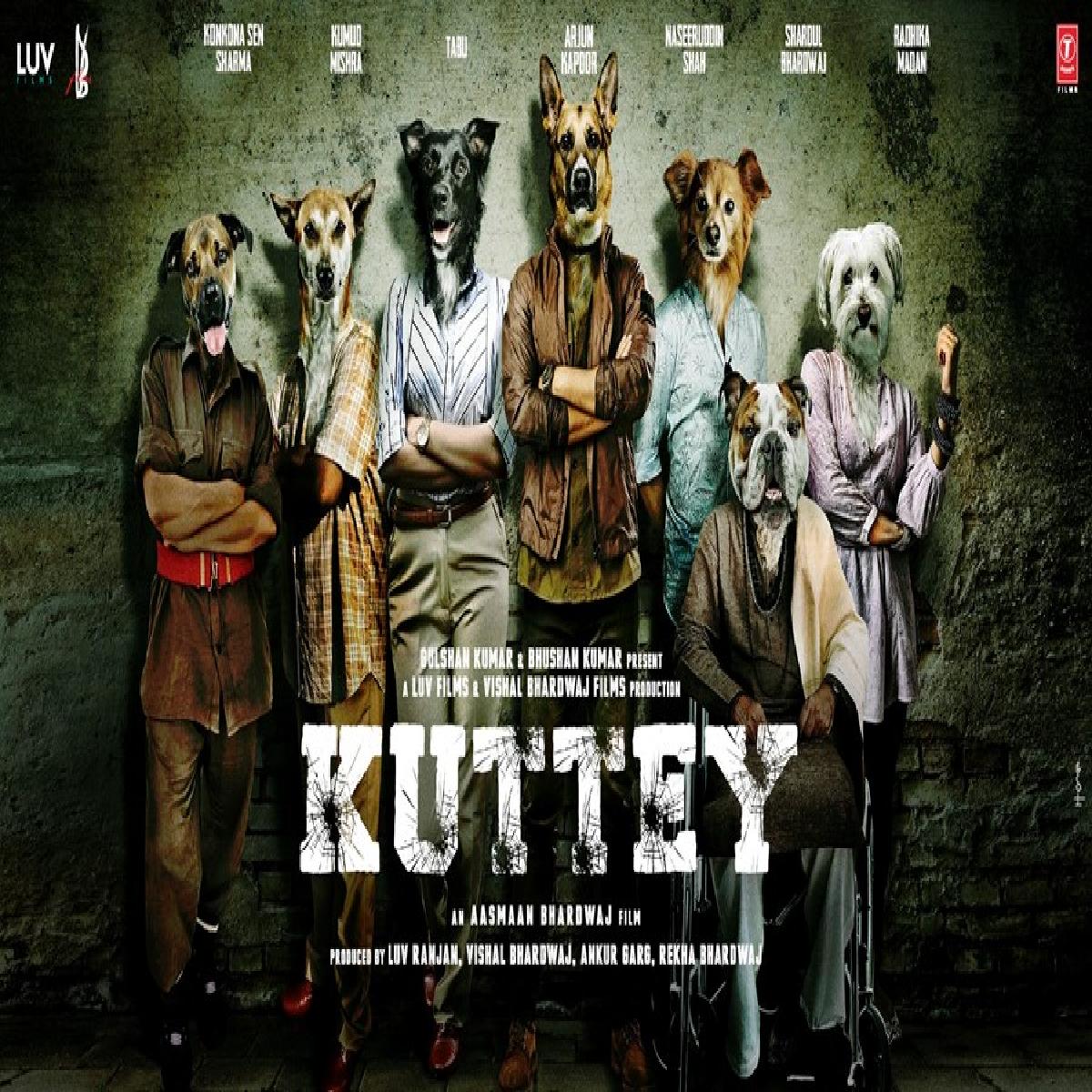 Filmmaker Vishal Bhardwaj has announced that his upcoming multi-starrer production “Kuttey” will release in theatres countrywide on November 4.
Billed as a caper-thriller, the film marks the feature directorial debut of Bhardwaj’s son Aasmaan Bhardwaj. It is written by the father-son duo.