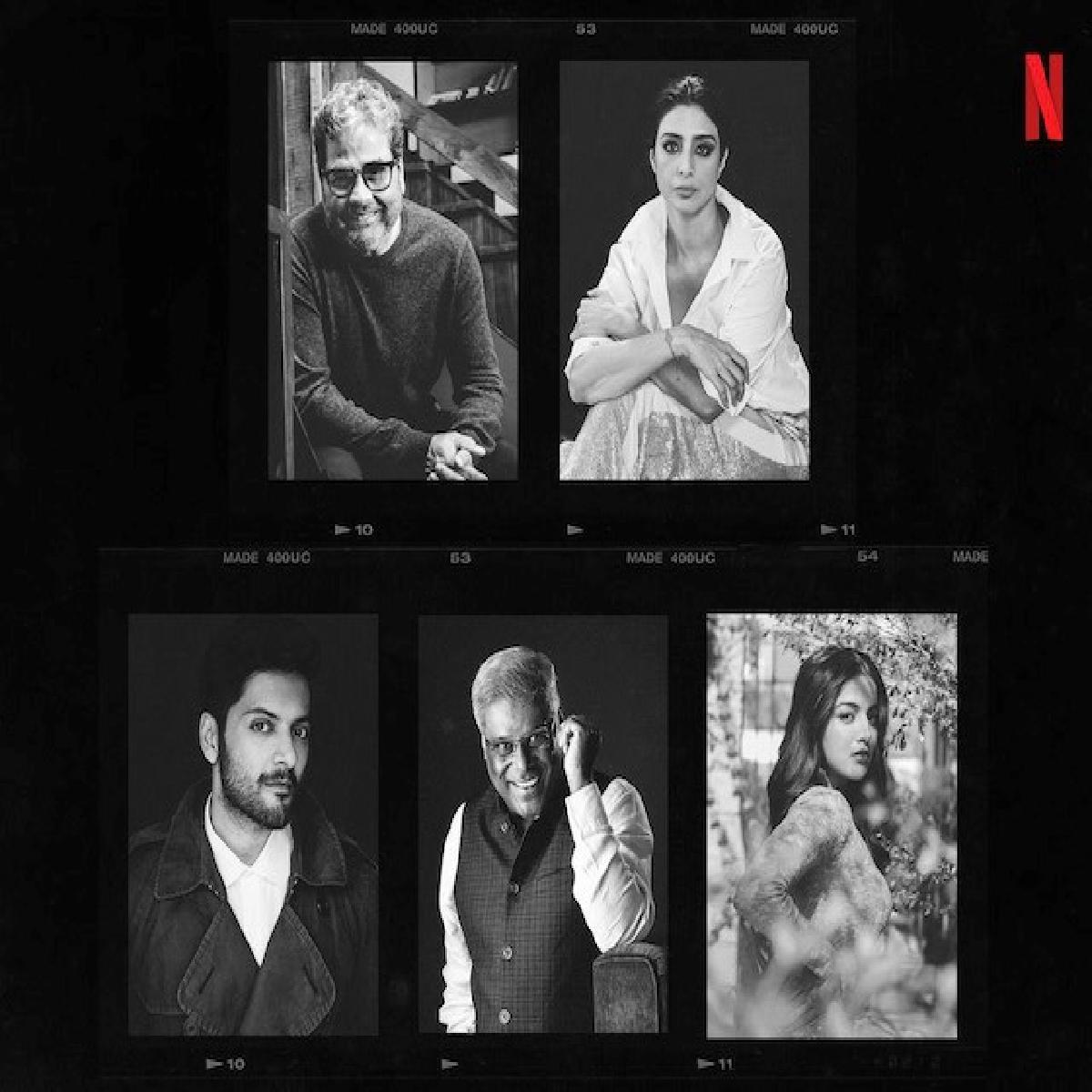 First ever collaboration between two powerhouses of entertainment - Netflix and Vishal Bhardwaj, titled Khufiya, a spy thriller inspired by true events and based on an espionage novel ‘Escape to Nowhere’ by Amar Bhushan, the first extended teaser for the same is out.

In the teaser, which comes loaded with voice over from Tabu, she narrates the habit and personality of her character, and the mole in the system.

Starring Ali Fazal, Ashish Vidyarthi, Tabu and Wamiqa Gabbi in the lead roles, Khufiya is a story about Krishna Mehra, a RAW operative who is assigned to track down the mole selling India’s defence secrets. All along, grappling with her dual identity of a spy and a lover.