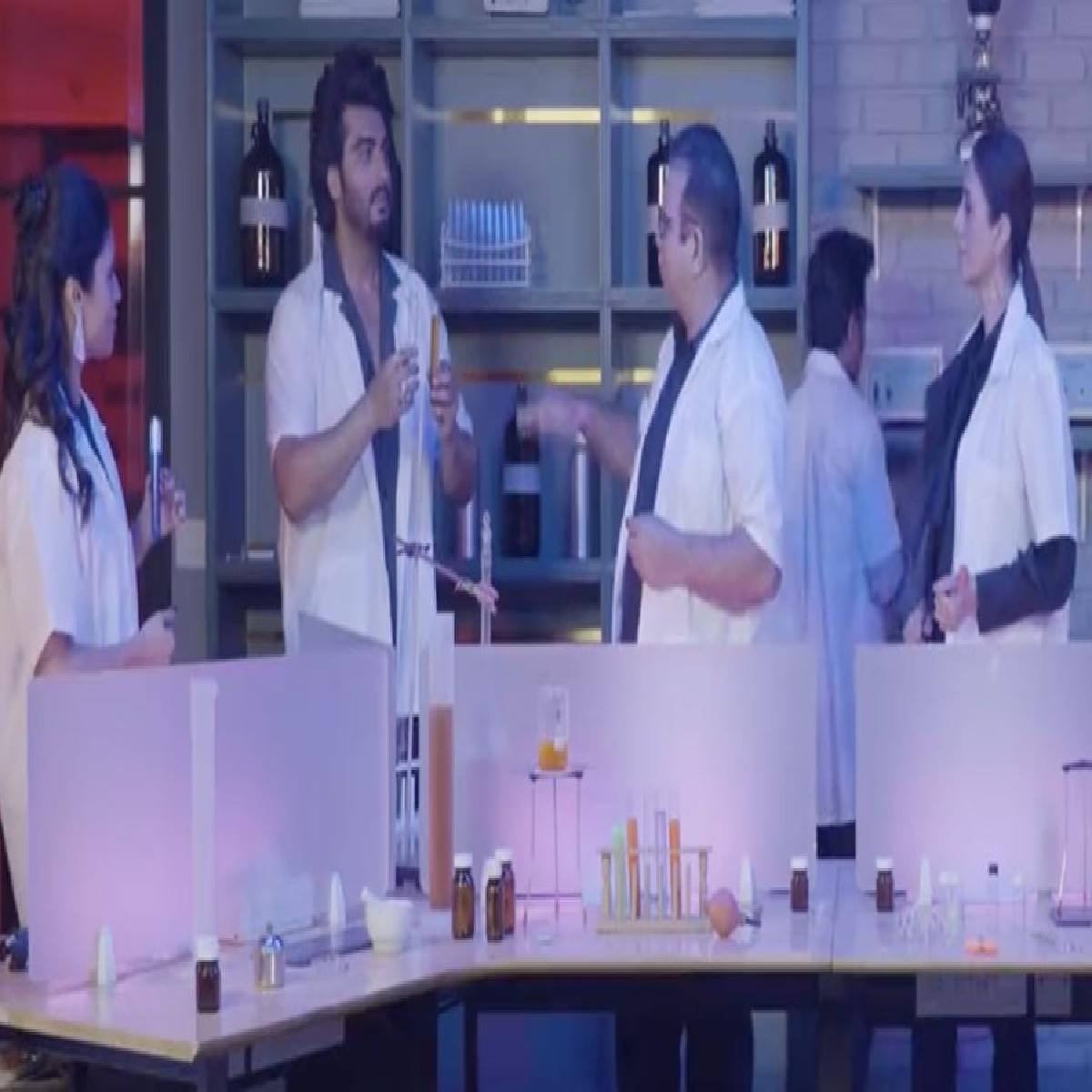 Caper genre, which is a mix of action, greed, deception, dark, comedy, and thievery, and multi-starrer Kuttey has a mix of everything. The film stars an incredible ensemble of Arjun Kapoor, Tabu, Naseeruddin Shah, Radhika Madan, Konkona Sen Sharma, Kumud Mishra and Shardul Bhardwaj.

While Kuttey, which is touted as a dark-comedy, marks Vishal Bhardwaj's first project with Arjun Kapoor, Shardul Bhardwaj and Kumud Mishra, it is the filmmaker's another collaboration with Tabu.