Vishal Bhardwaj Talks About His Reasons For Not Visiting Kuttey Sets 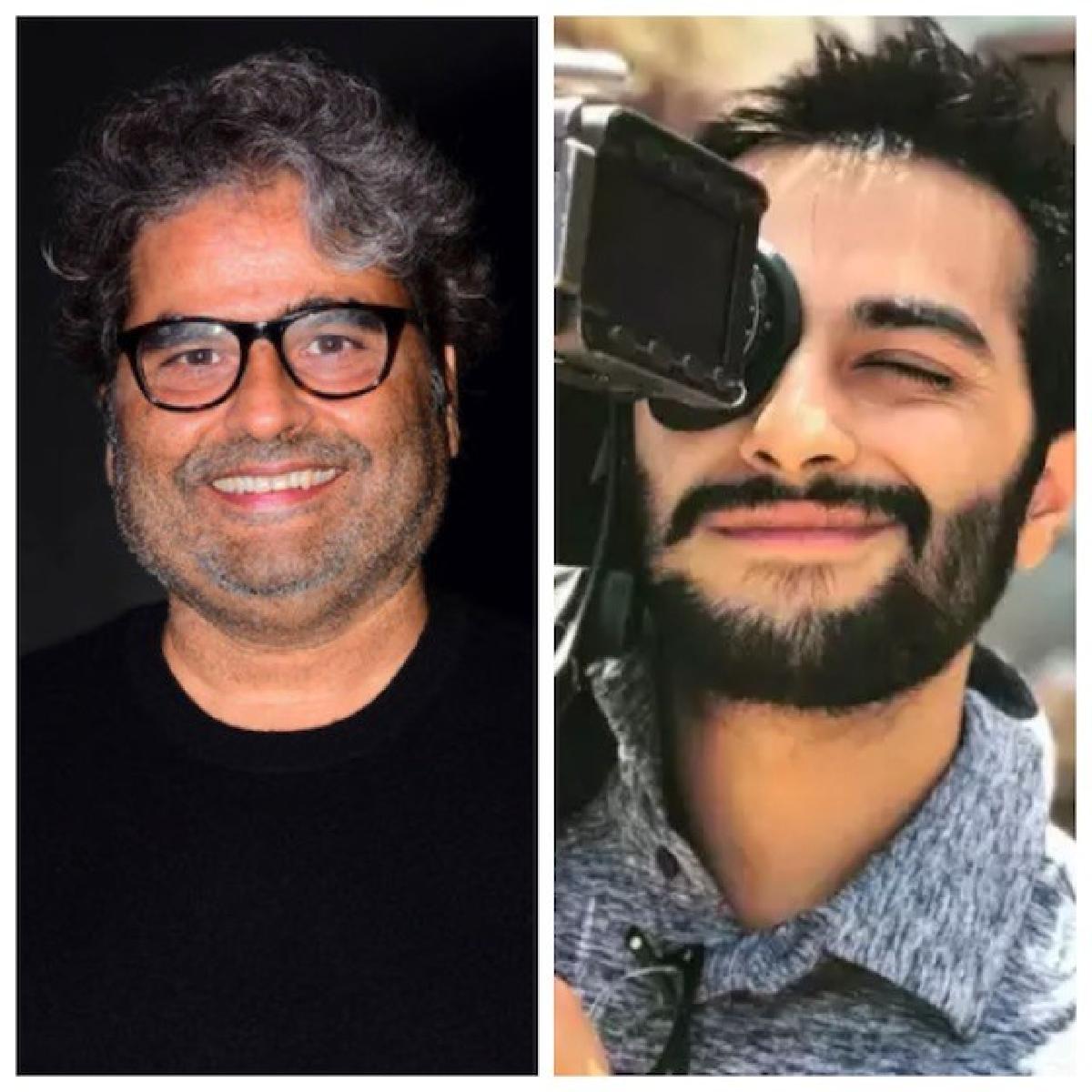 National award-winning writer, director, producer, and composer Vishal Bhardwaj is over the moon with his son’s directorial debut Kuttey and talks about his reasons for not visiting sets on the film, even once.

Talking about working as a producer and dialogue writer on the film, Vishal said, “For me it was tough and easy job, collaborating with Aasmaan, my son. Because with him, sometimes I needed to be father, sometimes a writer and sometimes I had to be a producer, so I had to juggle between these three roles. And sometimes it would happen that he would take advantage of me, and vice-versa”

Adding about not visiting his son’s debut film set, because he didn’t wanted people to get the wrong idea, Vishal said, “As a dialogue writer, I had the toughest time with him. I kid you not, I swore that I will not visit the sets of this film, I would be nervous all the time and that is why I didn’t want to go, because I didn’t want anyone to perceive that I did something directorially in this film, and I am grateful to the entire ensemble that they trusted Aasmaan”

The film is produced by Vishal Bhardwaj Films, T-Series Films and Luv Films. The film also stars Anurag Kashyap and Ashish Vidyarthi. It is slated for 13th January 2023 release.