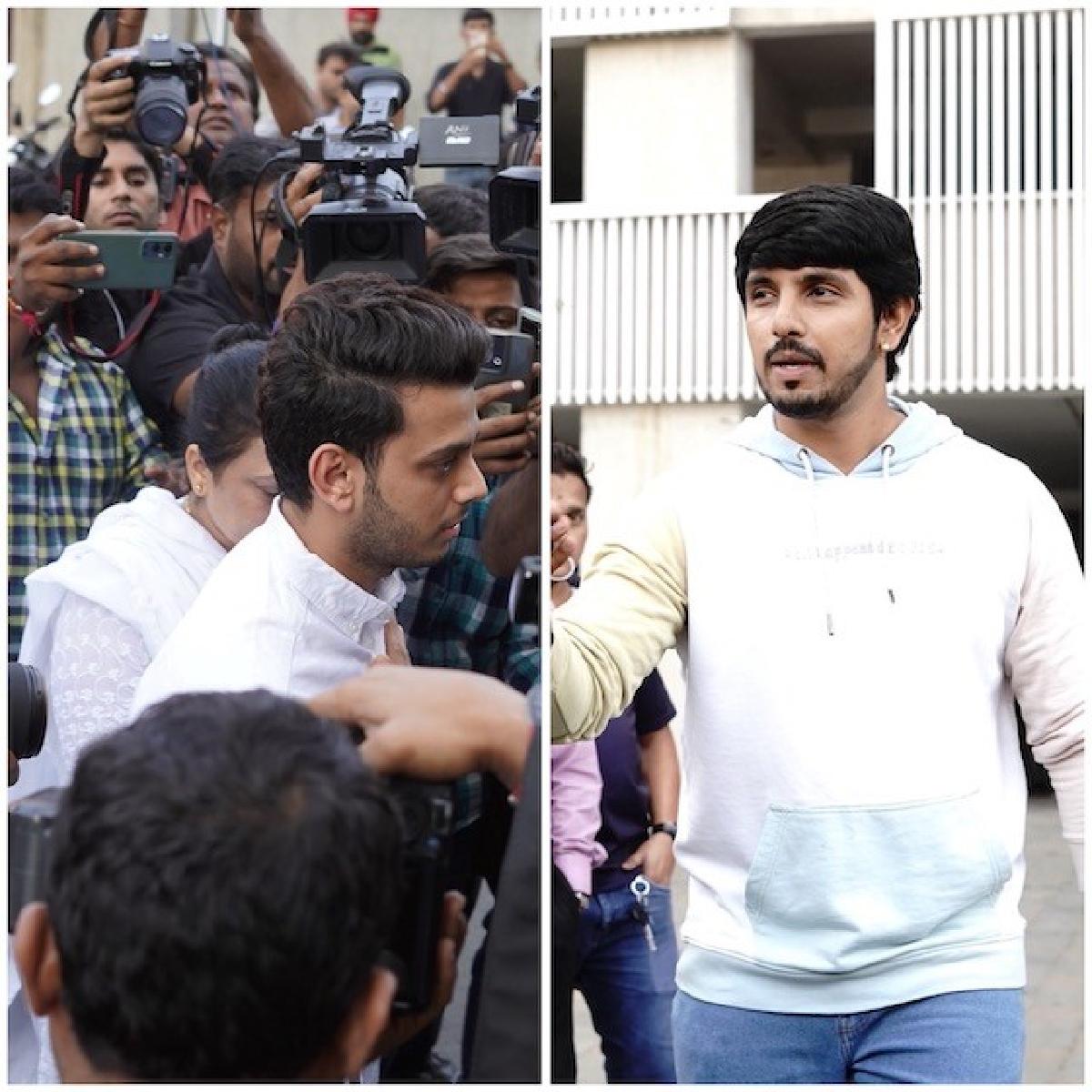 Actress Tunisha Sharma's body was found hanging in the washroom on the set of the television serial on December 24. Her mortal remains were brought to a Government hospital in Bhayandar after proceedings of post-mortem in JJ Hospital.

Tunisha was just 20 years old actress, who took her life by suicide, as per report. Her family, especially her mother and uncle are in a devastated state and inconsolable.

Tunisha’s uncle informed that the last rites will take place in the evening today at around 3 to 4pm. They will then head to the crematorium for the funeral. Speaking about her mother’s state, Tunisha’s uncle said, “She is in a terrible state, I don't want to talk about it. Whatever will happen, shall happen after the 28th, Police are doing the investigation.”

Tunisha died by suicide on the set of her show, Ali Baba: Daastan-E-Kabul, on December 24. Her mother has accused co-star and ex Sheezan Khan of promising her marriage and using her. Sheezan has been taken into custody.

Though, actor Sheezan Khan who has been arrested for allegedly abetting the suicide of his co-actor Tunisha Sharma has denied allegations that he had been dating several girls while he was in a relationship with the deceased actor.