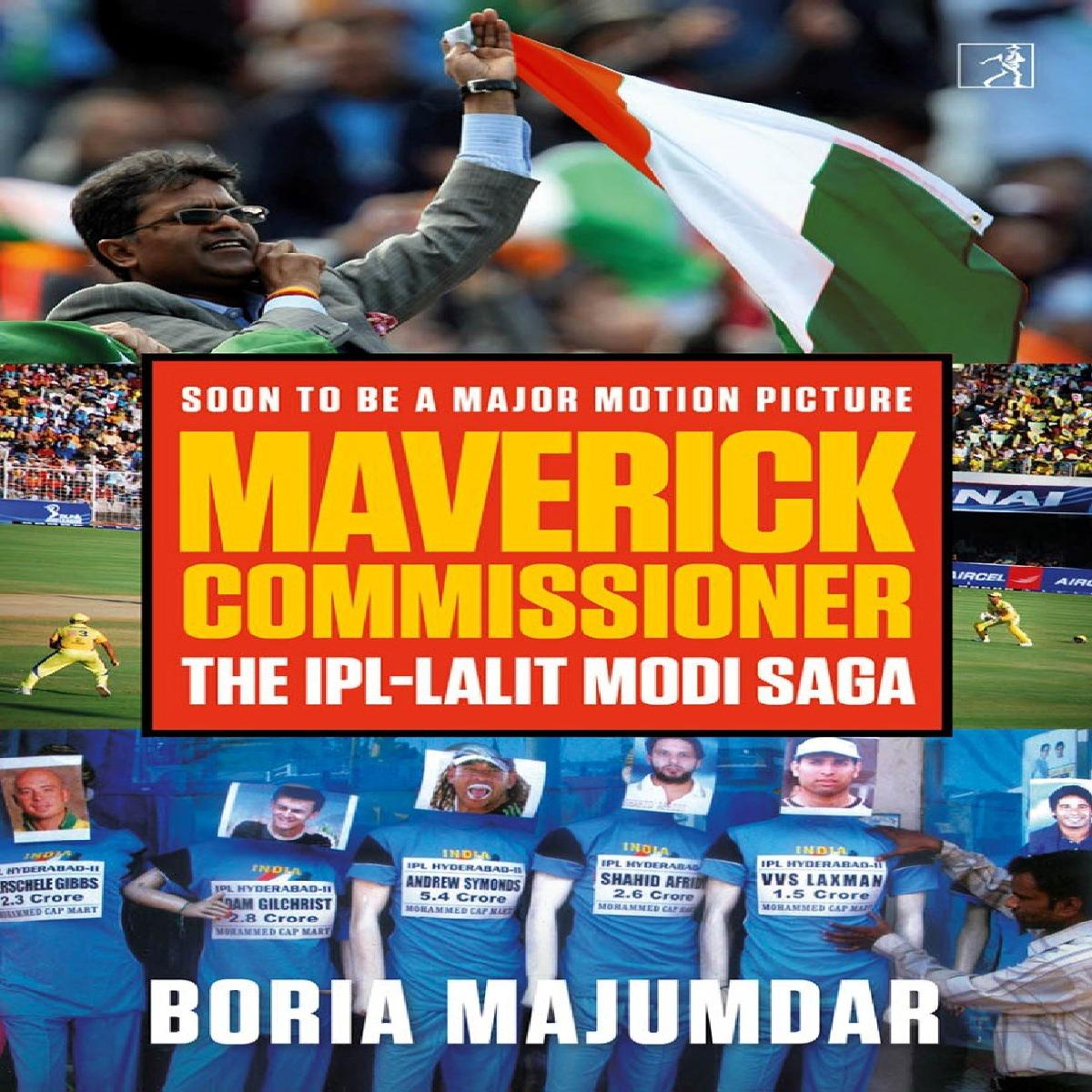 The makers of 83 and Thalaivii announces a biopic based on the book ‘Maverick Commissioner’ written by renowned sports journalist Boria Majumdar on the Lalit Modi – IPL saga.

Vishnu Vardhan Induri produced 83’ which was based on the maiden World Cup triumph of the Indian Cricket Team, and ‘Thalaivii’ which was based on the former Chief Minister of Tamil Nadu, J. Jayalalithaa and now his next movie will be based on the book ‘Maverick Commissioner’ written by renowned sports journalist Boria Majumdar on the Lalit Modi – IPL saga.  The book is to be published by Simon & Schuster India on May 20.

Vishnu Vardhan confirmed the movie on his social media, he shared, “Winning the 83 World Cup was the tip of the iceberg. The book "Maverick Commissioner" by sports journalist @BoriaMajumdar is a fascinating account of the IPL and the Man behind it Lalit Modi. Elated to announce that we are adapting this book into a feature film. @SimonSchusterIN”

The author of the book, Boria Majumdar also confirmed the same. He shared, “15 years back on this day world cricket changed. What and how did the IPL come about? How did it all happen? What happened backstage? And then how did it all go wrong? Pleased to announce the publication and film adaptation. @SimonSchusterIN @vishinduri”

Sharing the second tweet, Boria wrote, “ Pleased to announce that my forthcoming book Maverick Commissioner: The IPL-Lalit Modi Saga will soon be published by @SimonSchusterIN and will soon be adapted by @vishinduri into a major feature film. Years of research. Hundreds of conversations as to what really went on”

The Indian Premier League (IPL) was inaugurated in 2008 with eight franchises and the concept was introduced by Lalit Modi, the former chairman and commissioner of the league. The tournament has grown into a great success story since then, making the Indian team one of the powerhouses in world cricket. A lot of talented cricketers have been identified from various regions and they have been able to make it to the national side through their performances in the tournament.