Vivek Agnihotri And Anupam Kher Collaborating On The Vaccine War 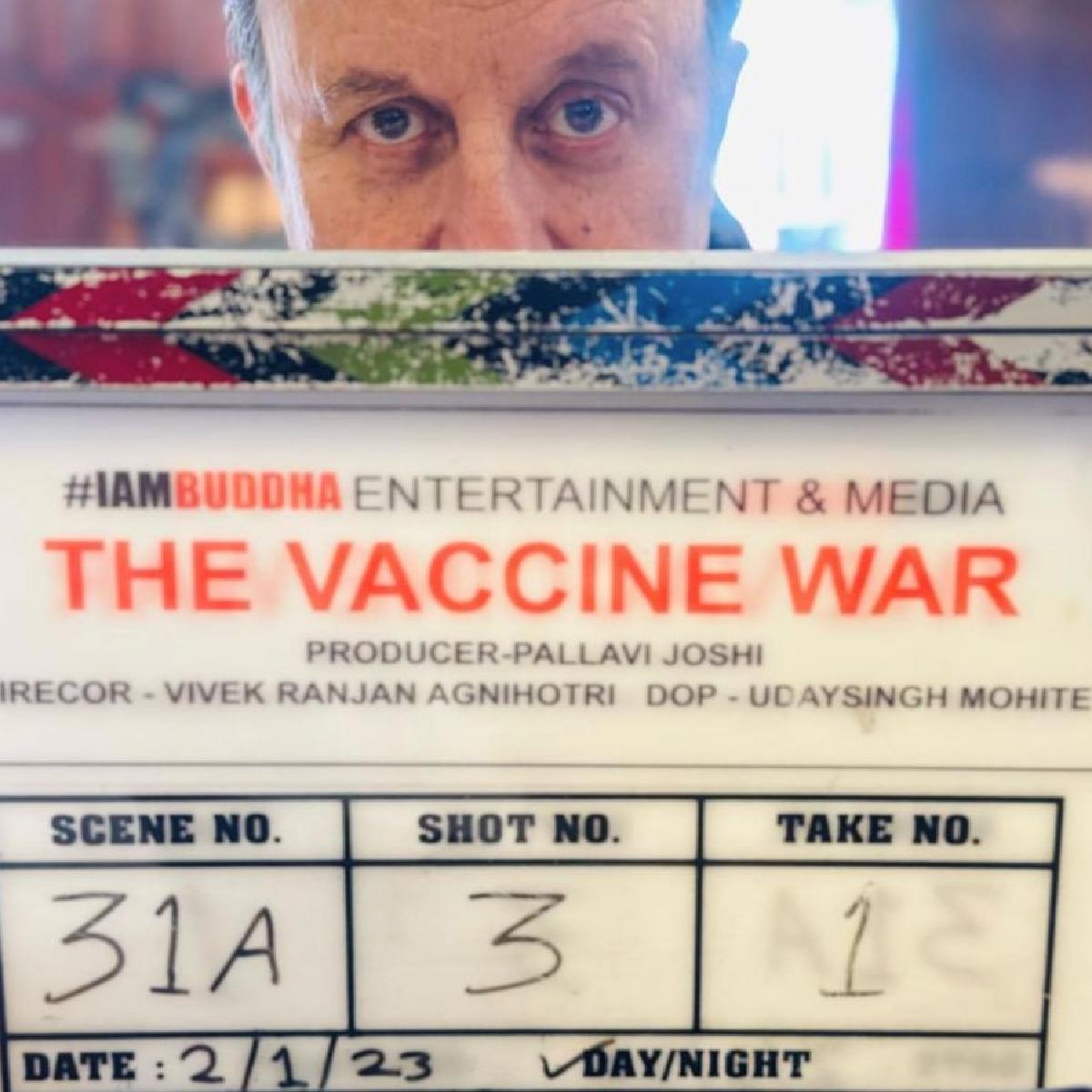 Actor Anupam Kher took to his social media profile and dropped a picture from the shoot of the film, he captioned it, “Announcing my 534th film!!! #TheVaccineWar directed by @vivekagnihotri. Fascinating and Inspirational! Jai Hind!”

Helmed by Vivek Agnihotri 'The Vaccine War' is all set to hit the theatres on the occasion of Independence Day 2023 in 11 languages.

Post wrapping The Vaccine War, filmmaker Vivek Agnihotri will starts shooting for the third part of The Files franchise, the film is titled The Delhi Files.