Vivek Agnihotri Announces The Vaccine War On His Birthday 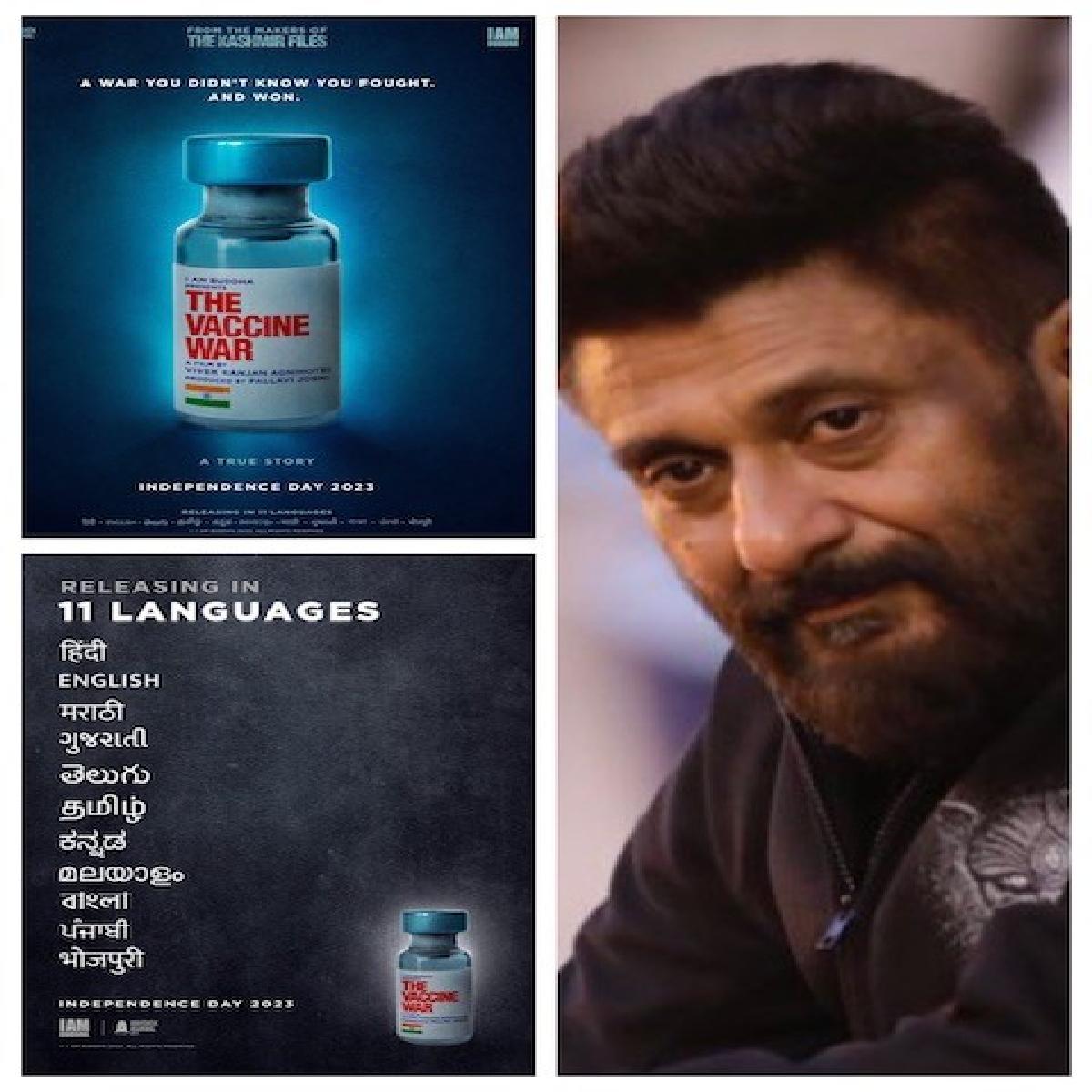 Filmmaker Vivek Agnihotri clocks his Birthday today and unveils the first look poster for his next movie, titled The Vaccine War.

Agnihotri will direct, and his wife Pallavi Joshi will produce The Vaccine War. No further plot details are available, although the filmmaker did share a couple of posters for the film, and revealed that it is based on a true story, and will be released in 11 languages.

Sharing the announcement on his social media profile, In a tweet announcing the film, Agnihotri wrote, “ANNOUNCEMENT: Presenting ‘THE VACCINE WAR’ - an incredible true story of a war that you didn’t know India fought. And won with its science, courage & great Indian values”

“It will release on Independence Day, 2023. In 11 languages. Please bless us. #TheVaccineWar, For the first time ever an Indian film will release in 11 Indian languages. At @i_ambuddha & @AAArtsOfficial it’s our humble initiative to help integrate Indian film industry as one. #BharatKaApnaCinema”

Agnihotri will reunite with his Kashmir Files producer Abhishek Aggarwal, the film is rumoured to revolve around India’s contributions in the race to produce a Covid-19 vaccine during the pandemic.

Agnihotri had previously announced that he will direct the third instalment in his anthology series of films based on recent Indian history. The Delhi Files is slated to release in 2024. It is speculated that the film will be set around the anti-Sikh riots of 1984,.

The Kashmir Files remains one of the biggest Bollywood hits of 2022, having made around Rs 350 crore at the global box office.