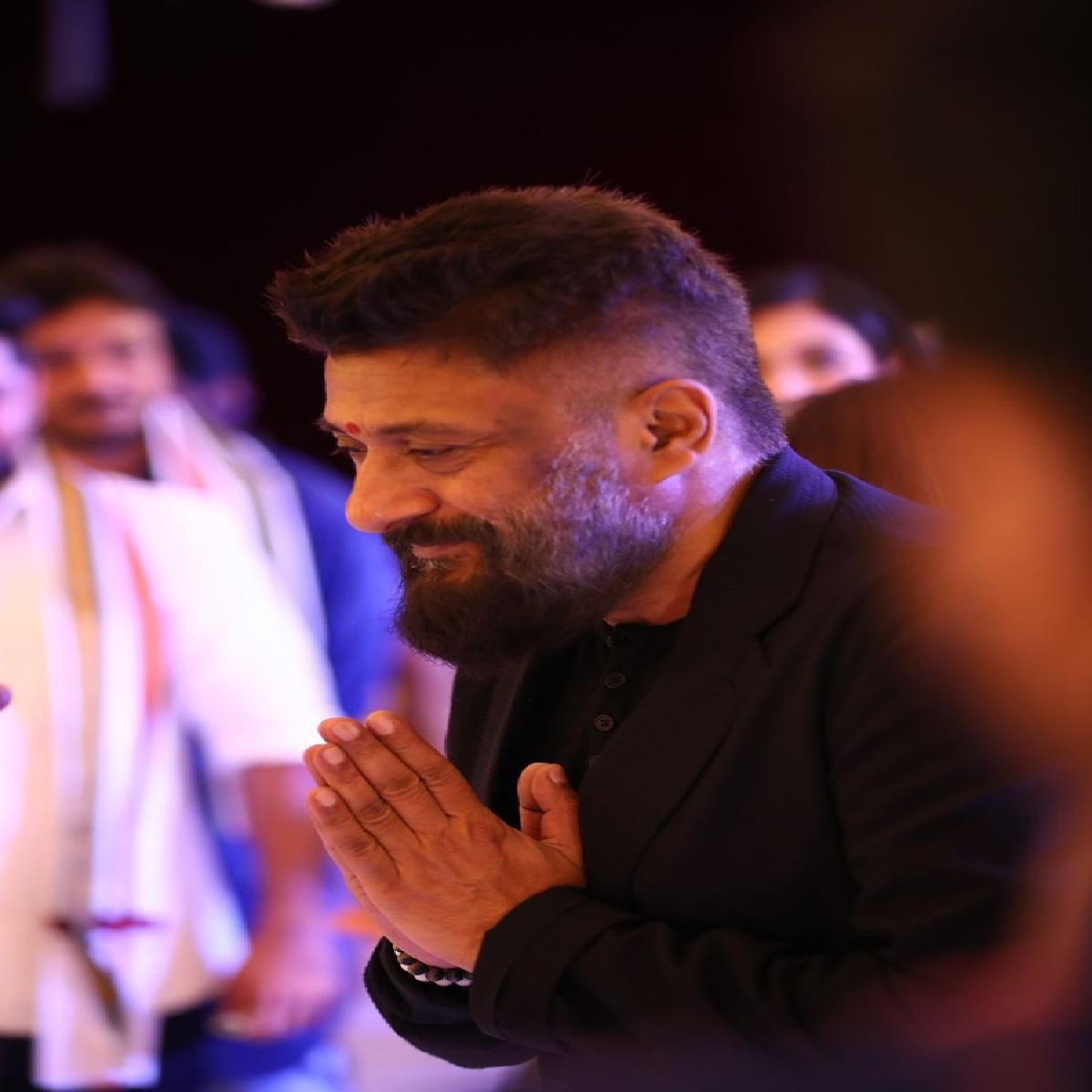 Filmmaker Vivek Ranjan Agnihotri forayed into political drama’s with The Tashkent Files, which won National Film Awards, he followed it with The Kashmir Files, based on the Exodus of Kashmiri Hindus; and now he announced the third instalment in the same genre, The Delhi Files.

Expressing his gratitude for the success of The Kashmir Files and announcing the The Delhi Films, filmmaker Vivek Ranjan Agnihotri took to his social media profile and wrote, “I thank all the people who owned #TheKashmirFiles. For last 4 yrs we worked very hard with utmost honesty & sincerity”

“I may have spammed your TL but it’s important to make people aware of the GENOCIDE & injustice done to Kashmiri Hindus. It’s time for me to work on a new film. #TheDelhiFiles” added Vivek.

The Kashmir Files, written and directed by Vivek Agnihotri. The film presents a fictional storyline centred around an exodus of Kashmiri Hindus in the disputed region of Kashmir. It depicts the early-1990 exodus to be a genocide, a notion that is widely considered inaccurate and associated with conspiracy theories.

The film stars Mithun Chakraborty, Anupam Kher, Darshan Kumar, and Pallavi Joshi. The film has grossed 300 Cr plus at the box-office.