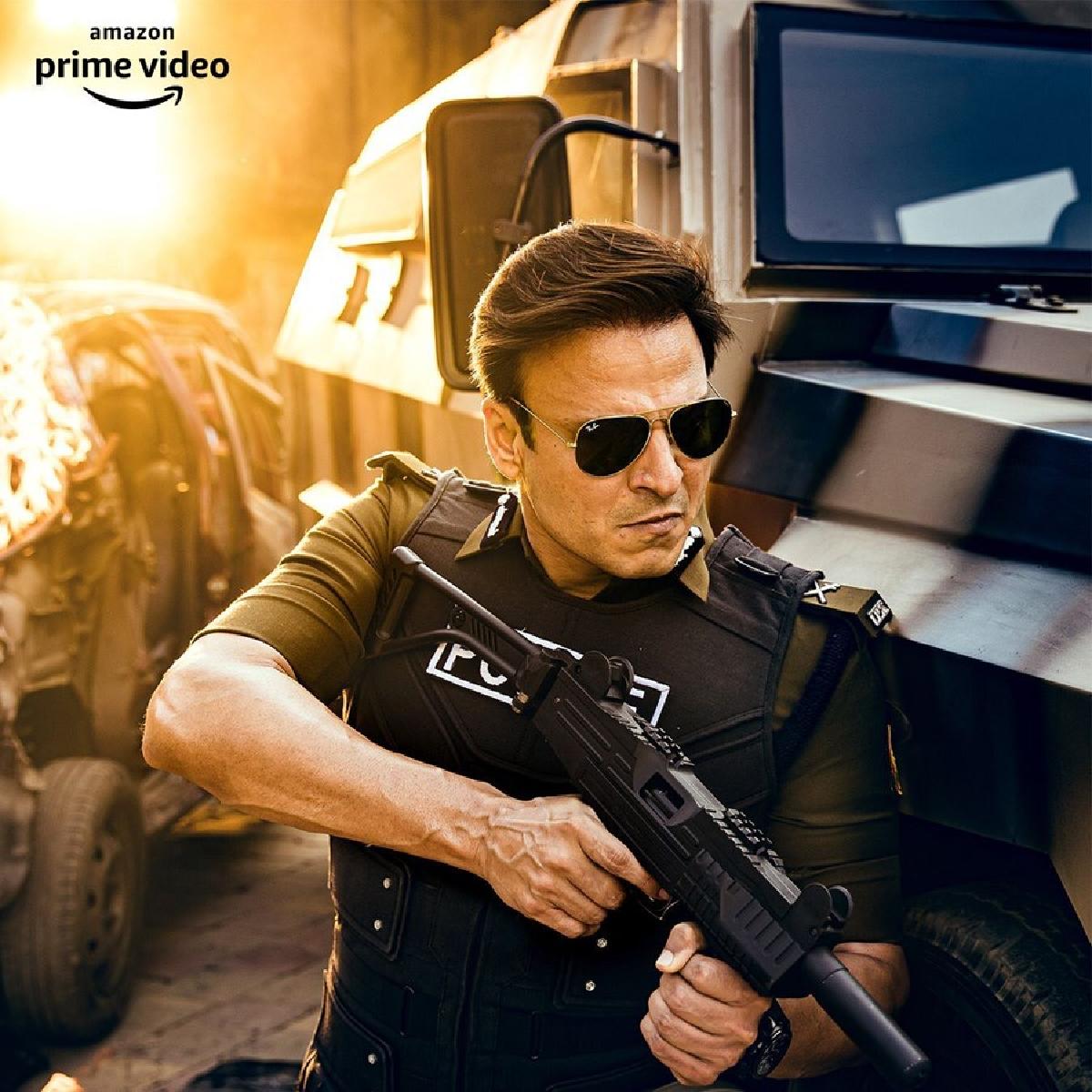 Actor Vivek Oberoi took to his social media and expressed his excitement about joining the project. He shared, “Charged to join the best force: 'Indian Police Force' and be a Supercop in the Rohit Shetty Cop Universe!”

“Thank you bro @itsrohitshetty for trusting me with this amazing role! Loving the kickass action with my other two super cops, the awesome @sidmalhotra & one and only @theshilpashetty #IndianPoliceForceOnPrime, Heroism in khakhi" added Vivek.

Vivek also shared his first look from the series, in which he is seen dressed in the police uniform as he holds a rifle in his arms.

The official handle of Amazon Prime India also confirmed the same. It said, “As the force grows, it gets mightier! Elated to welcome  @vivekoberoi to the 'Indian Police Force'. You are in for a thrilling action jam”

The fictional series, which will be out on Amazon Prime, aims to pay an ode to the selfless service, unconditional commitment and fierce patriotism of our police officers across the country.