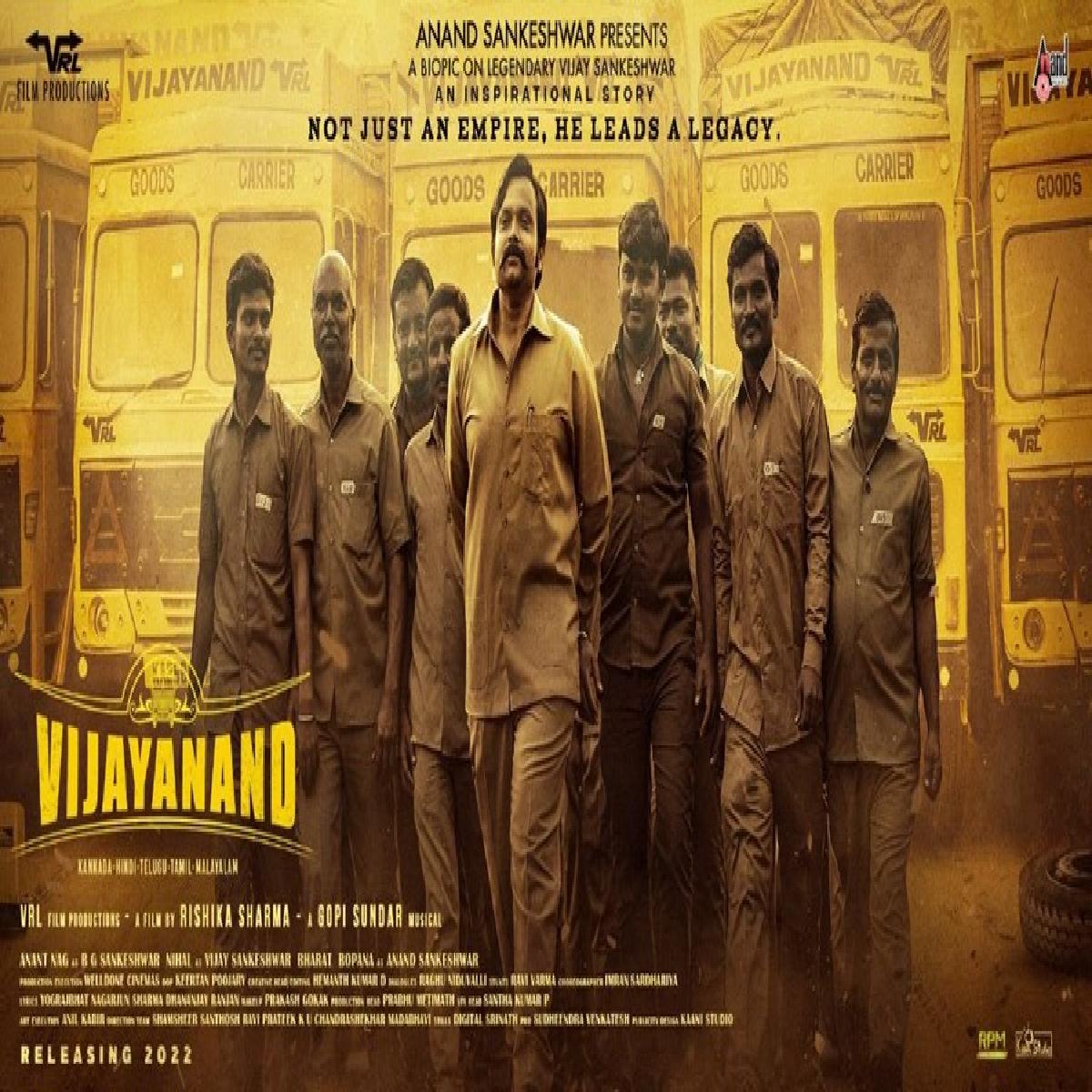 A biopic of life of Padma Shri Dr Vijay Sankeshwar, the owner of largest fleet of commercial vehicles, is all set to release.

The film will also be the debut production venture bankrolled by VRL Film Productions, and the Kannada film will have a pan India release with dubbed version in Hindi, Tamil, Telugu, and Malayalam.

Rishika Sharma earlier directed a film called Trunk with Nihal as the lead actor. The film made on a very small budget did wonders at box office making it one of the most beneficial films in 2018.

Vijay Sankeshwar started his journey from a humble beginning in Hubli, Karnataka and today owns VRL Group of companies. He is the Chairman of the company along with his son Anand Sankeshwar. He is also the owner of Vijaya Vani newspaper in Kanada language and a news channel called Dighvijaya 24x7.