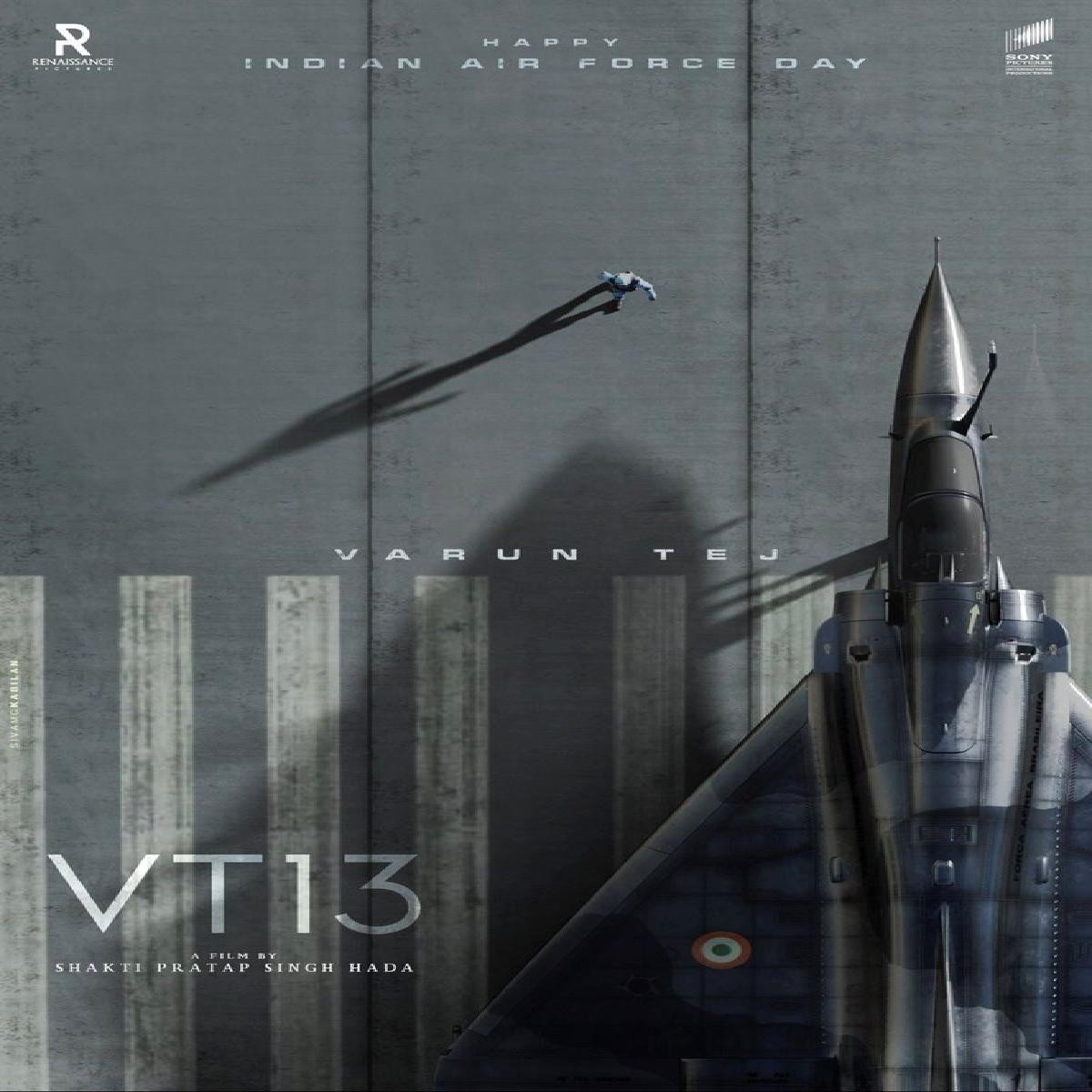 Varun Tej recently announced his 13th movie, VT13 with a promo,  the film is inspired by true incidents and will celebrate the valour and bravery of the Indian Air Force. The shooting of the untitled film will go on floors in the coming weeks. Soon, the cast and crew will be announced.

After the failure of Ghani, Varun Tej shared a heartfelt note and promised fans to entertain them with his future projects.

Varun also signed a film with director Praveen Sattaru. Currently, he has two films at different stages of production.